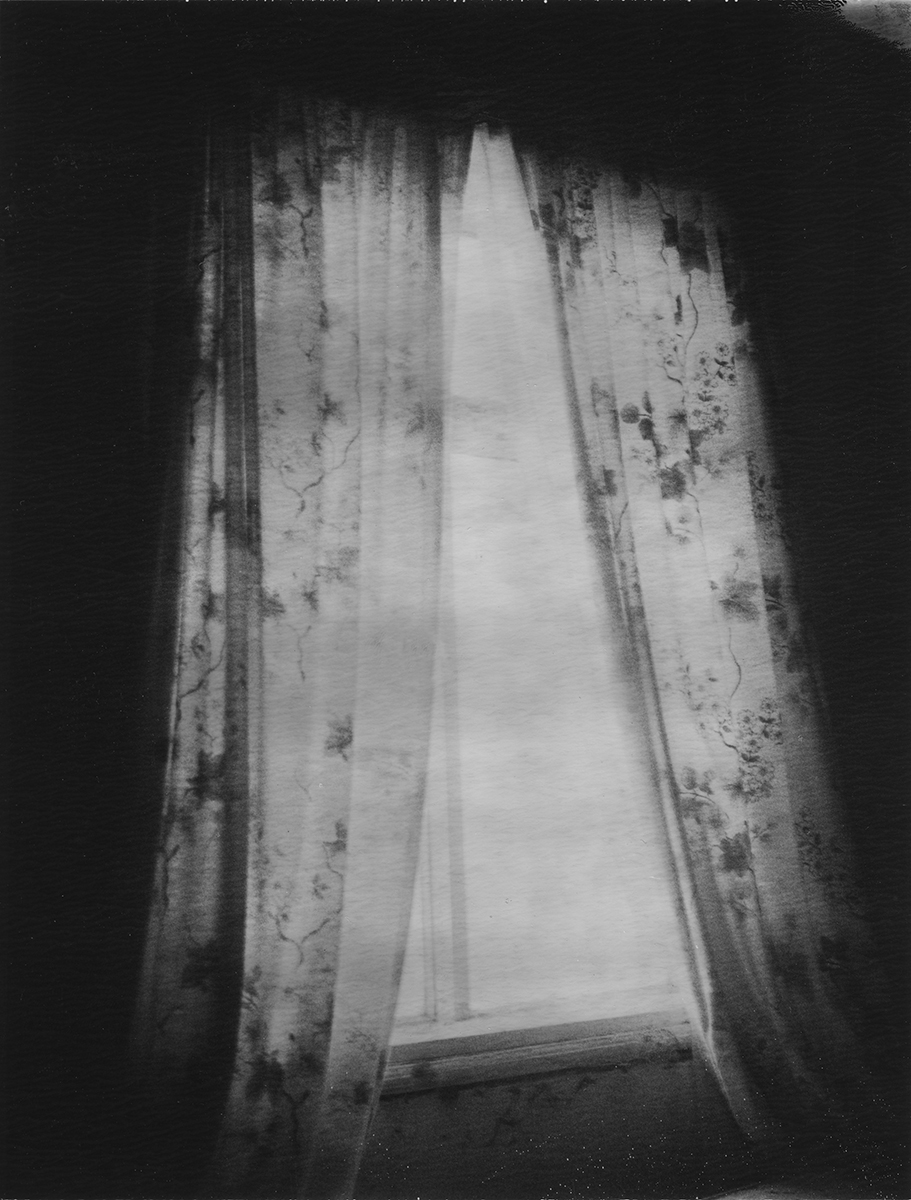 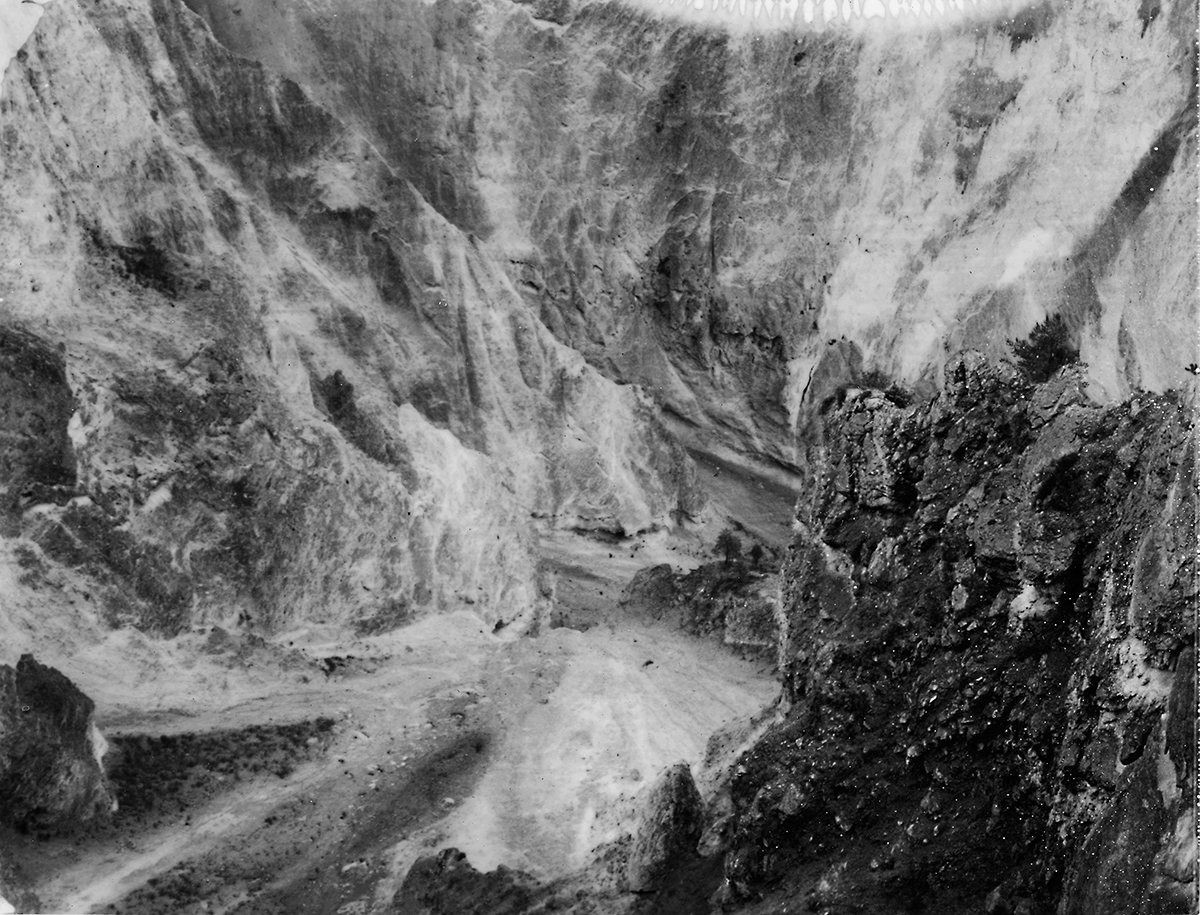 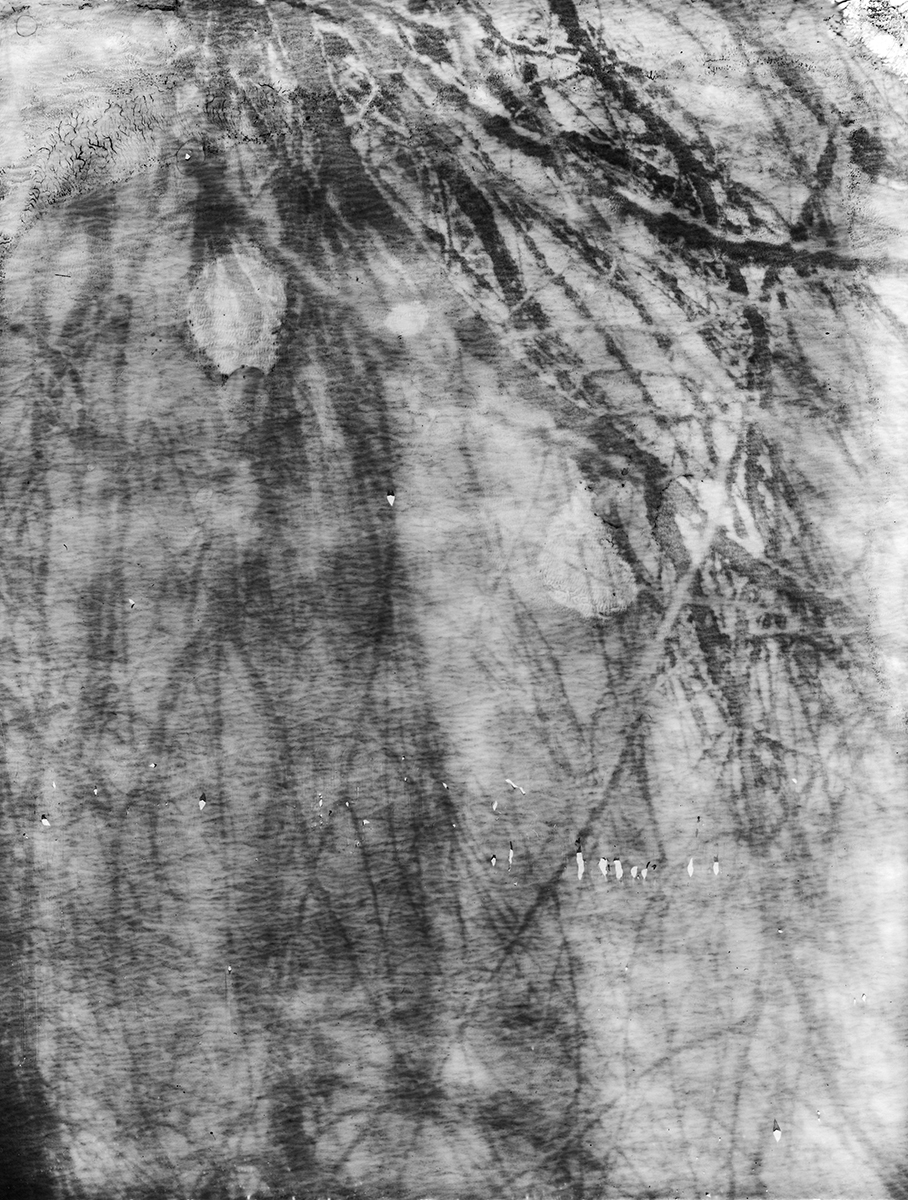 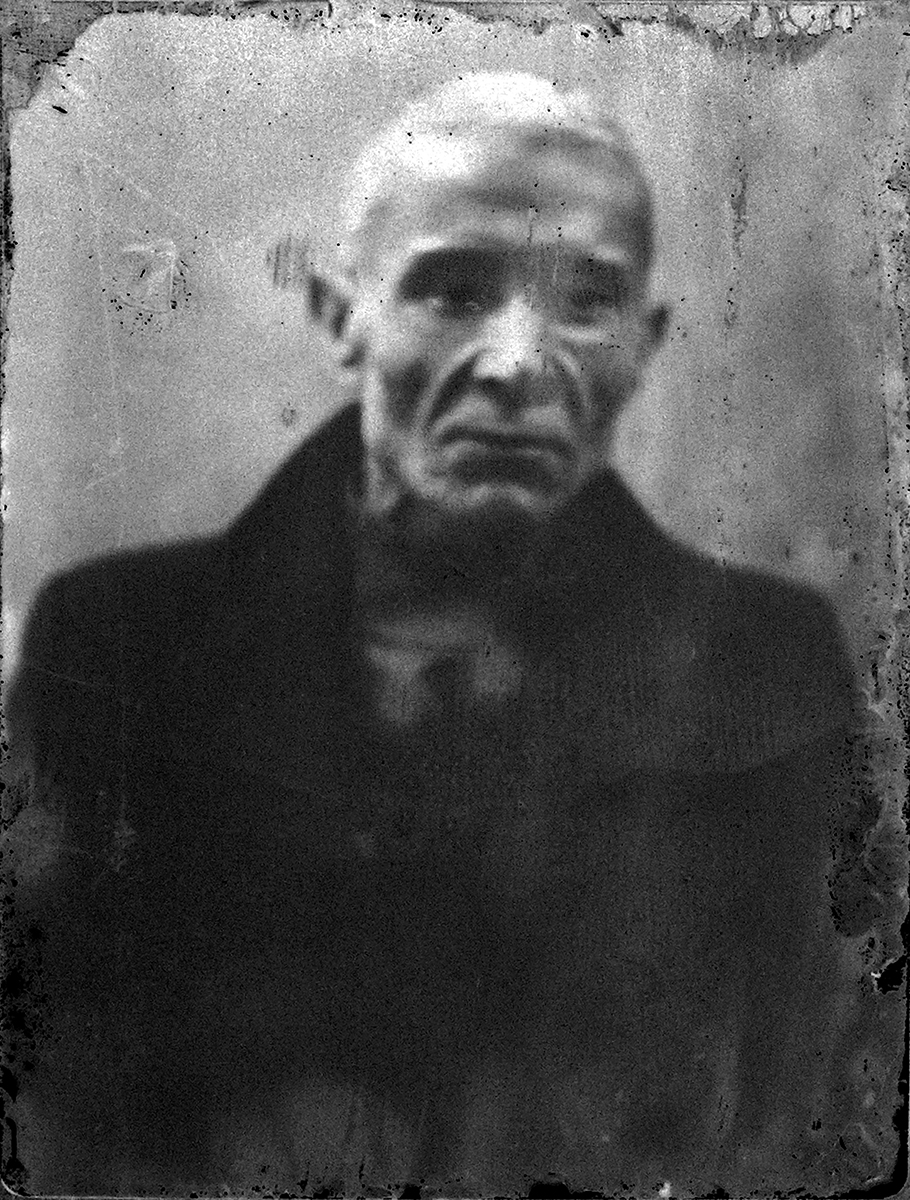 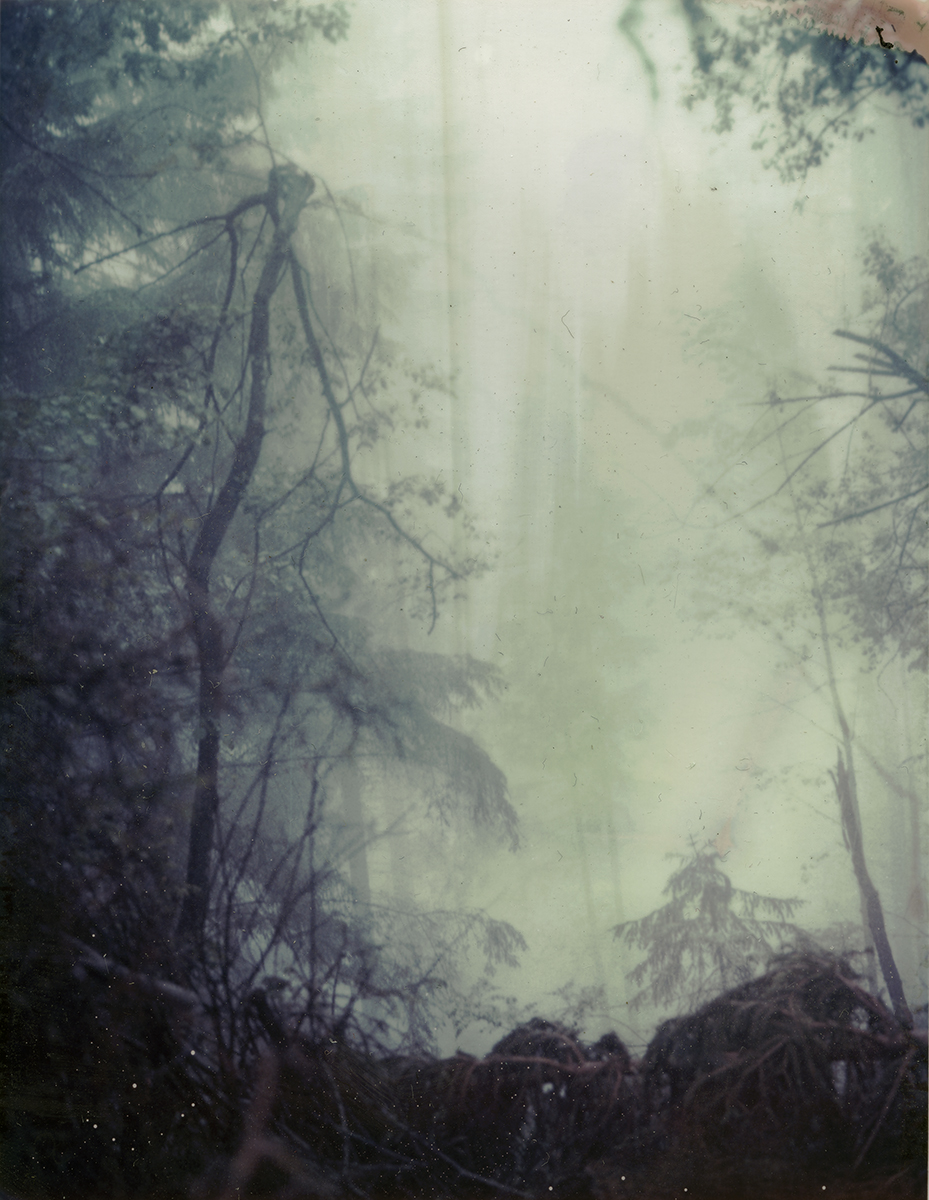 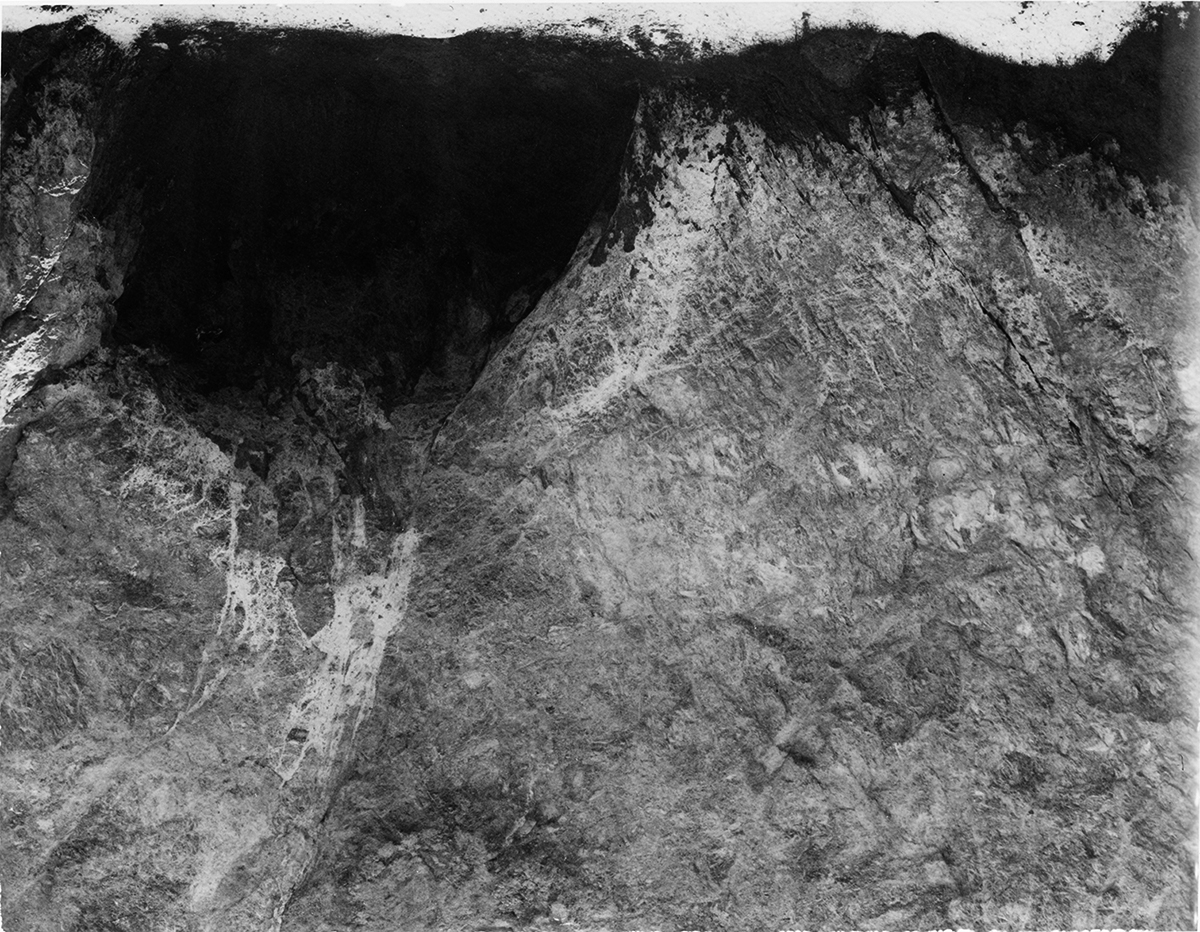 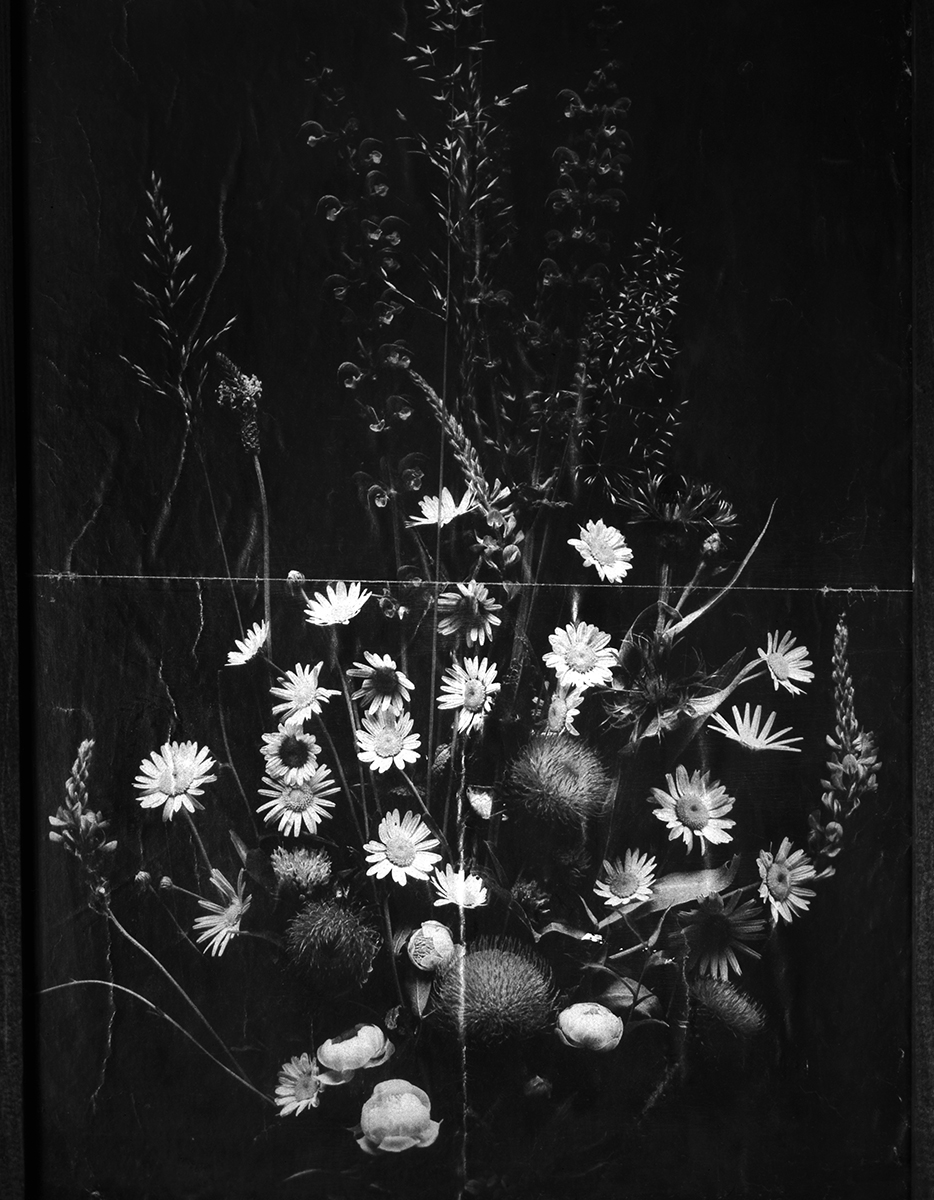 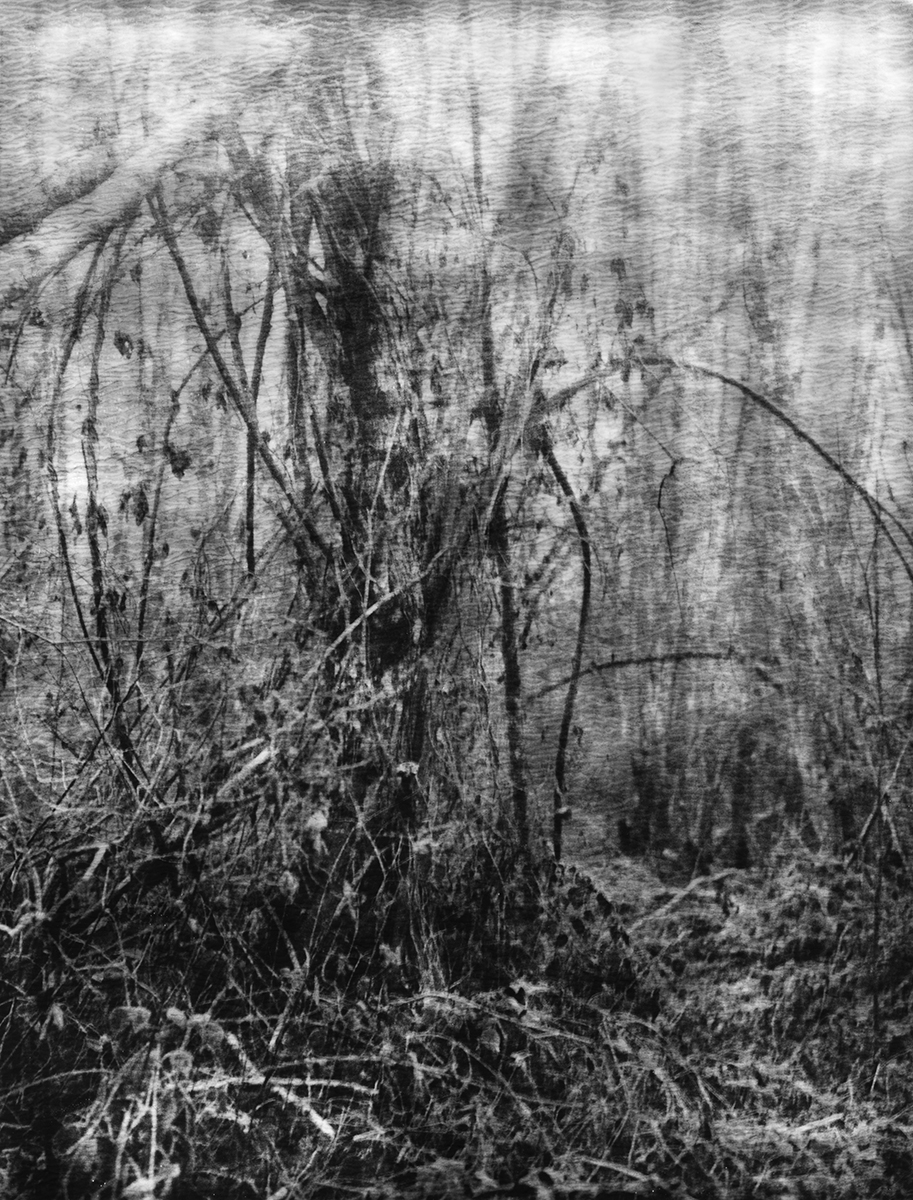 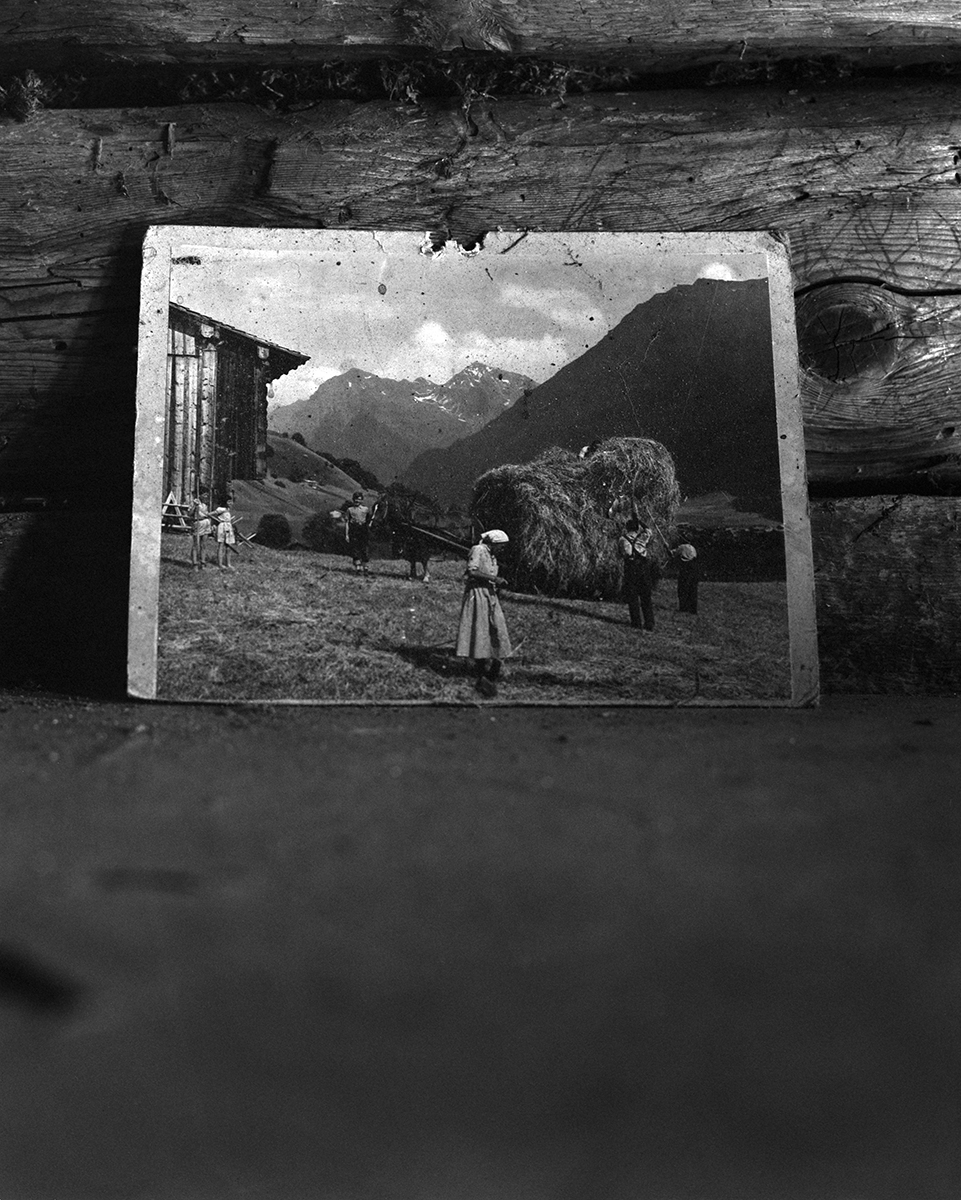 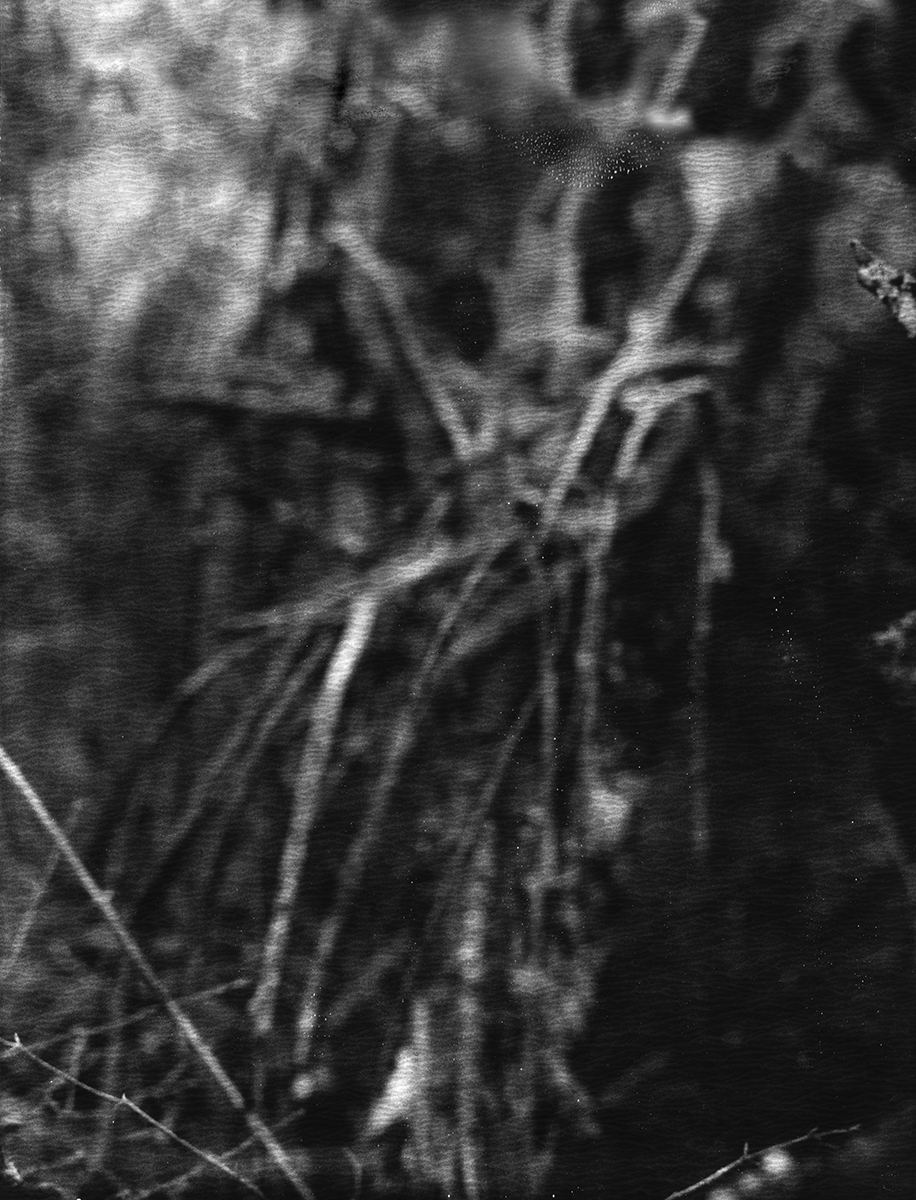 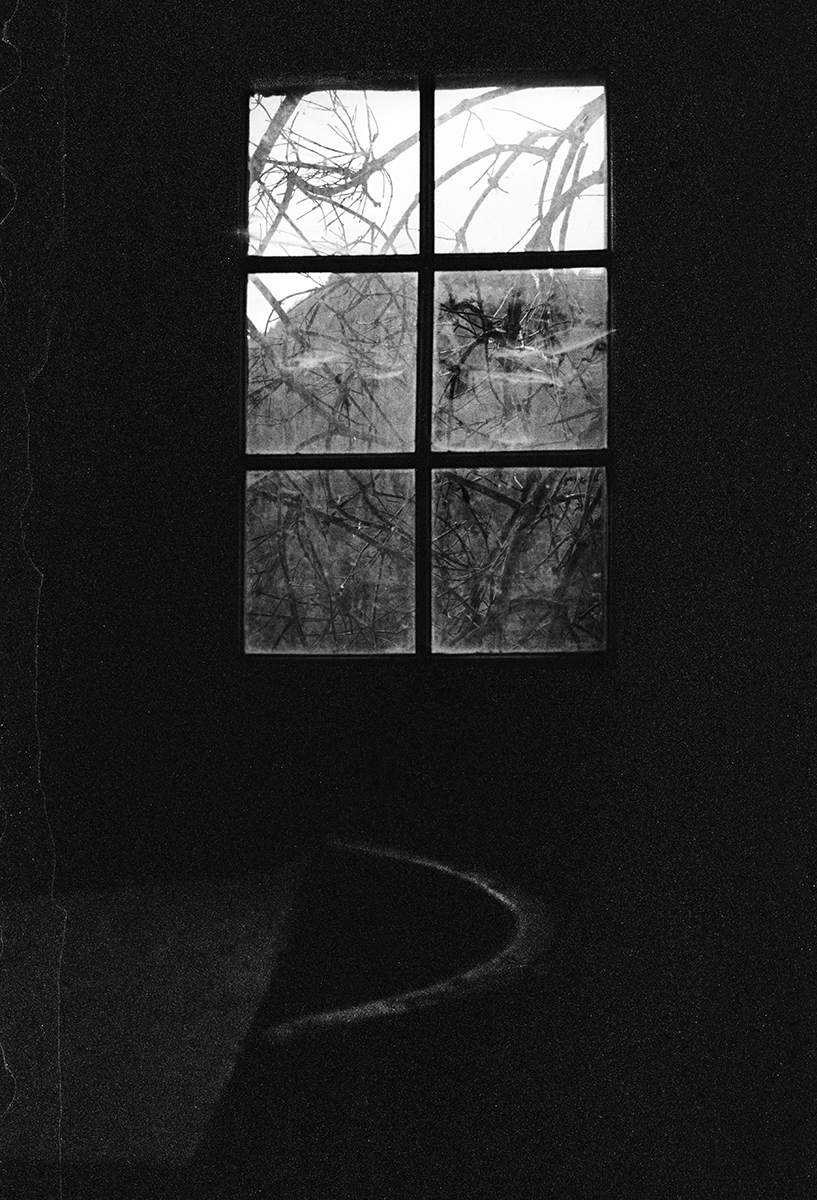 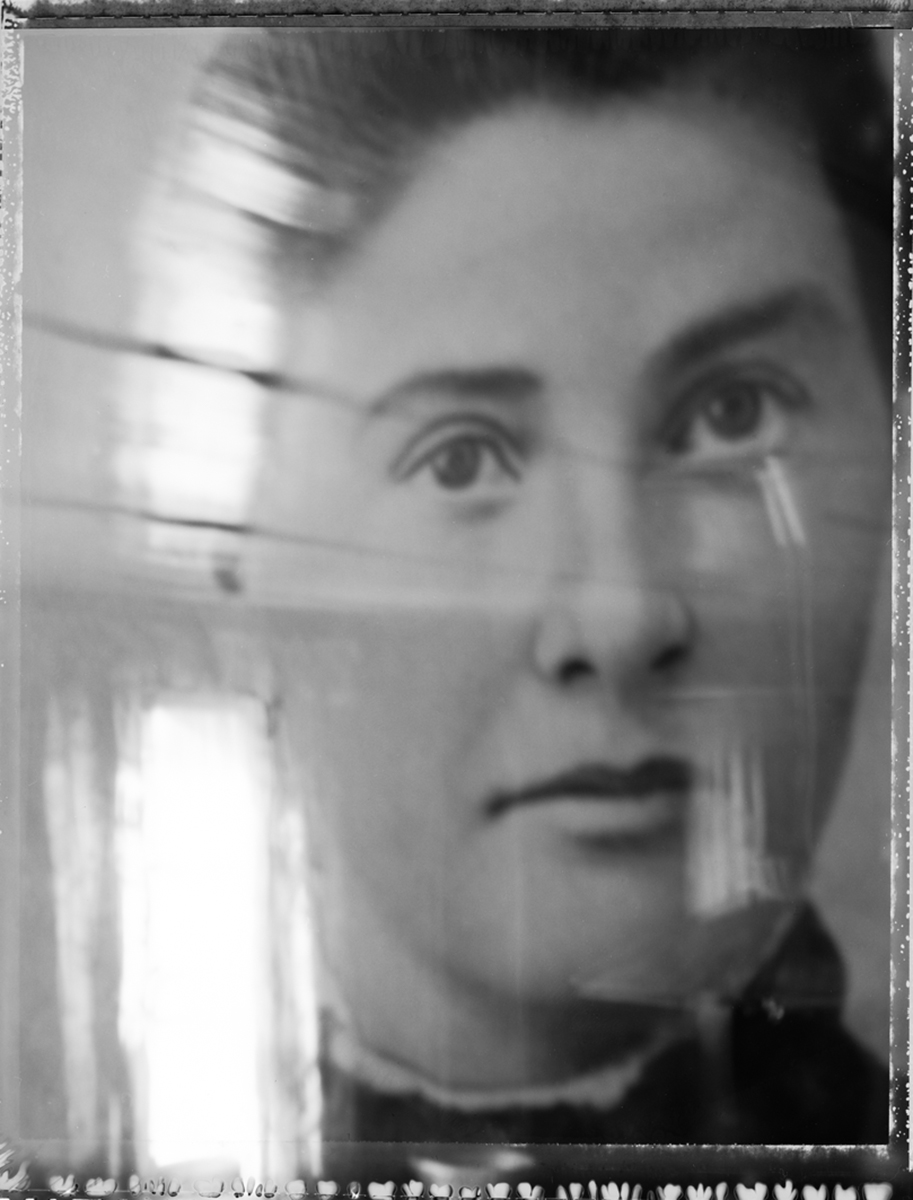 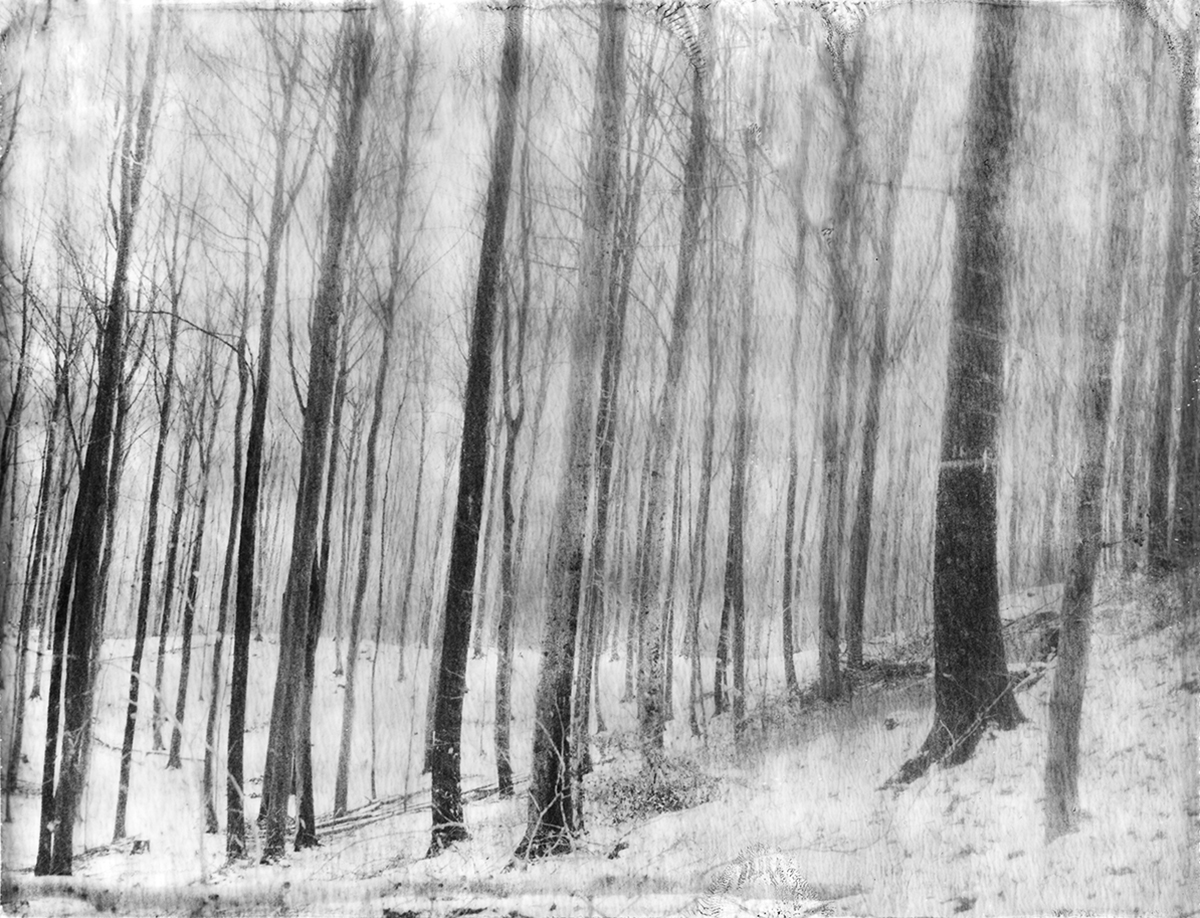 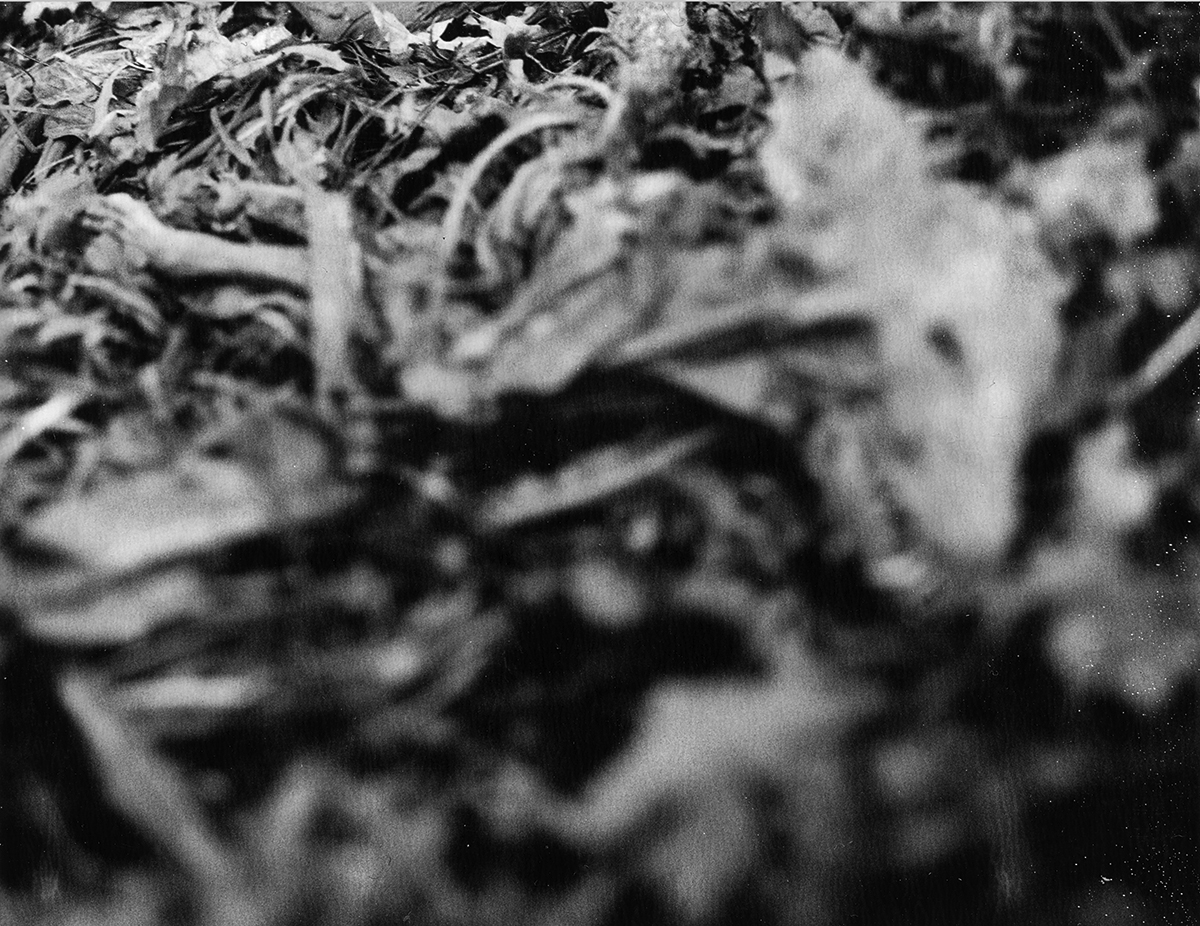 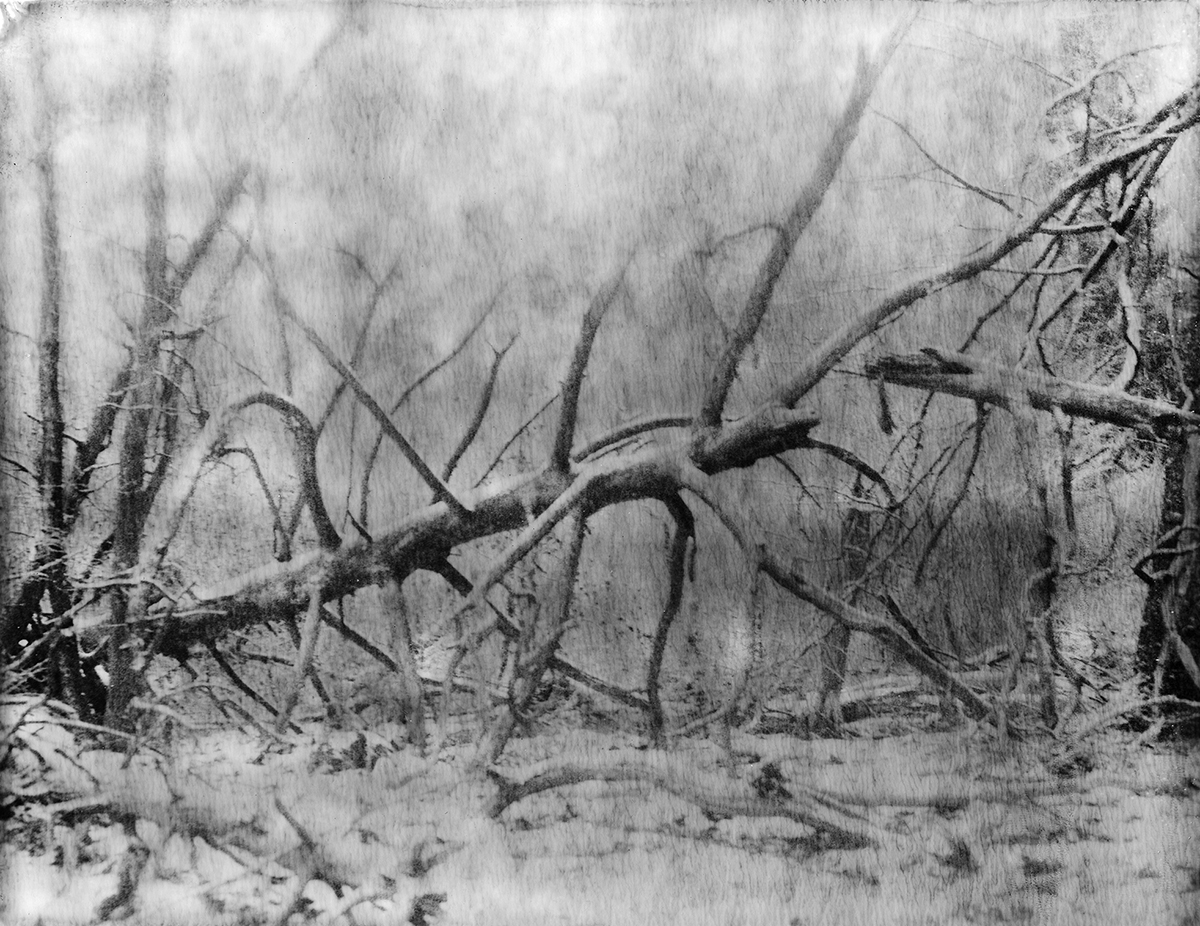 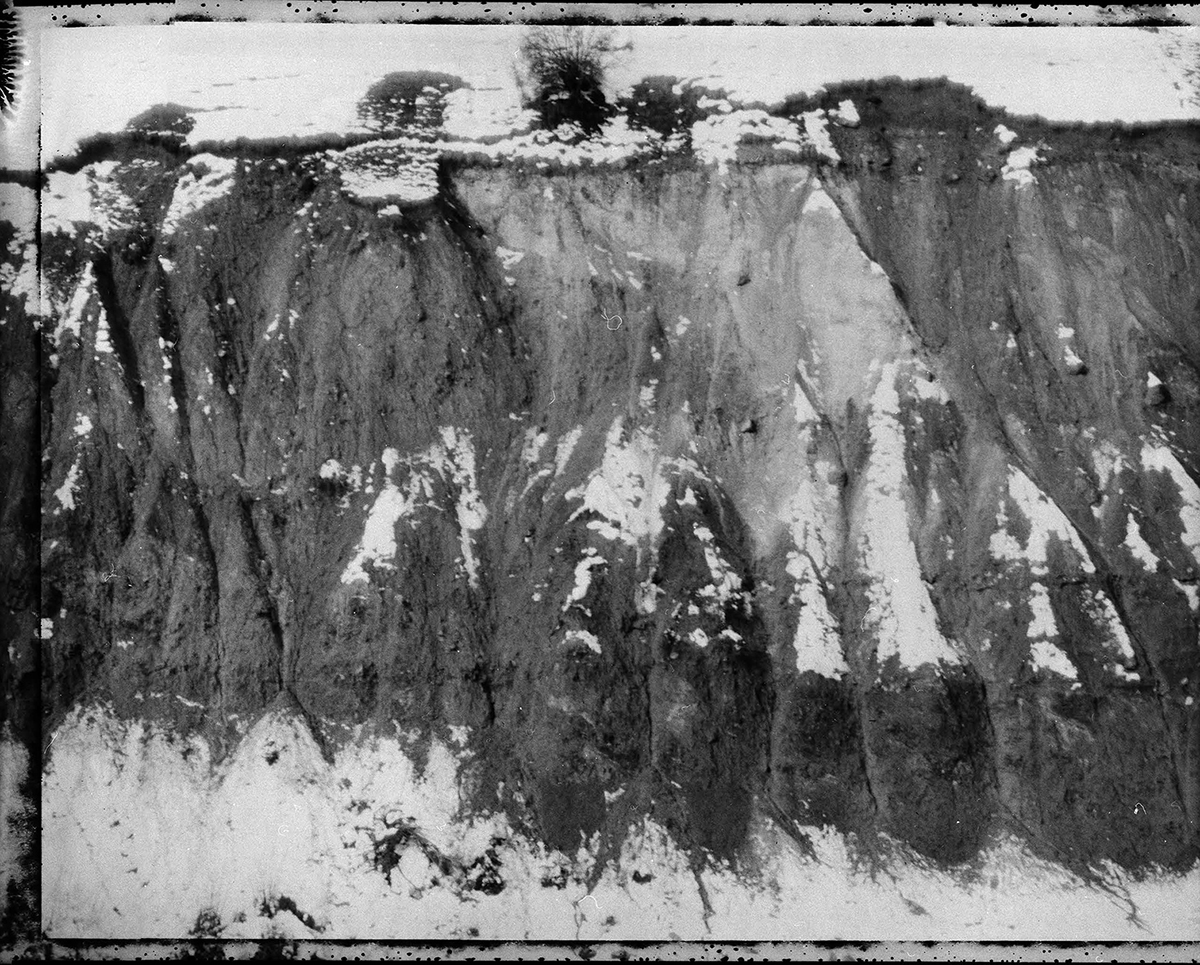 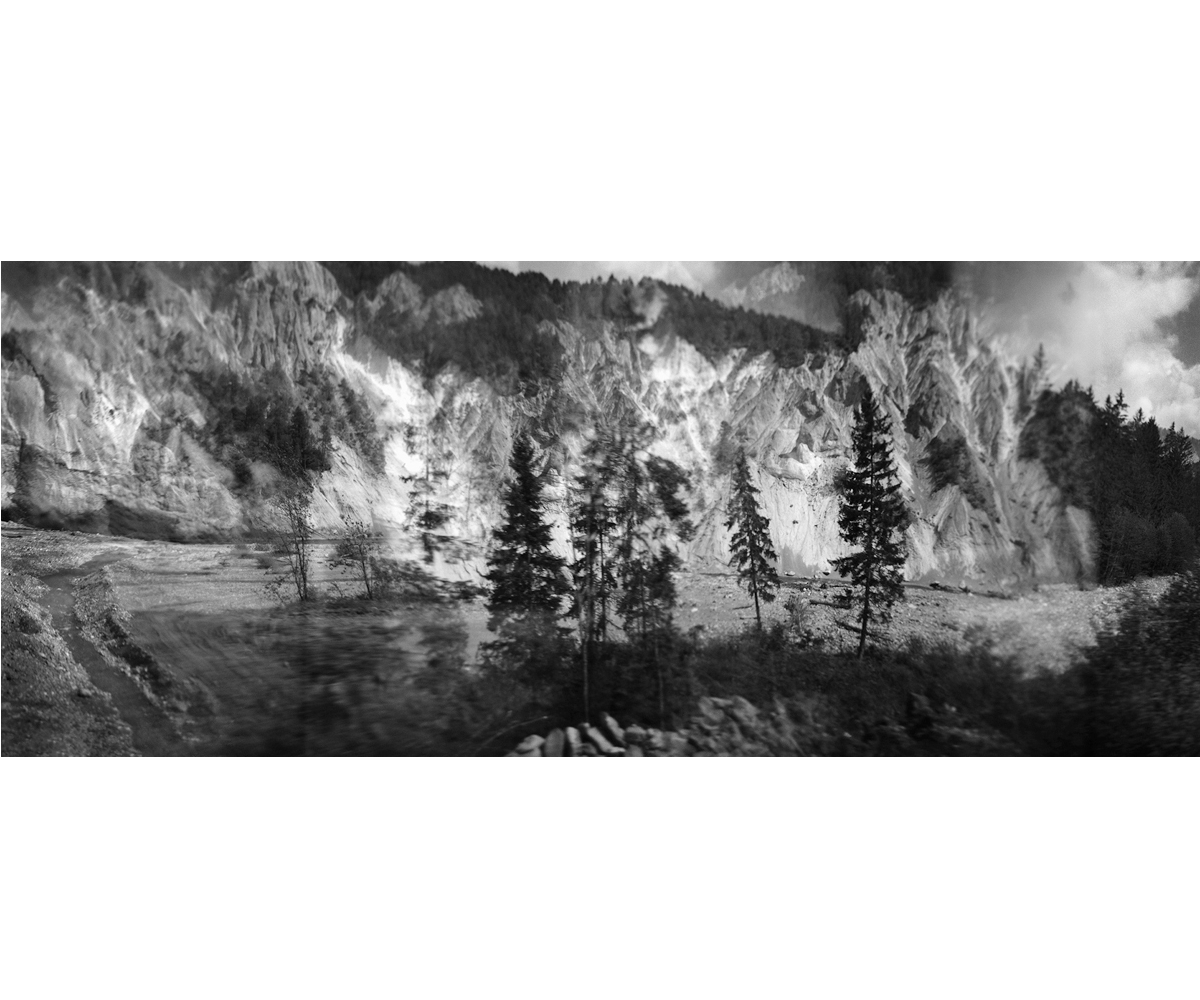 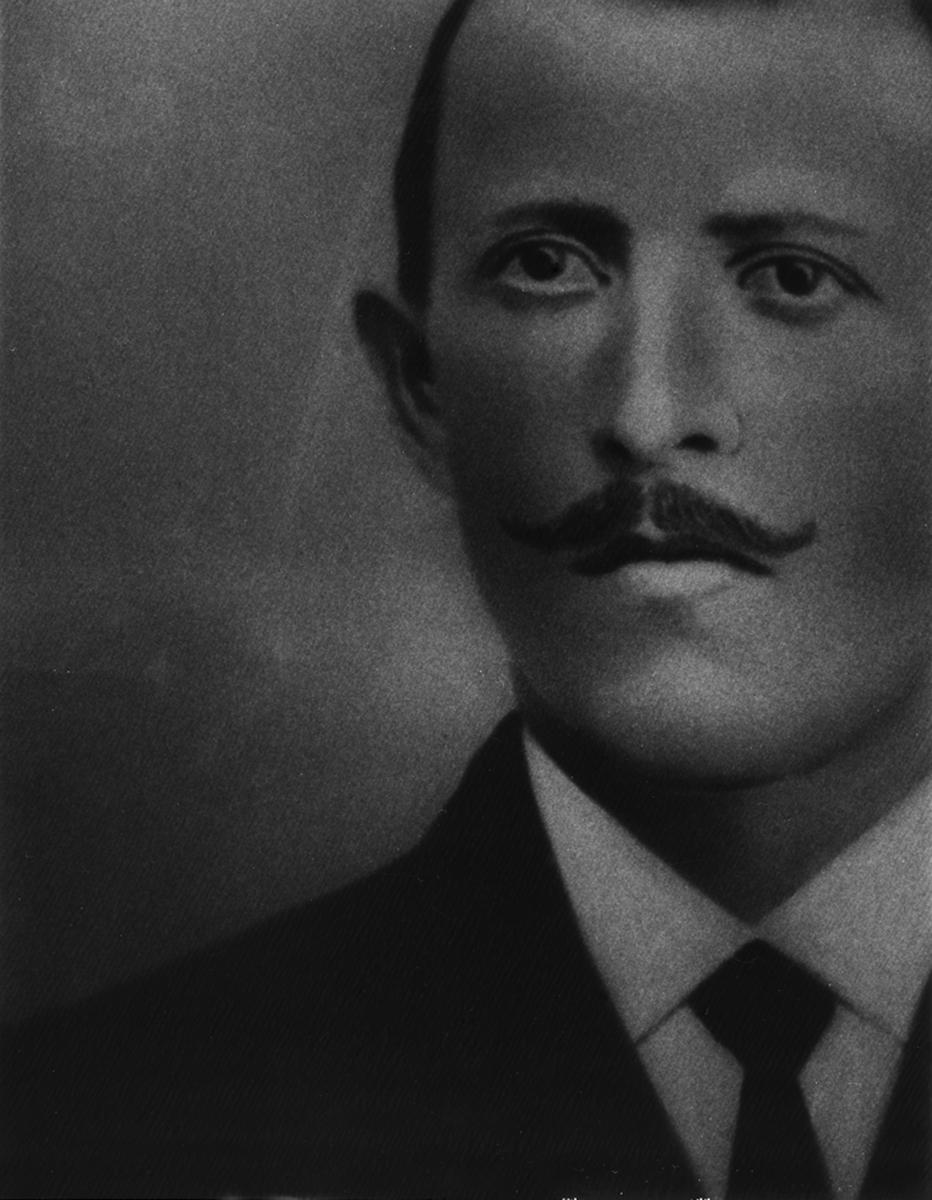 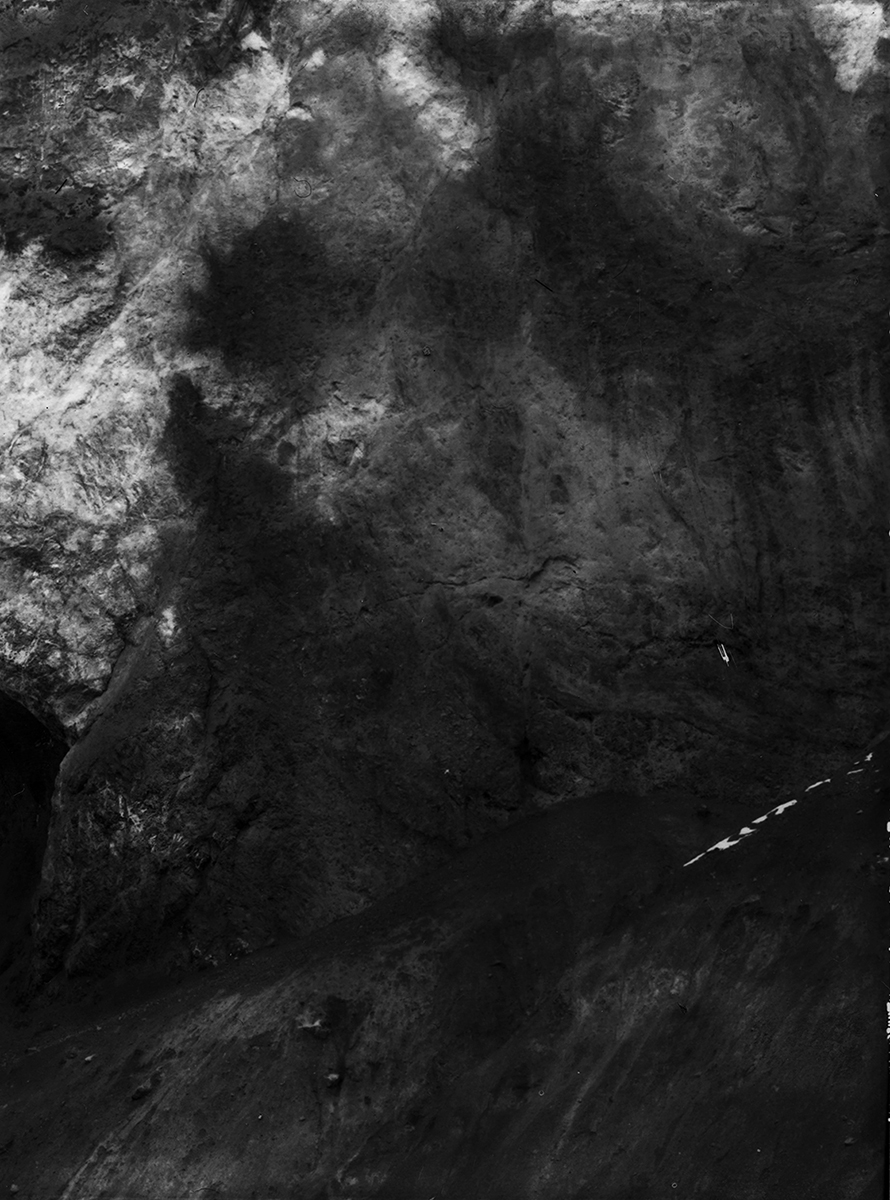 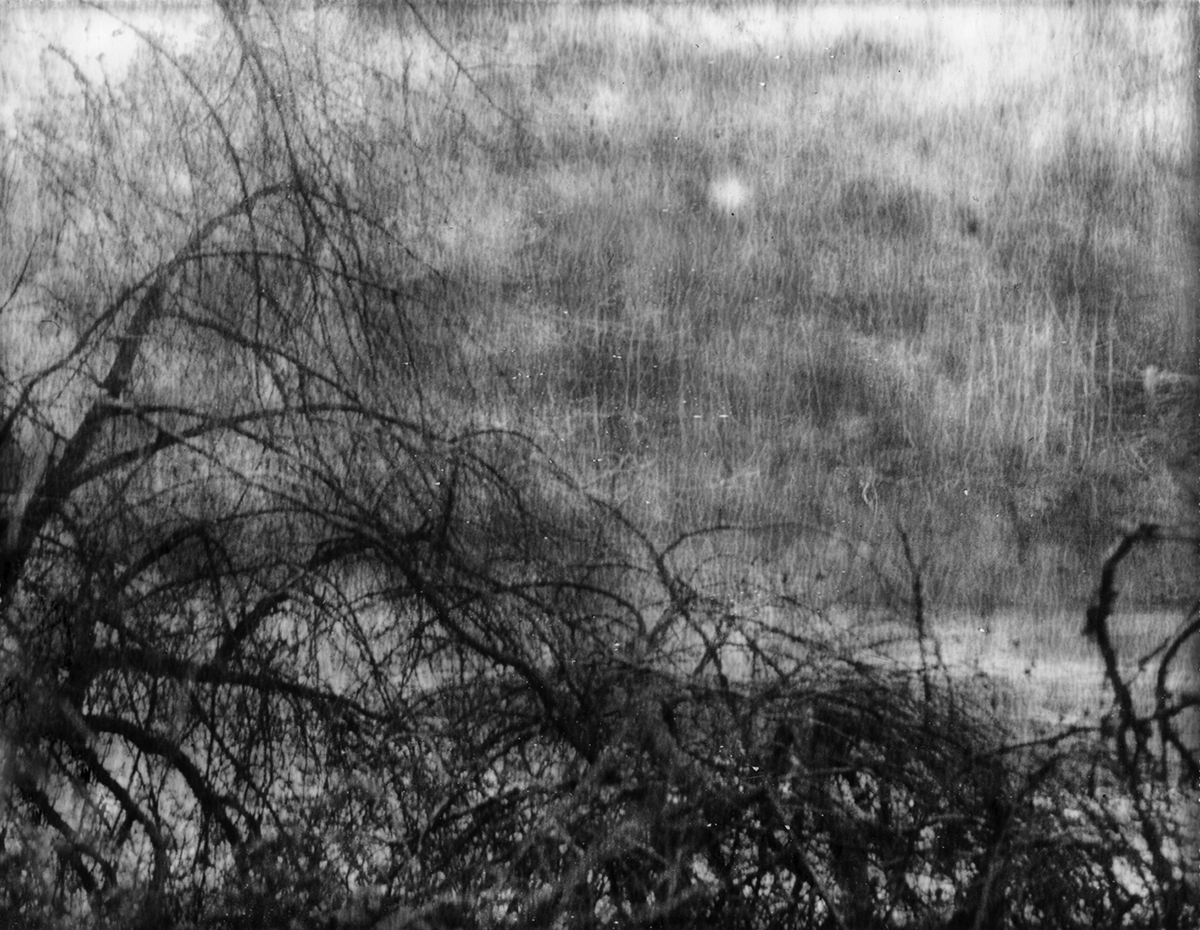 Invisible Cities is a rather strange book, a cross between fiction and poetry. In it, Italo Calvino paints the portraits of 55 cities bearing women’s name, as described to the emperor Kublai Khan by Marco Polo. The narrative is intercut with an imaginary dialogue between the Venetian traveller and the Tatar emperor.

Although their themes are very different, Ester Vonplon’s photographic series irresistibly remind me of Calvino’s text, not only for their titles – Ester’s images offer their meaning only when we look at them attentively, and they may seem banal, almost invisible for those who do not know how to read them – but also by the constant tension that informs these images which are almost always in black and white, making them strange and familiar at the same time.

Right from the first series, Cudesch da visitas, (2006-2007), the experience of travel, usually solo, makes the narrative of these images a discourse of memory based on a multitude of visions of landscapes interlarded with occasional portraits, all overexposed and freighted with contrasts. The digital silver prints are often saturated and this heightens the isolation of the forms.

The two series from 2007-2009 showing a family of Roms from Kosovo – Es gibt nicht mehr Sonne, and Wenn das Wetter nicht mehr kaputt ist, werden wir spazieren gehen – began with a request from the Gashi family for visual keepsakes, which may make them seem marginal in the photographer’s work. However, they are in fact “silent” narratives which affirm the existence of a failing culture as a point of fragility and weakness. For Ester they inaugurate the use of Polaroids, but without changing her continuing use of digital silver prints.

In the more recent series, Surselva and Ruinalta, Vonplon intensifies her dialogue between nature and the human. She makes portraits – landscapes, faces – and uses light to institute an aesthetics of disappearance, creating a network of silent connections. Mental images come before us through the almost monochrome veils of the pictures. Colour enters certain images, always faded by time.

But what gives Vonplon’s work generally its power and intriguing elegance is above all the sense of familiar strangeness that unfailingly occurs in all her series. The banal, universal experiences, mix with ghosts and memories of dreams. As in Calvino, Vonplon’s work stands out for a real, dream-like density. It shares the writer’s taste for paradox and feints. In it we discover imagined universes that probe this world of ours.

Ester Vonplon was born in Switzerland. In her youth she was a professional snowboarder and skateboarder. In 2002 she moved to Berlin to work for a film production company. She came to photography almost by chance but acquired a taste for it and enrolled at the Fotografie am Schiffbauerdamm, graduating in 2007. After initial recognition in Switzerland, Vonplon’s work became internationally known in 2011 when she won the Foam Talent Prize. She is represented by Galerie Vu and lives and works in Zurich and Castrisch.