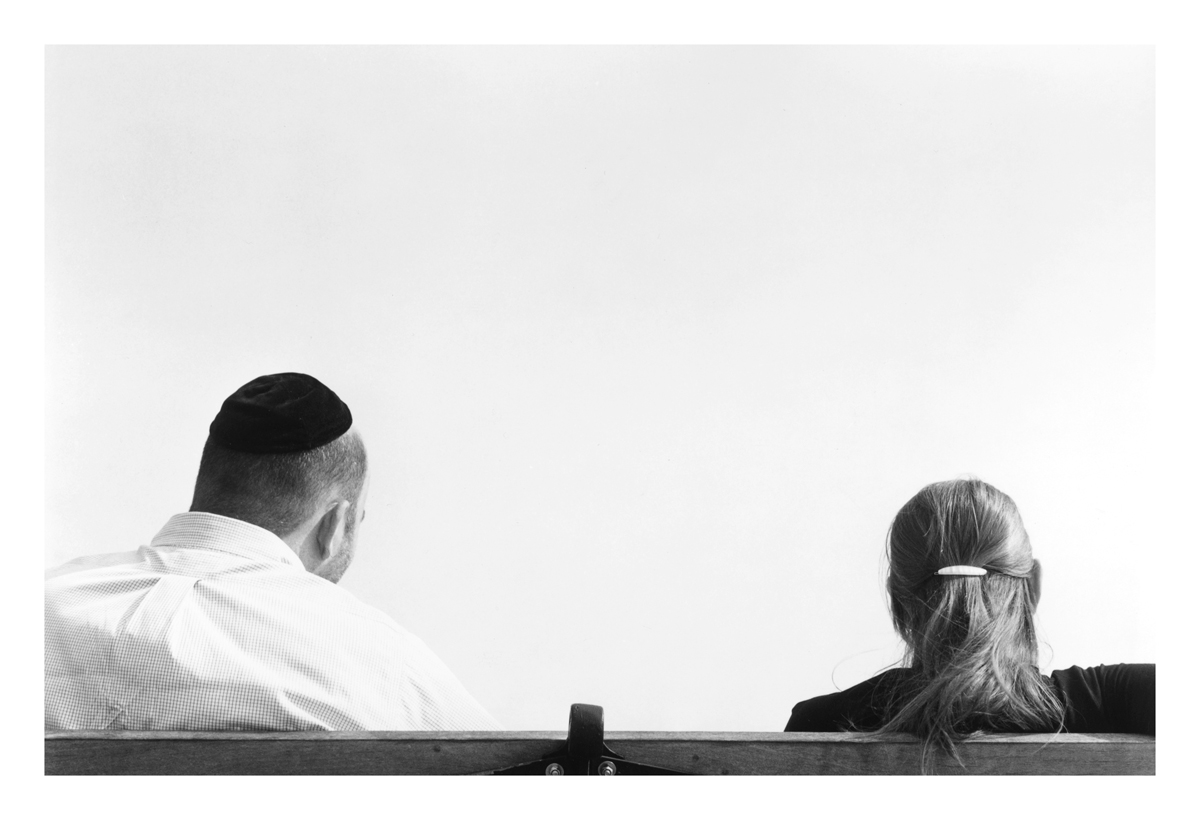 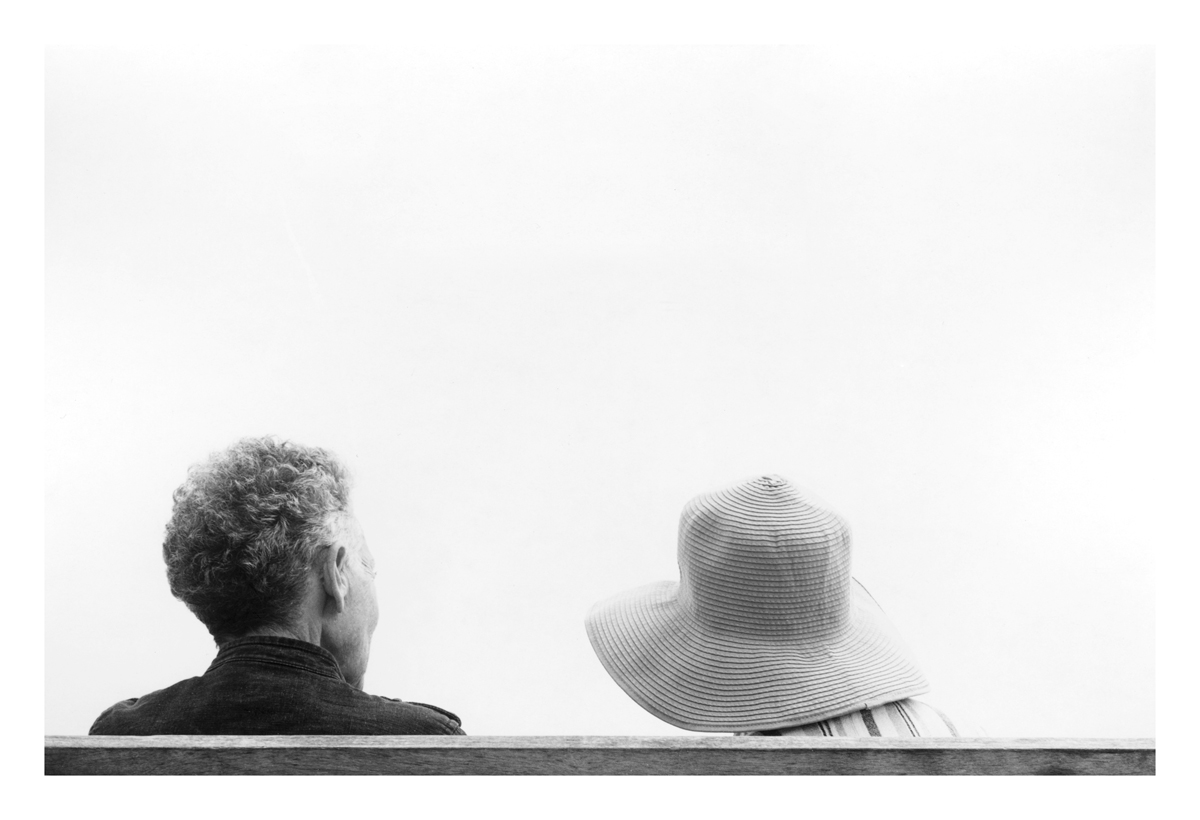 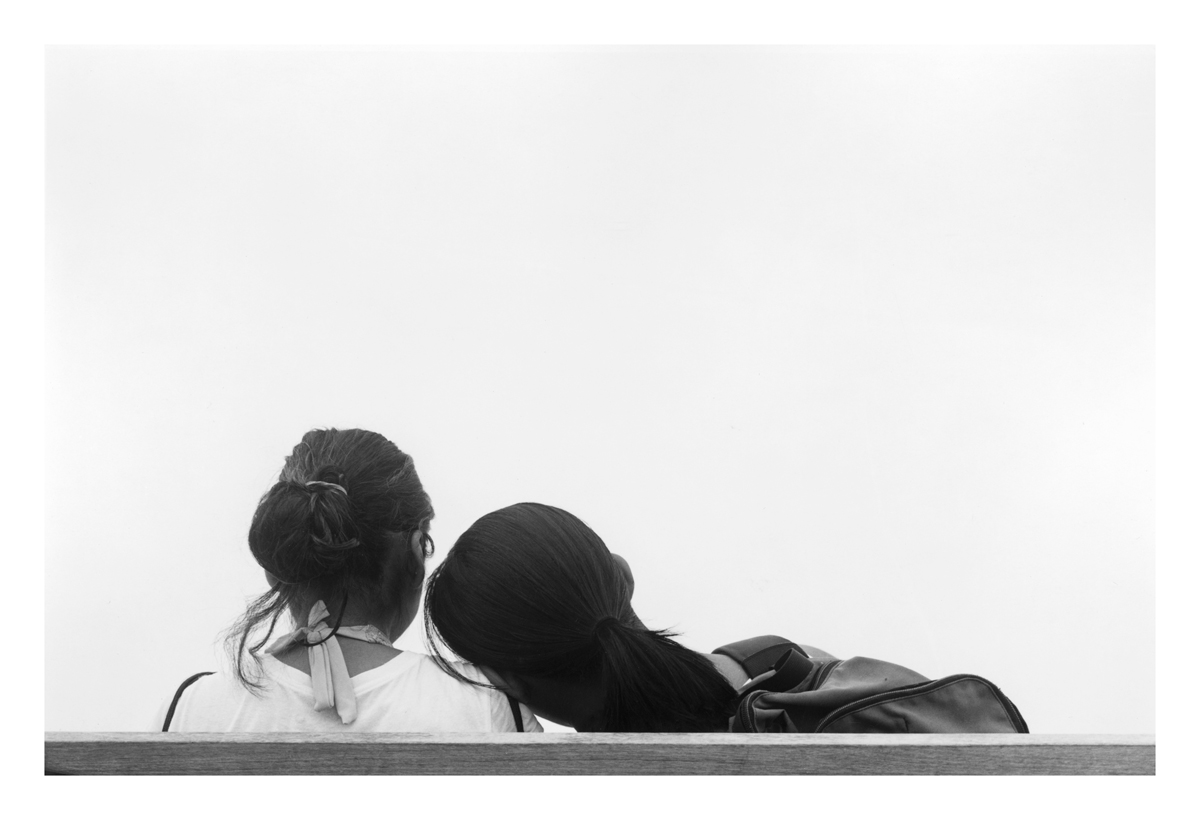 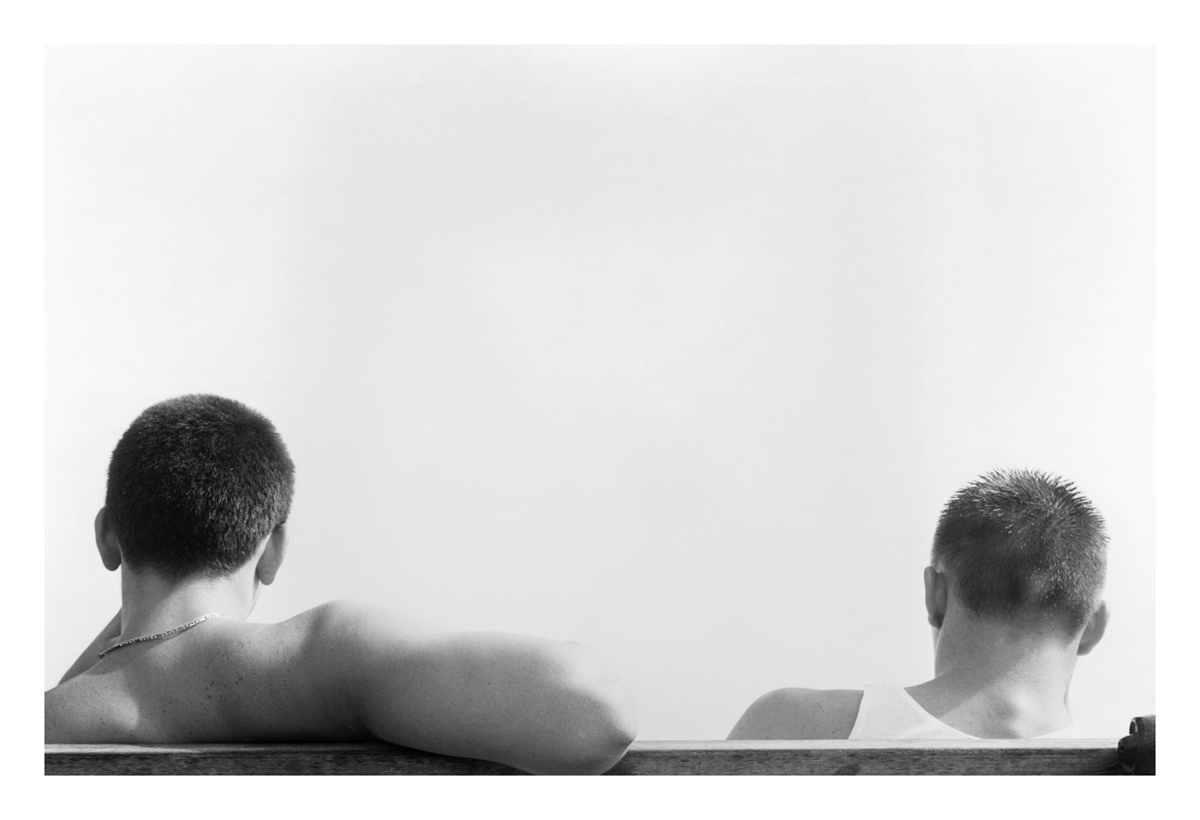 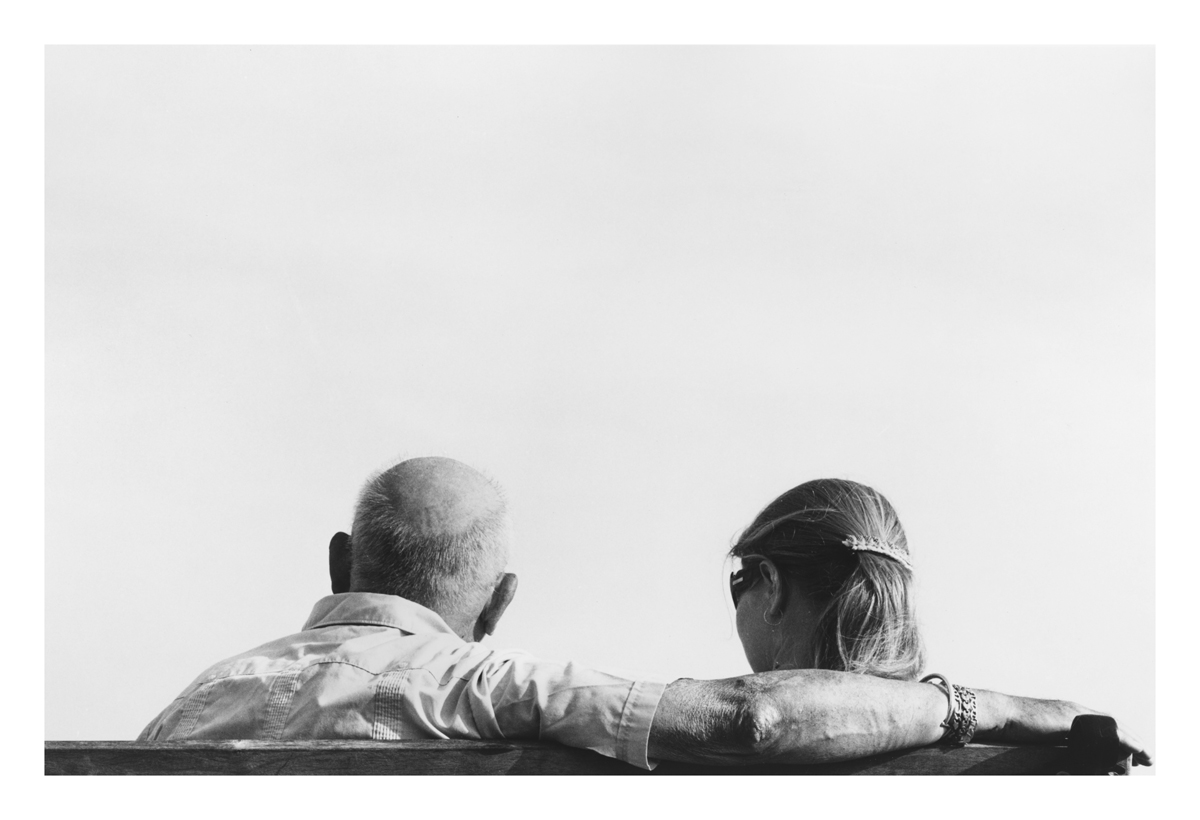 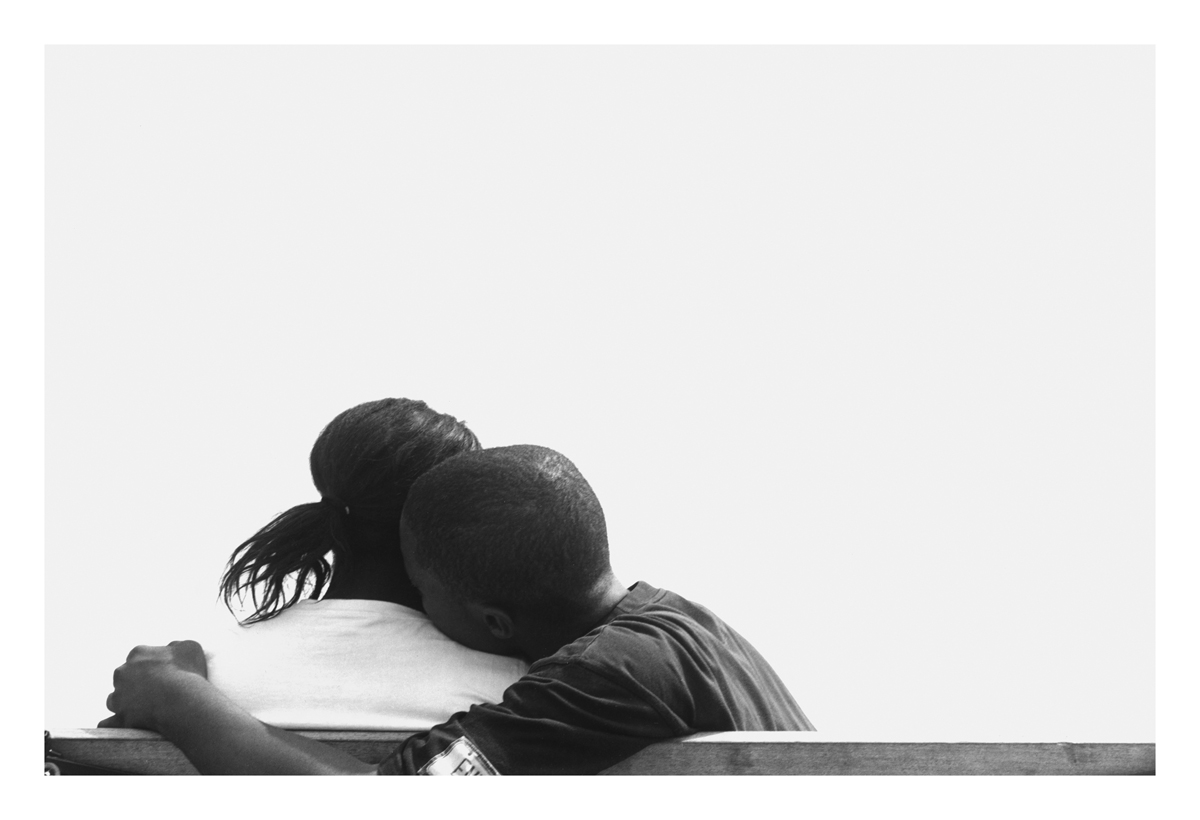 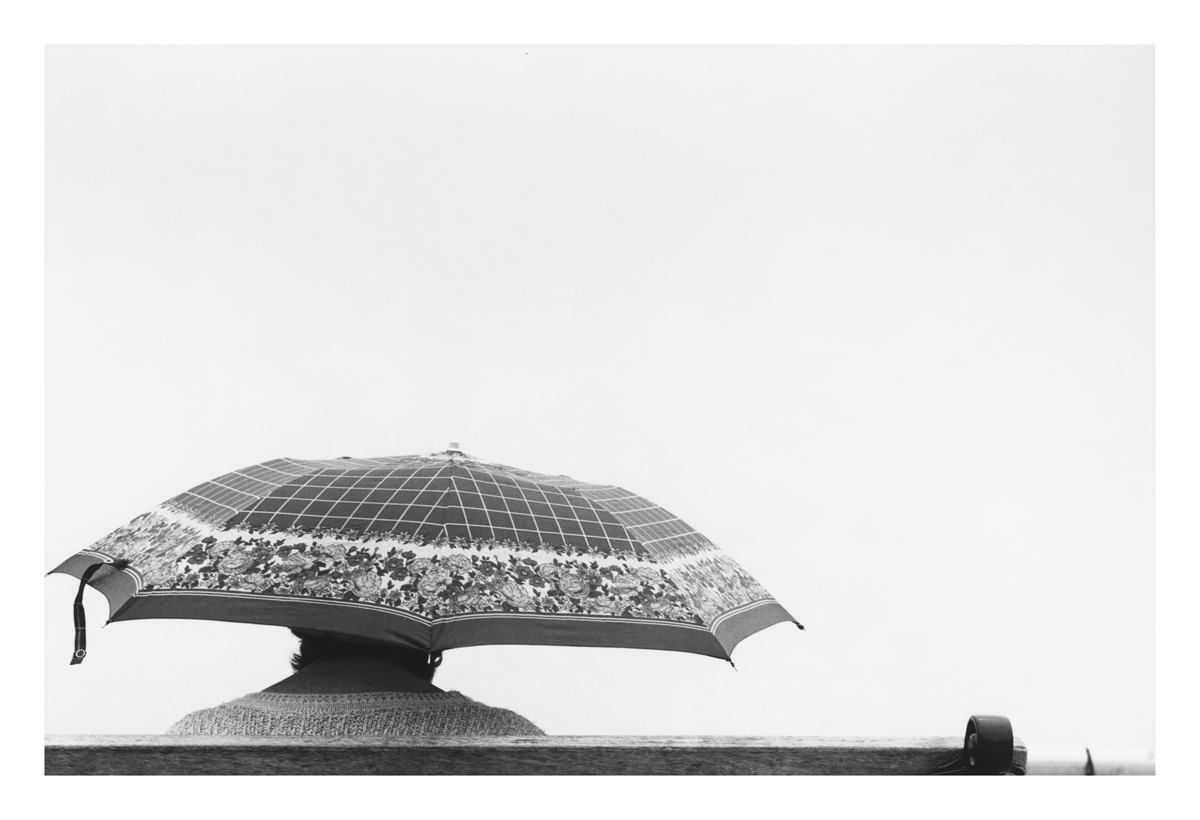 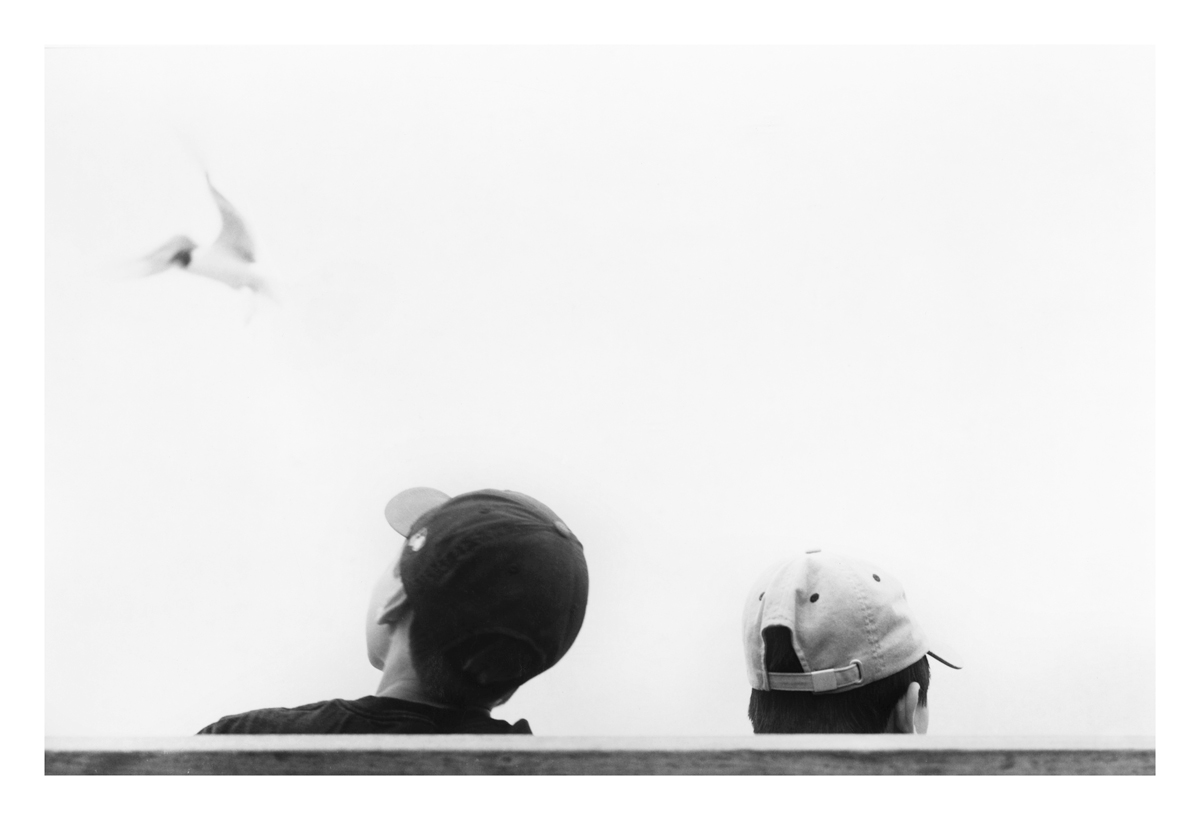 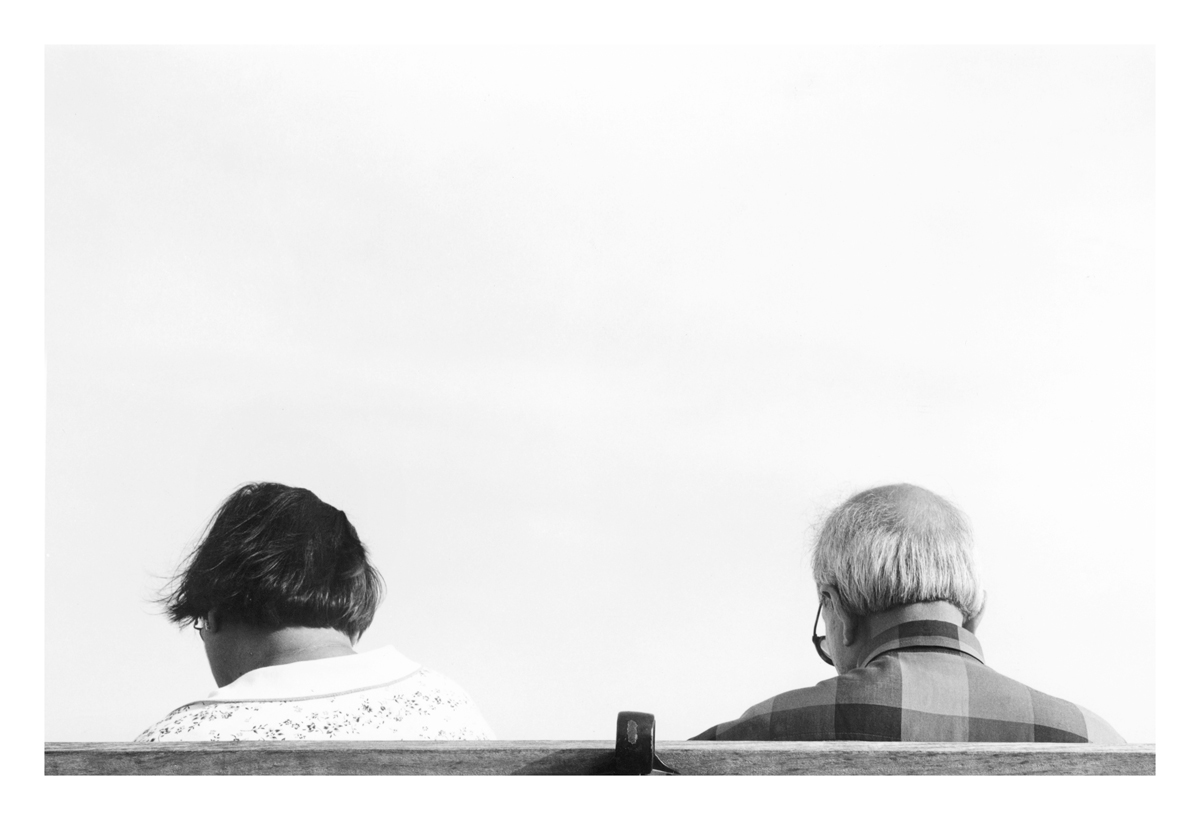 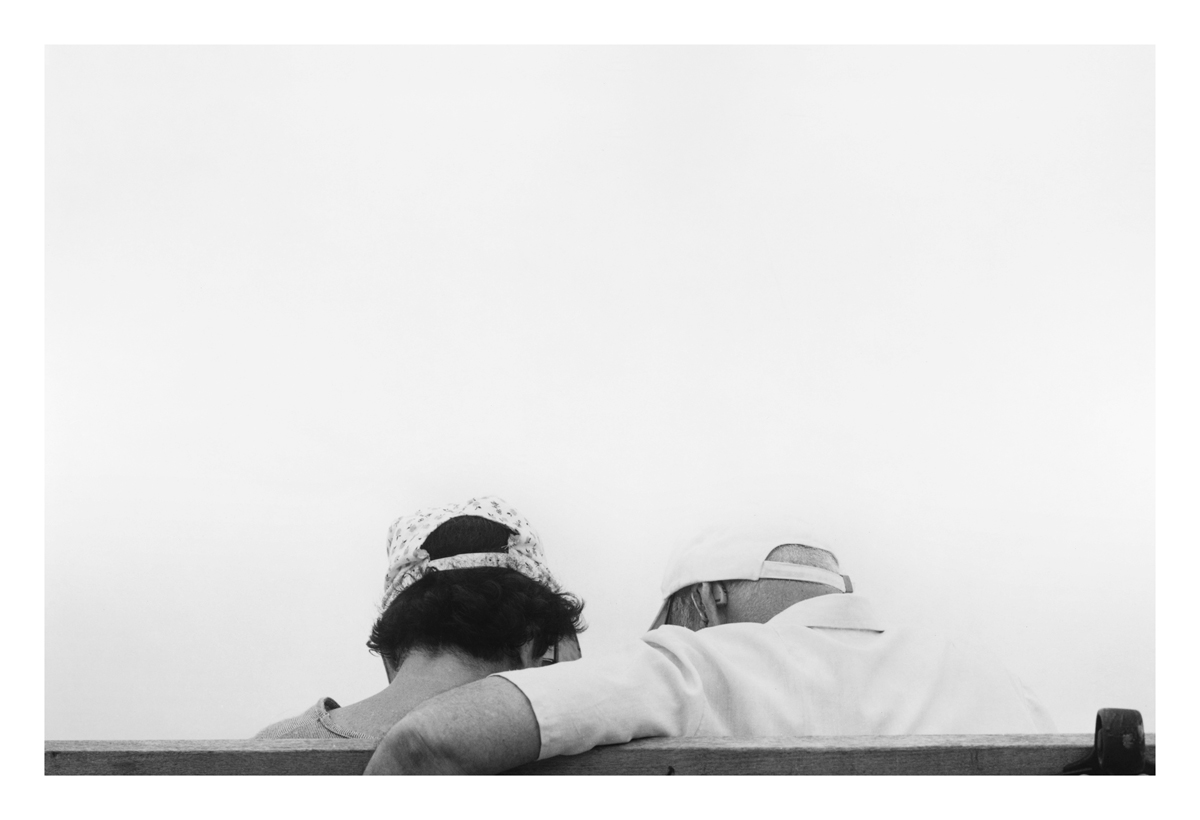 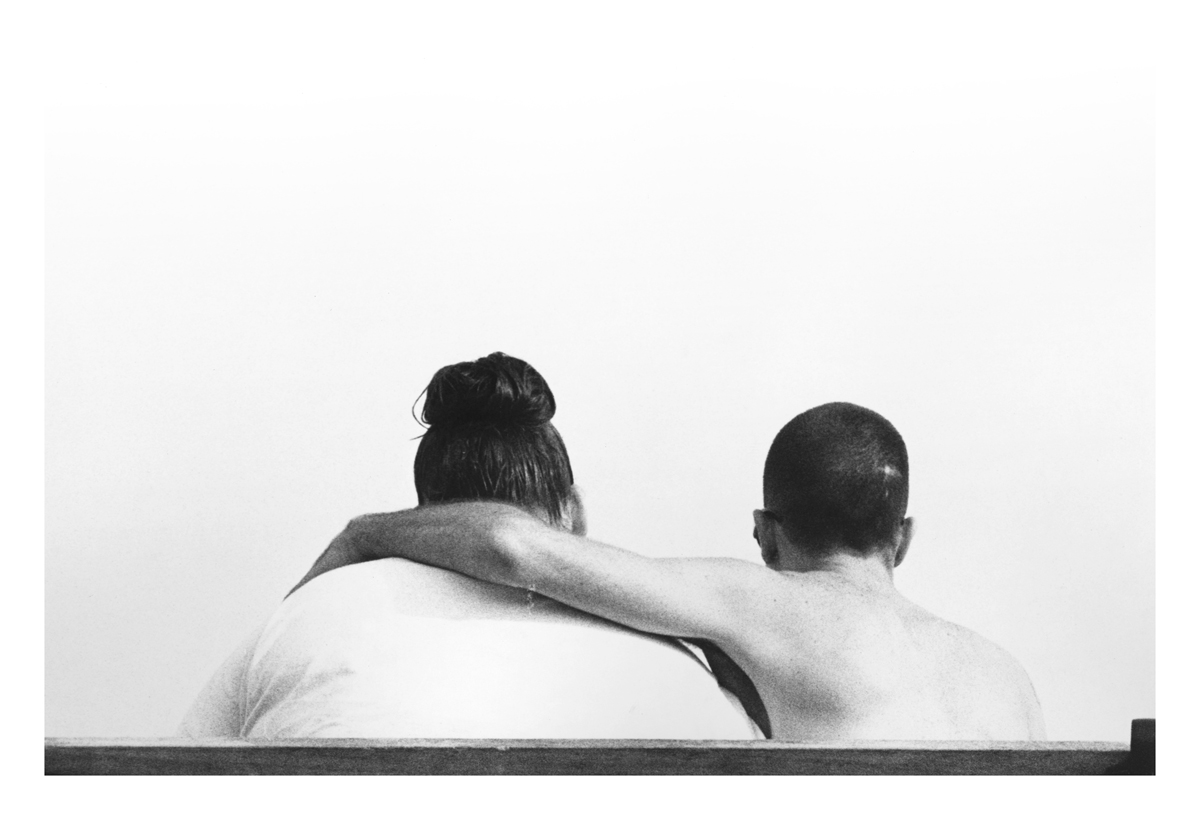 
I met Alexandra Catiere a few months ago when she was at the Musée Niépce in Chalon-sur-Saône, on a residency organised at the initiative of its director François Cheval and the BMW Foundation.

Most of her images represent faces, bodies and everyday elements. The images are fairly smooth, almost classical, and often in black-and-white, meticulously printed. Her photography has a timeless quality as well a manifest concern for the subject that might seem to locate it in the humanist tradition.

But a closer look is required here. The photograph reveals itself only gradually, abstracting the habitual referents of photography. There is much more to these images than meets the eye: they prove that there is nothing more surreal and abstract than reality.

For Alexandra, the camera is a substitute, a metaphorical representation of the eye, an instrument for getting the century on paper and questioning it. Like any artist, Alexandra manipulates us the better to make us enter her world. Her images visually relate a narrative that she appropriates. By selecting and ordering the pictures, she offers her own singular, subjective viewpoint as the truth.

Because her photographs are also born of her memory, and often resonate with her personal life, Alexandra works in a personal, contemplative space, which is what gives her work its richness. Through these images which are neither reportage, fiction or witness she communicates emotions that we can all share, that concern and move us. Her engagement is expressed more in aesthetic than thematic choices. She affirms that form produces meaning. Each image requires a particular format, often in black and white, with or without a frame, occupying a full or double-page.

Alexandra does her own printing. She is attracted to photographic material and know that printing is one of the main ways of defining the image’s effect, by making it lighter or darker, warmer or colder.

The series Land without Shadows – the name originally given to Coney Island because its position in relation to the sun means that the beach is sunny all day long – illustrates this. The subjects are photographed from behind, sitting on a bench and looking out to sea. We see only the tops of the bodies, and their relative distance from each other suggests different degrees of friendship, love or empathy. The photos were taken from less than two metres away using a Fuji 6X9 without a light meter or motor. The format is similar to that of a hand-held view camera, which enabled the photographer to go unnoticed. This sense of intimacy is heightened by the very small, postcard-size format. Land without Shadows discourages anecdote. This construction multiplies the internal tensions that constitute the photograph and give it its power, as is the case in all Alexandra Catiere’s work.

Alexandra Catiere was born in Minsk (USSR, now Belarus). In 2000 she moved to Moscow and began to take an interest in photography, then travelled to New York in 2003 to study at the International Center of Photography (ICP). In 2005 she began working in the studio of Irving Penn. She came to Paris in 2008. In 2011, after a residency at the GwinZegal art centre in Guingamp, she was the first winner of the BMW Foundation residency prize at the Musée Nicéphore Niepce in Chalon-sur-Saône, and had an exhibition at the Rencontres Internationales de la Photographie in Arles. Alexandra Catiere is a regular contributor to the press (The New Yorker, The New York Times, FOAM, Le Monde). She lives in Paris.