About the exhibitions in 2013 by Marta Gili, director of the Jeu de Paume (EN)
Some stories look inwards and others outwards; some look above and others below. Few stories interweave the warp and weft of their narratives. Through its programme, the Jeu de Paume has tried to fragment this story into diverse microstories concerned as much by what one sees from above as below, and what one observes from the exterior as from the interior of a grand historic narrative. 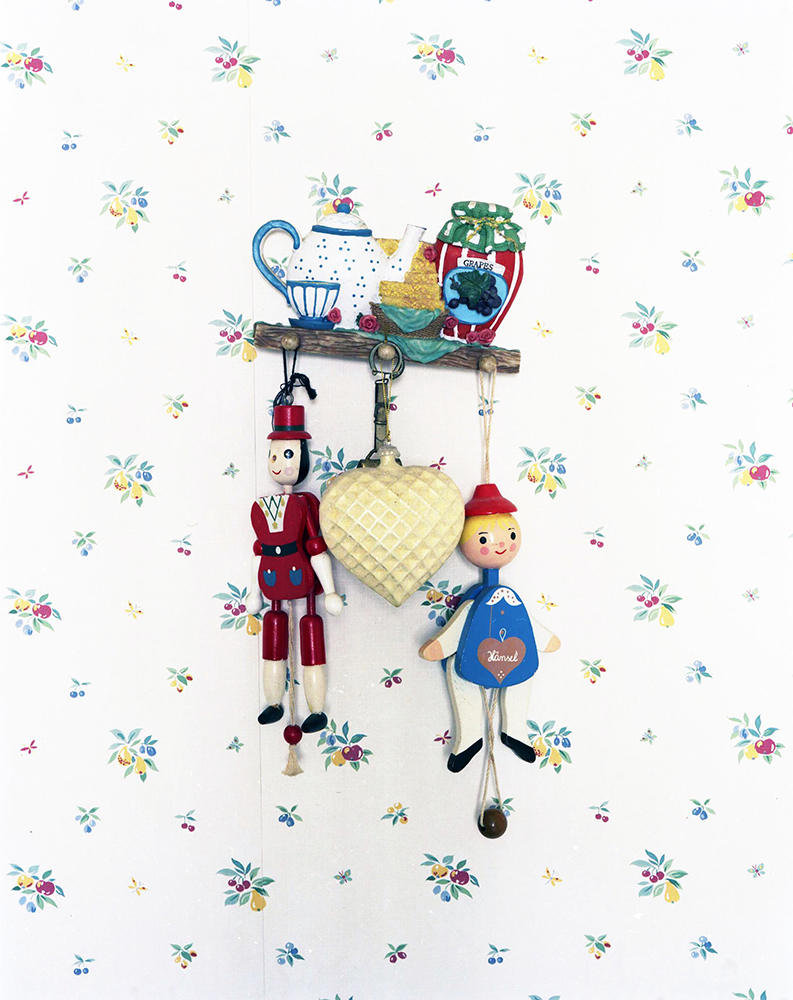 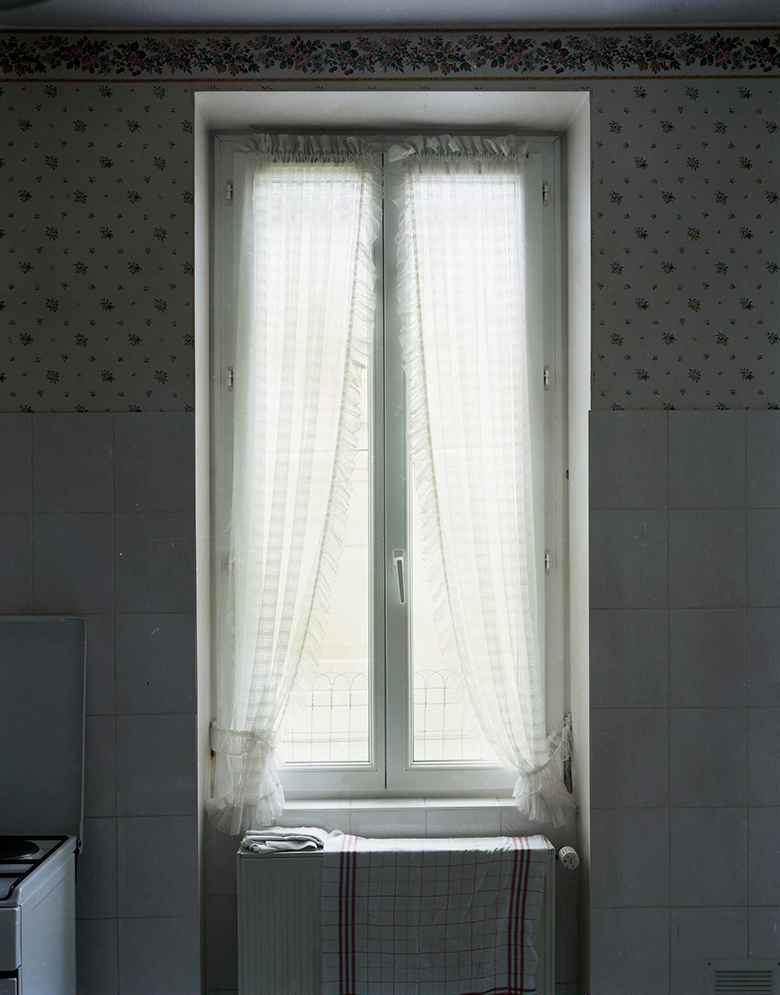 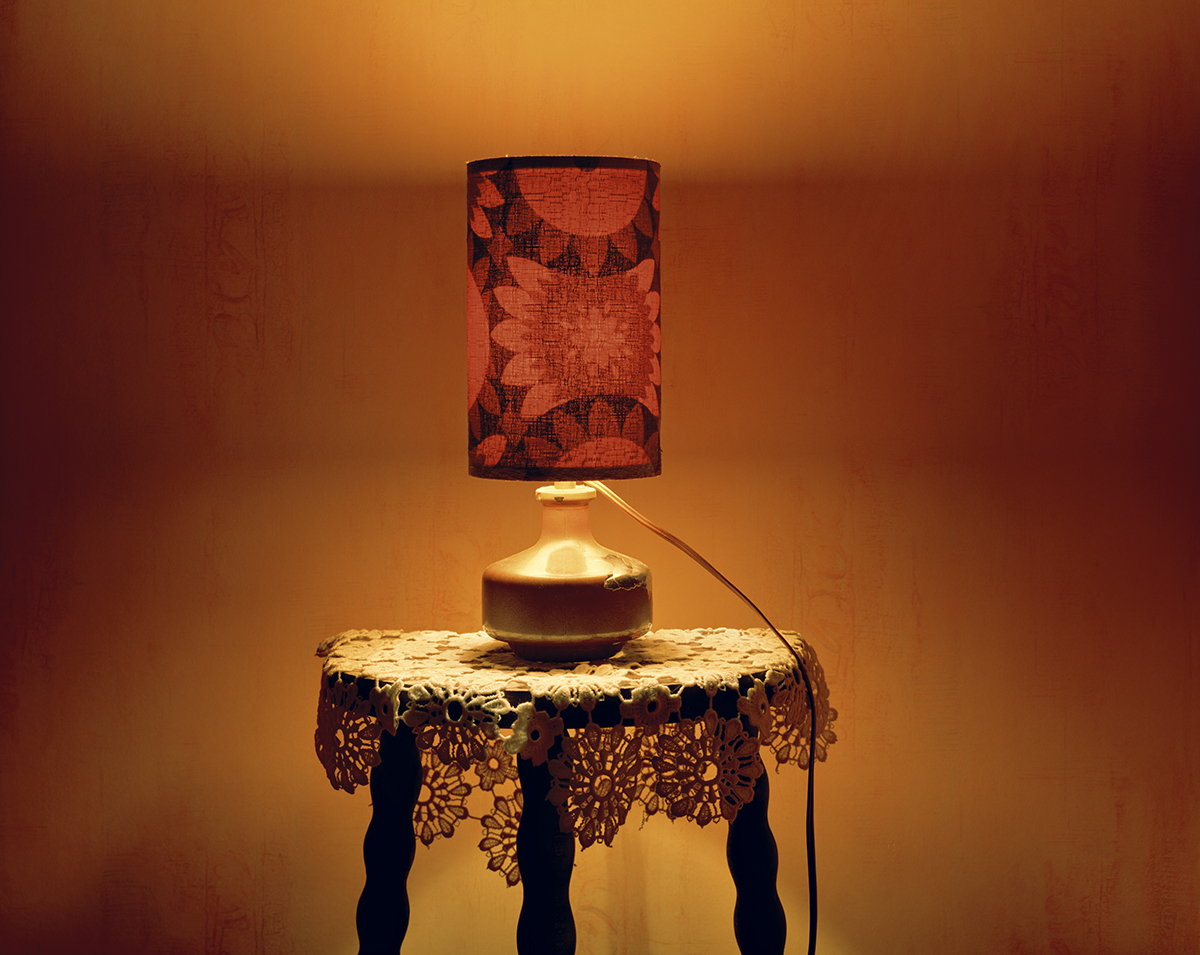 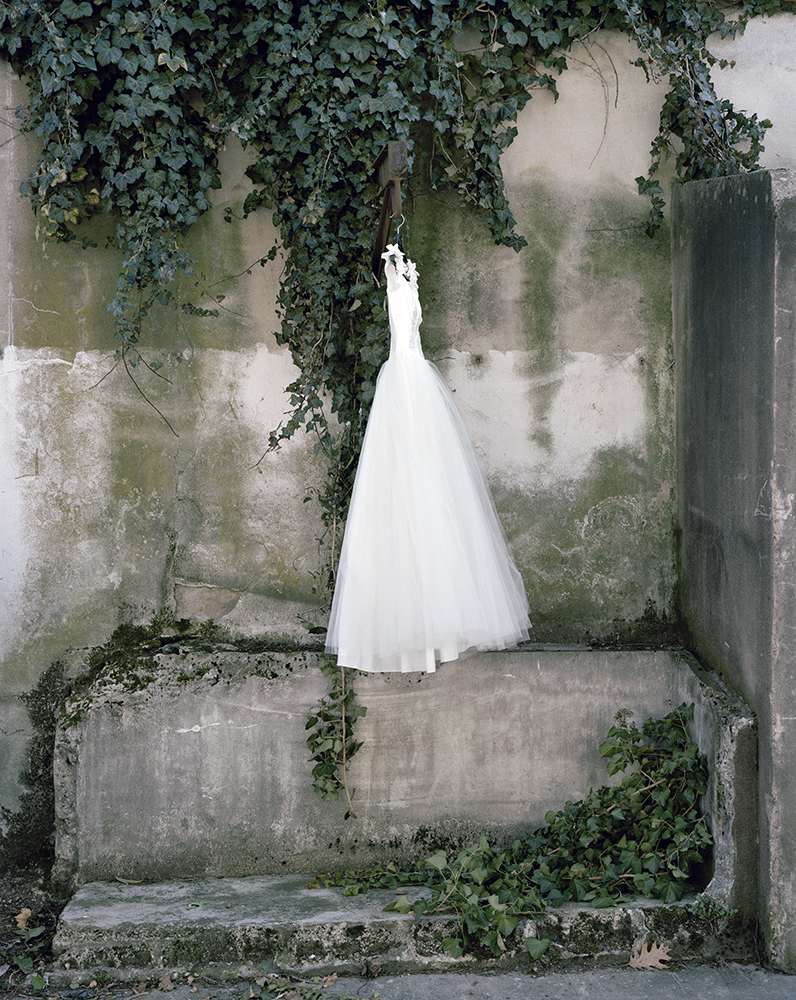 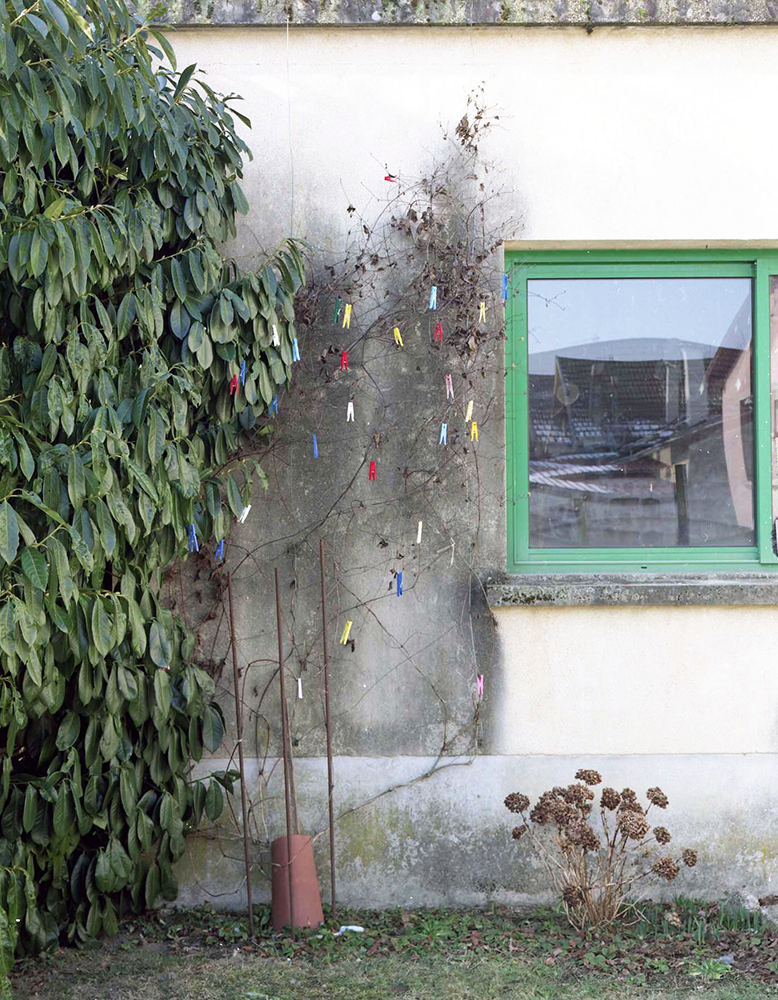 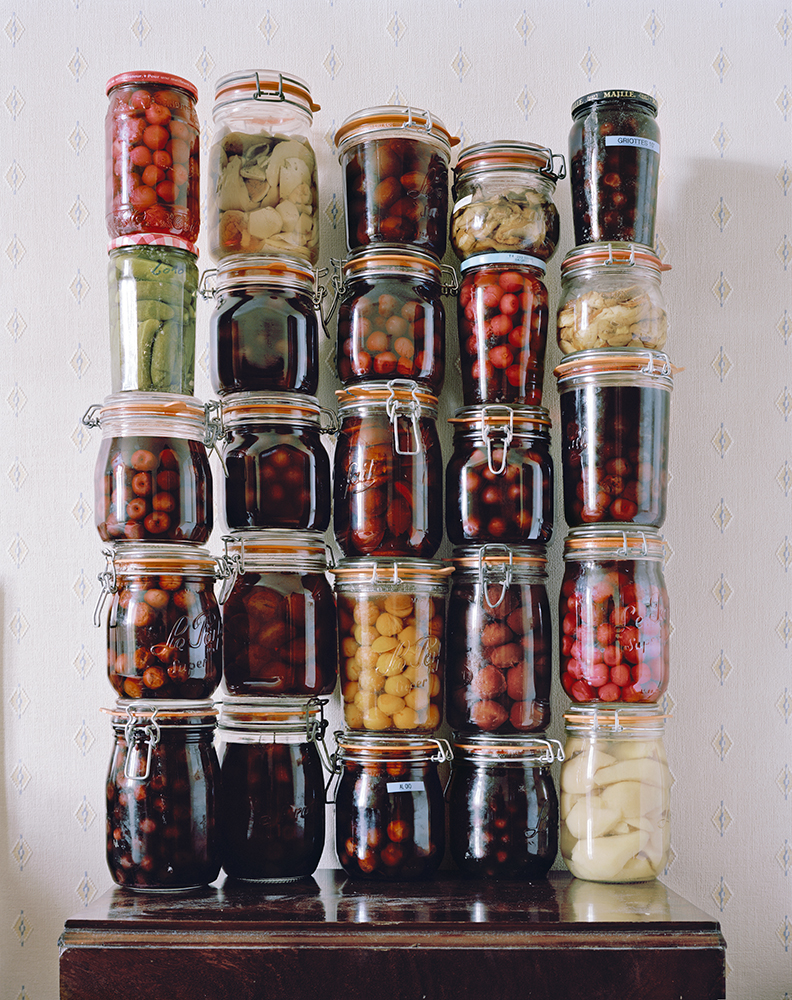 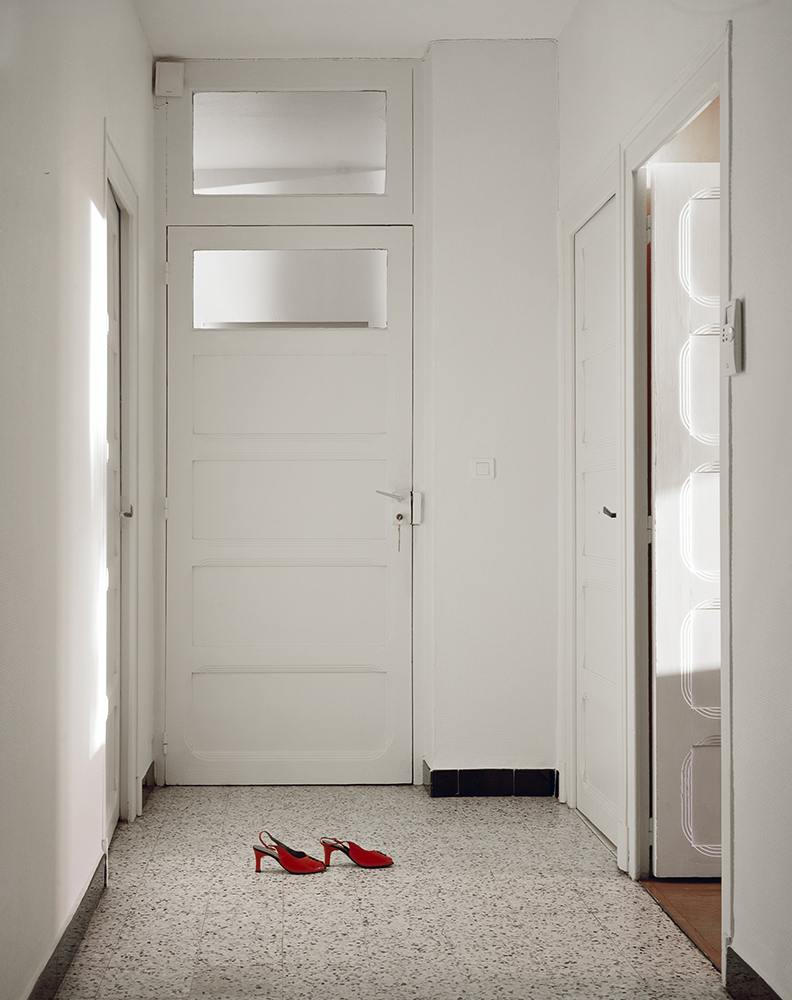 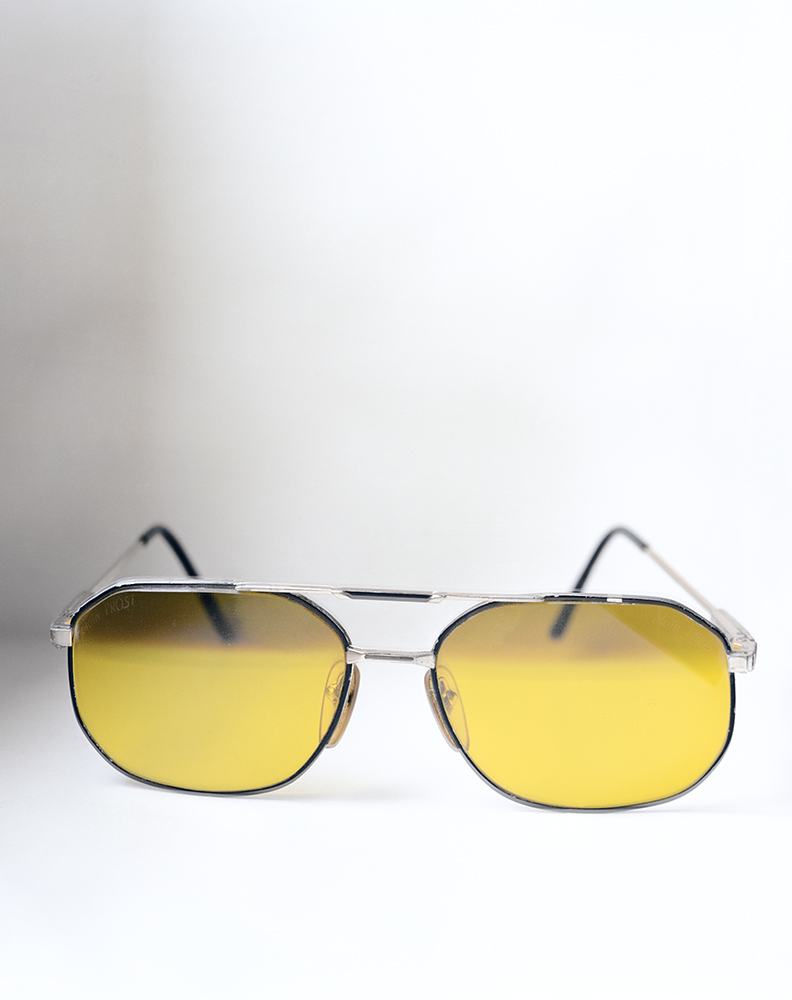 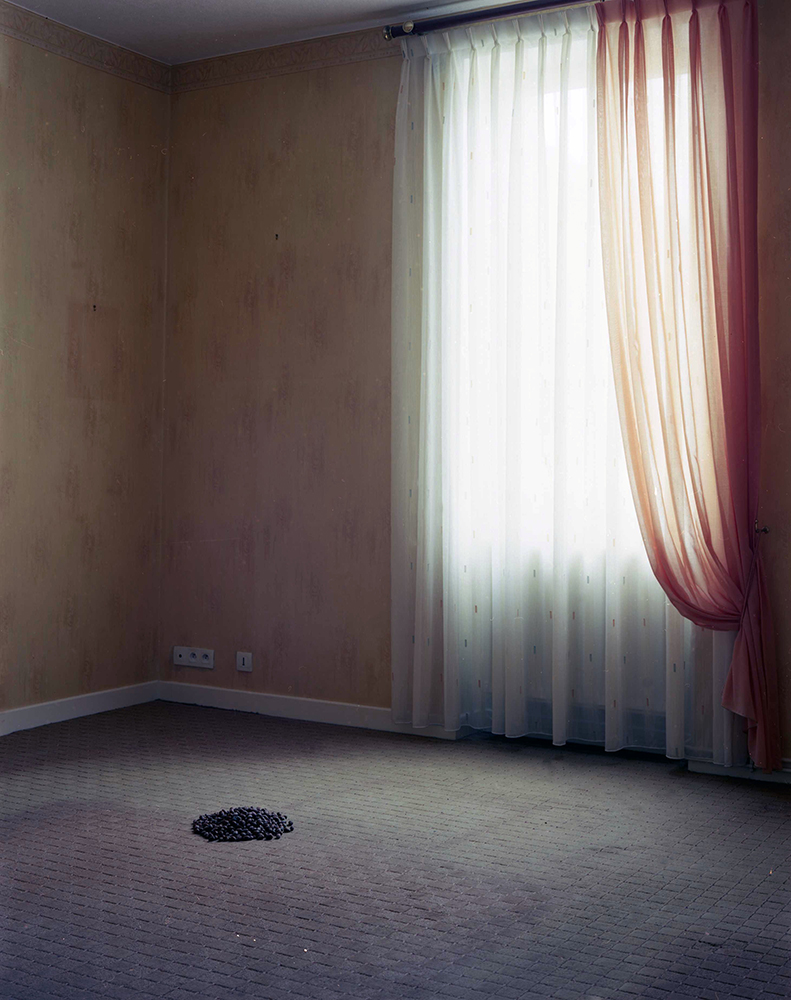 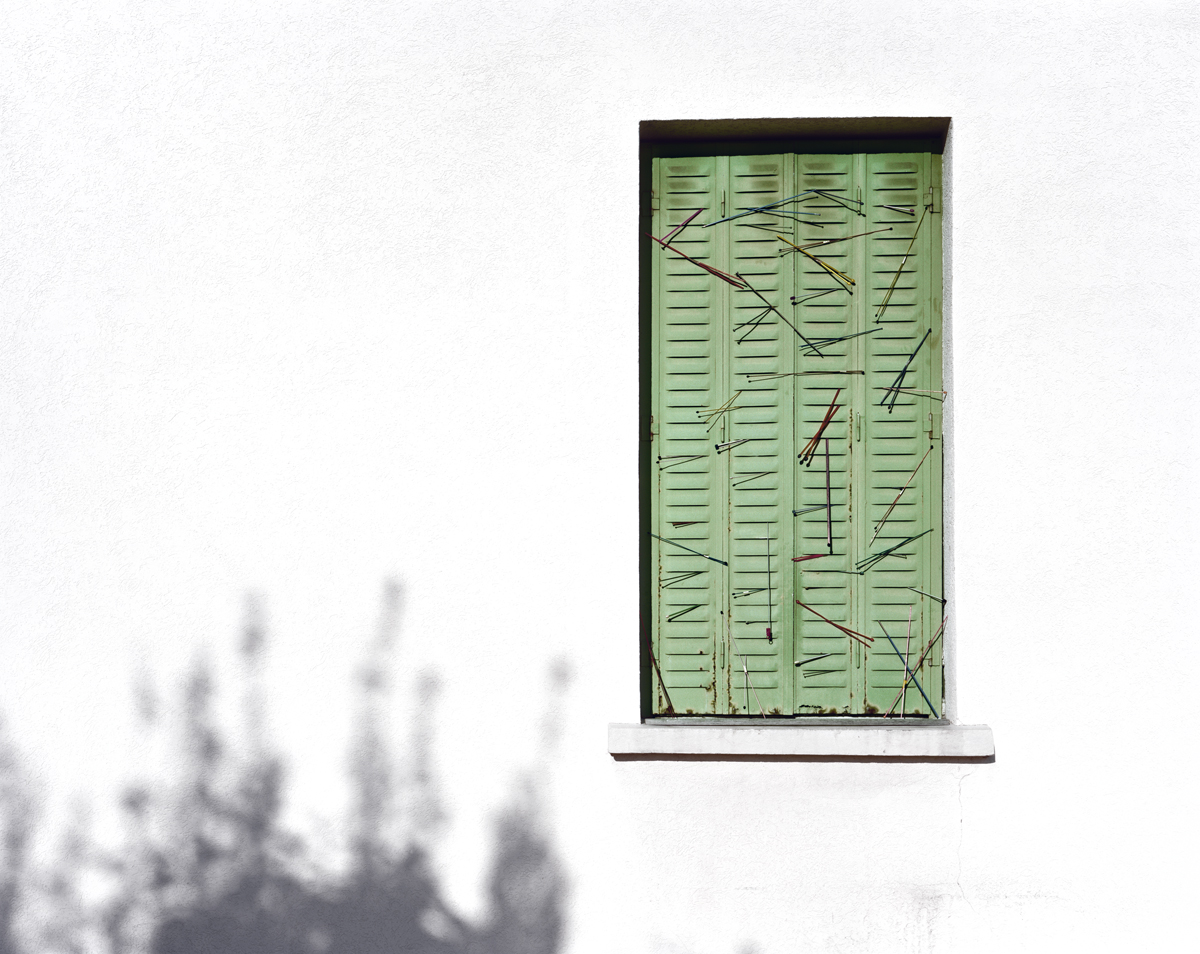 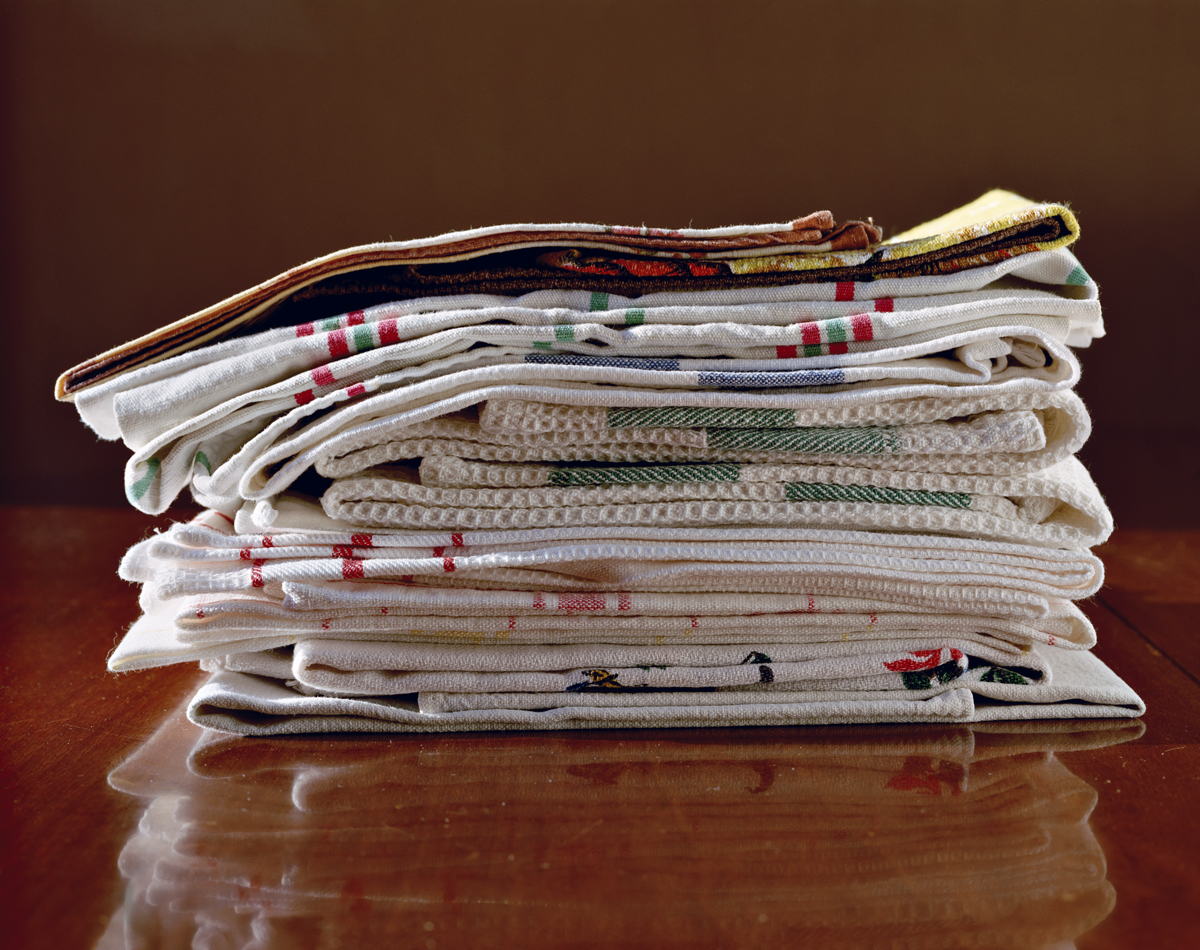 When speaking to me of her career, Véronique described her first images – photo novels – and her youth as a punk, a period one might have expected to have disappeared into the smoother persona of the modern woman. But let us make no mistake: the apparent fragility of her images hides a latent violence which uses the formal language of photography to speak powerfully about essential matters.


Ellena’s work is that of a patient observer. It unfolds and reveals itself in series. Her memory-works reflect her obsession with the precise capture of reality. Hence these apparently obvious details, these everyday objects, the still lifes, clothes and body fragments – modest antidotes to the overkill of the often aggressive modern world. Her images speak to us of photography, of the pleasure it provides, of her delight in it.

Over the last fifteen years, Ellena has composed a veritable iconography of contemporary life. In each photograph she sets out to capture fragments of reality, showing that everyday subjects offer all the materials needed to construct a poetic language of extraordinary richness.

Les dimanches, Les grands moments de la vie, Les classiques cyclistes, Ceux qui ont la foi, Nature morte, L’Argent – all these series concern everyday mythologies enriched with the values of permanence, eternity or, simply, the stilling of time, and these qualities are heightened by her distinctive approach to photography. Ellena is sparing in the number of images she makes, and always works with a view camera, coming at the subject frontally and in daylight. Exposure times are long, the prints large-format.

Les invisibles was made in Genoa, Rome and Turin in 2009. The series shows the homeless, photographed at dawn. The body is central here. This is the subject of these views of monuments, amidst the folds of the sheets that cover them or the blankets that they recently threw off. These physical bodies are also a social body, a situation. Behind this anonymity are real people, like ourselves, city-dwellers who suffer from precariousness and isolation.

In Les choses mêmes Ellena uses photography to let in the sounds of her childhood, to hold back life. An only daughter, when her mother died she returned to Bourg-en-Bresse to empty the family home. There she became interested in the evocative power of humble, everyday objects such as jars of fruit in alcohol or syrup, kitchen towels, sunglasses, a pair of red pumps, and a white bridal gown. She arranged these for the camera like a contemporary Vanitas. The power of the resulting photographs comes from the fact that what they represent is not objects or places, or even moments, but the relations enveloping objects, place and time. In this attempt to inventory and work through a portion of life, Ellena takes an approach that is almost conceptual and close to abstraction. On occasions, the spirituality of a painter like Mondrian comes to mind.

Véronique Ellena was born in Bourg-en-Bresse. After a year at the École des Beaux Arts de Nancy et de Dijon, she entered the École Nationale Supérieure des Arts Visuels de la Cambre in Brussels, specialising in photography. This training was completed by a postgraduate diploma at the École Nationale Supérieure des Beaux Arts de Nantes. The winner of numerous prizes and residencies, including a year at the Villa Medici in 2008, Ellena has exhibited in group and solo shows worldwide. She now lives and works in Paris, where is represented by Galerie Alain Gutharc.