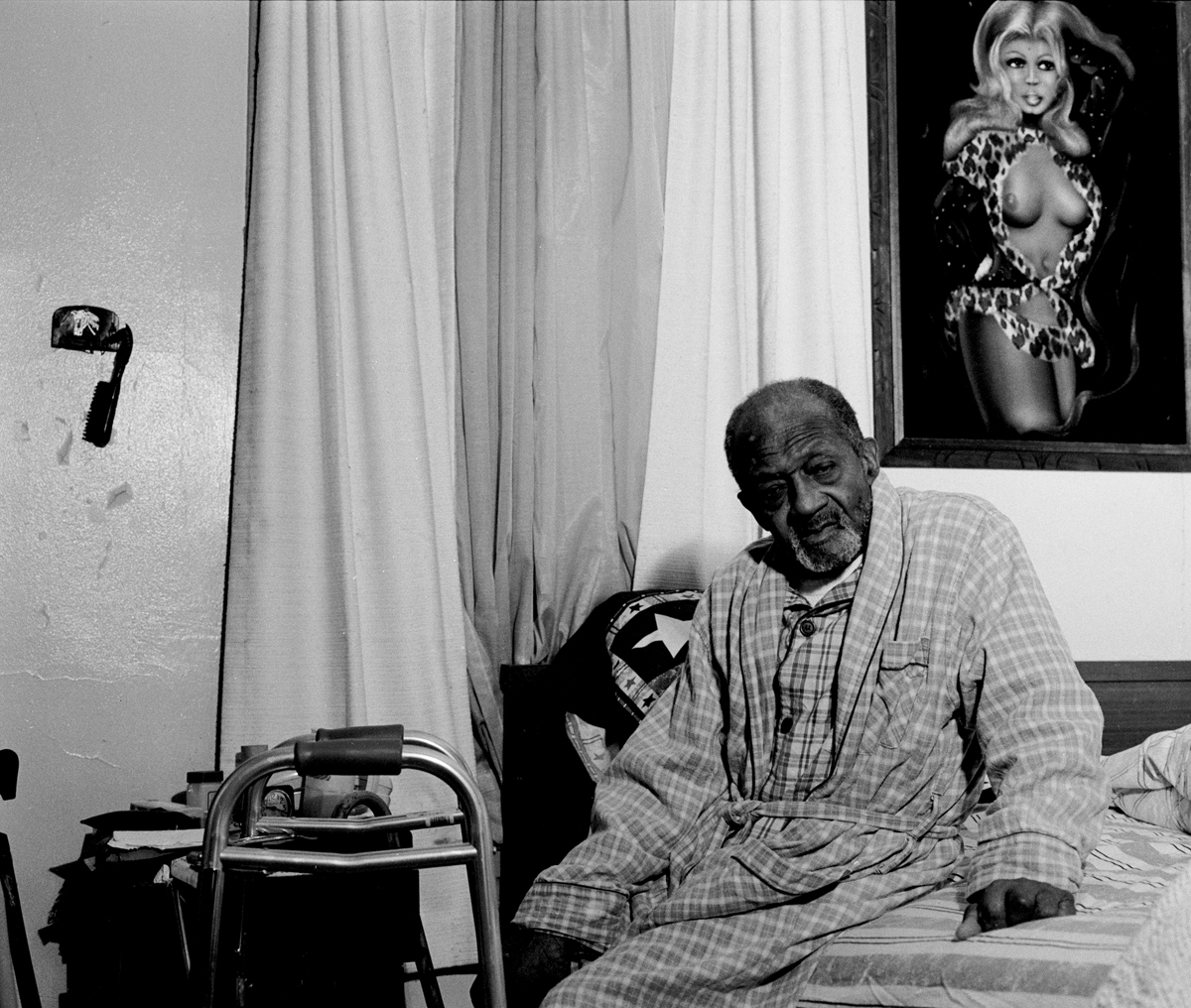 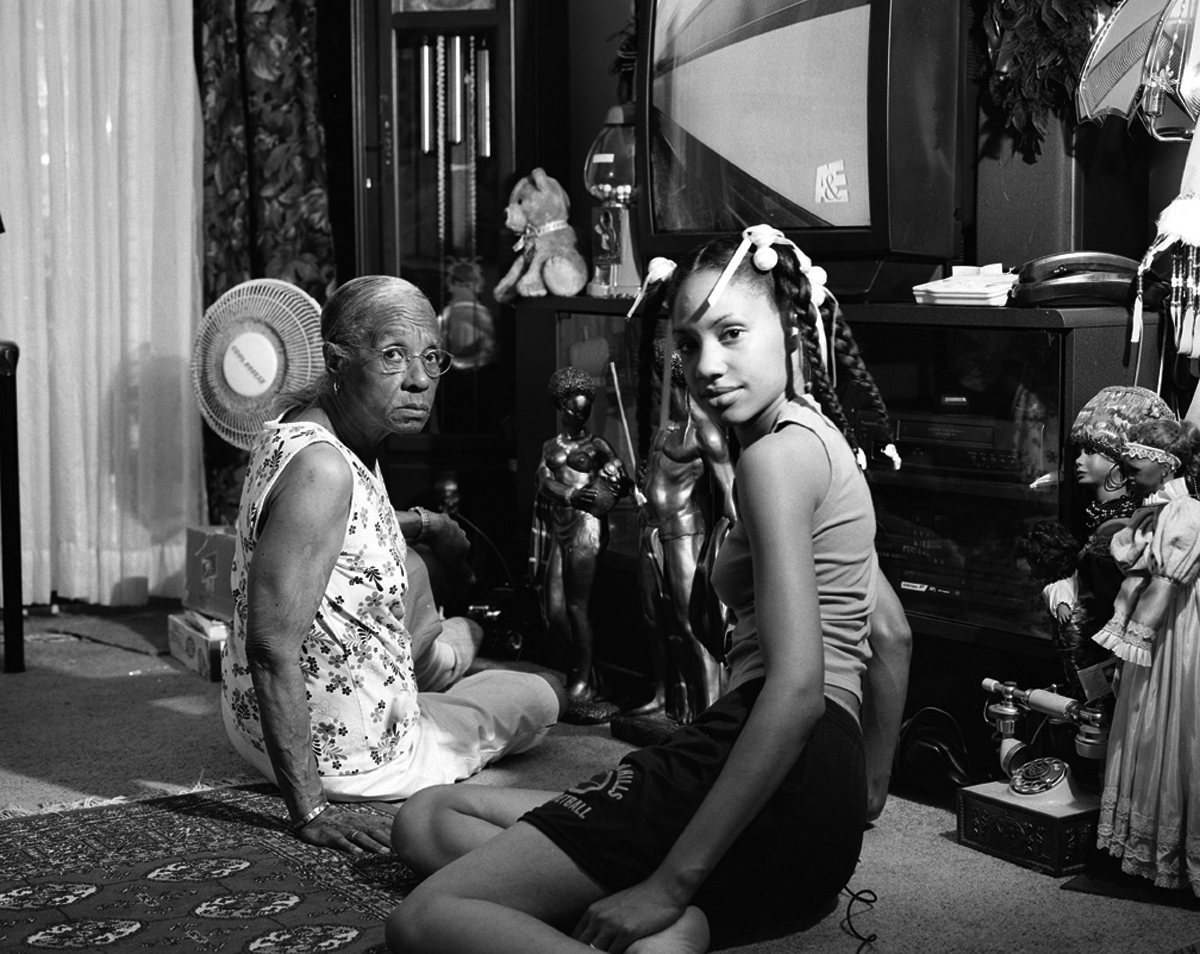 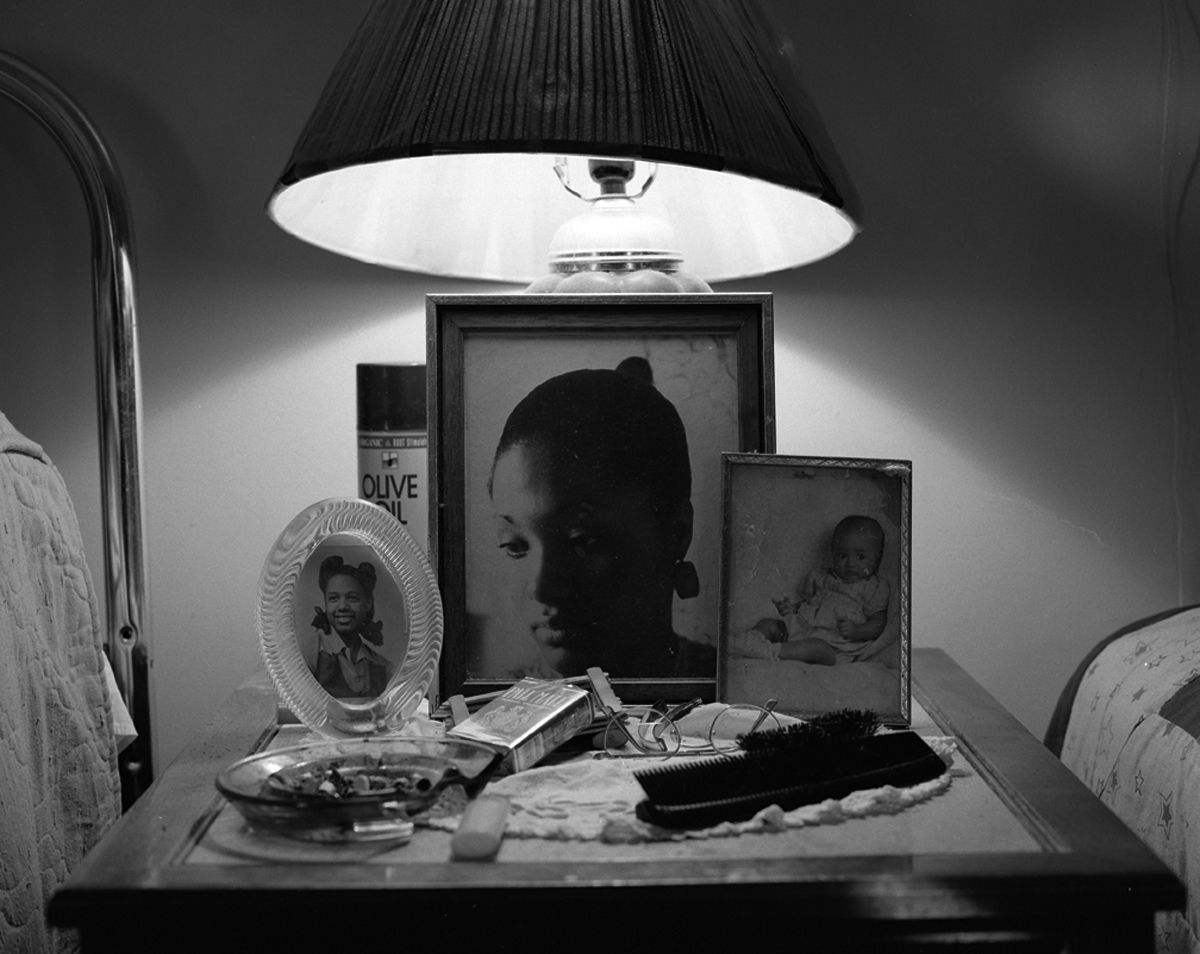 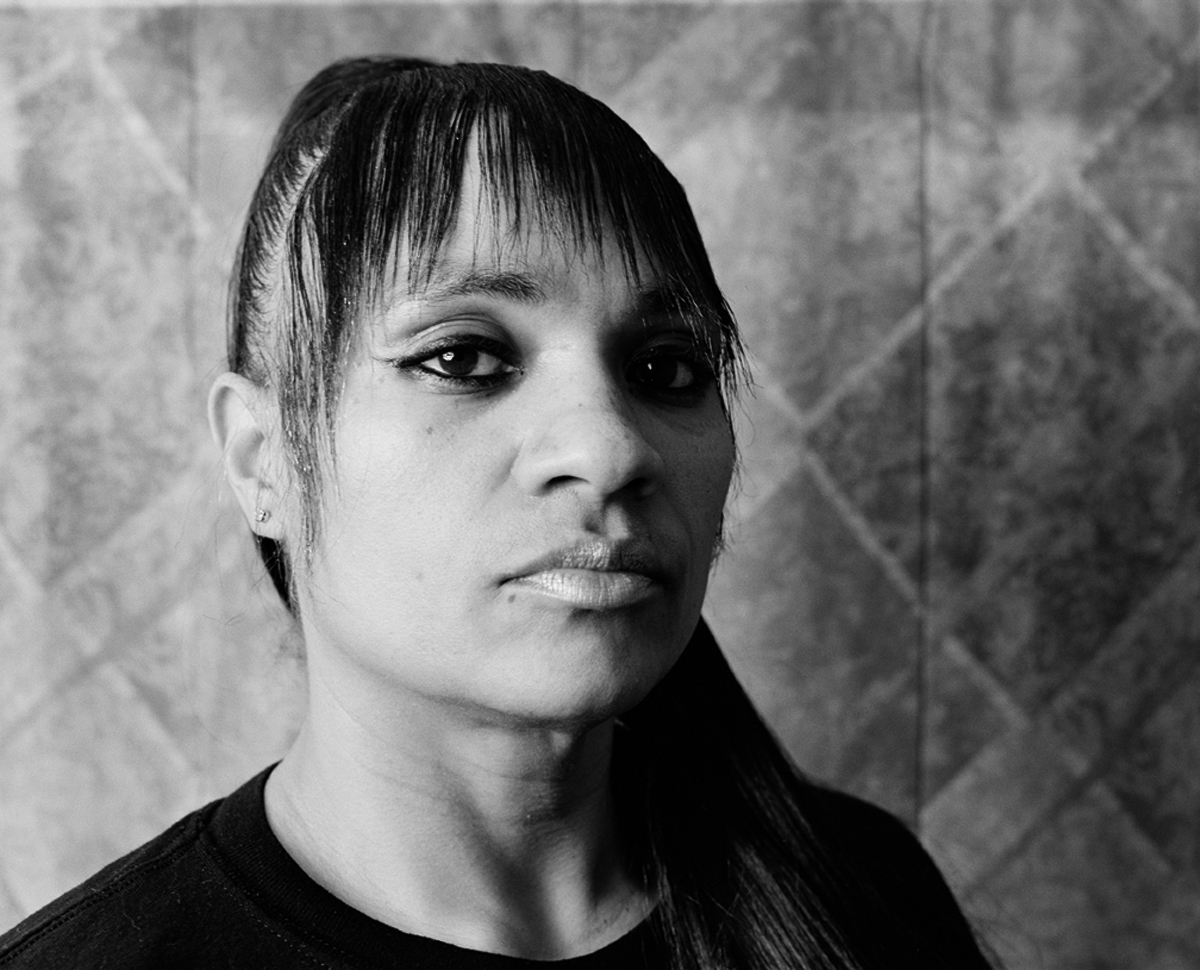 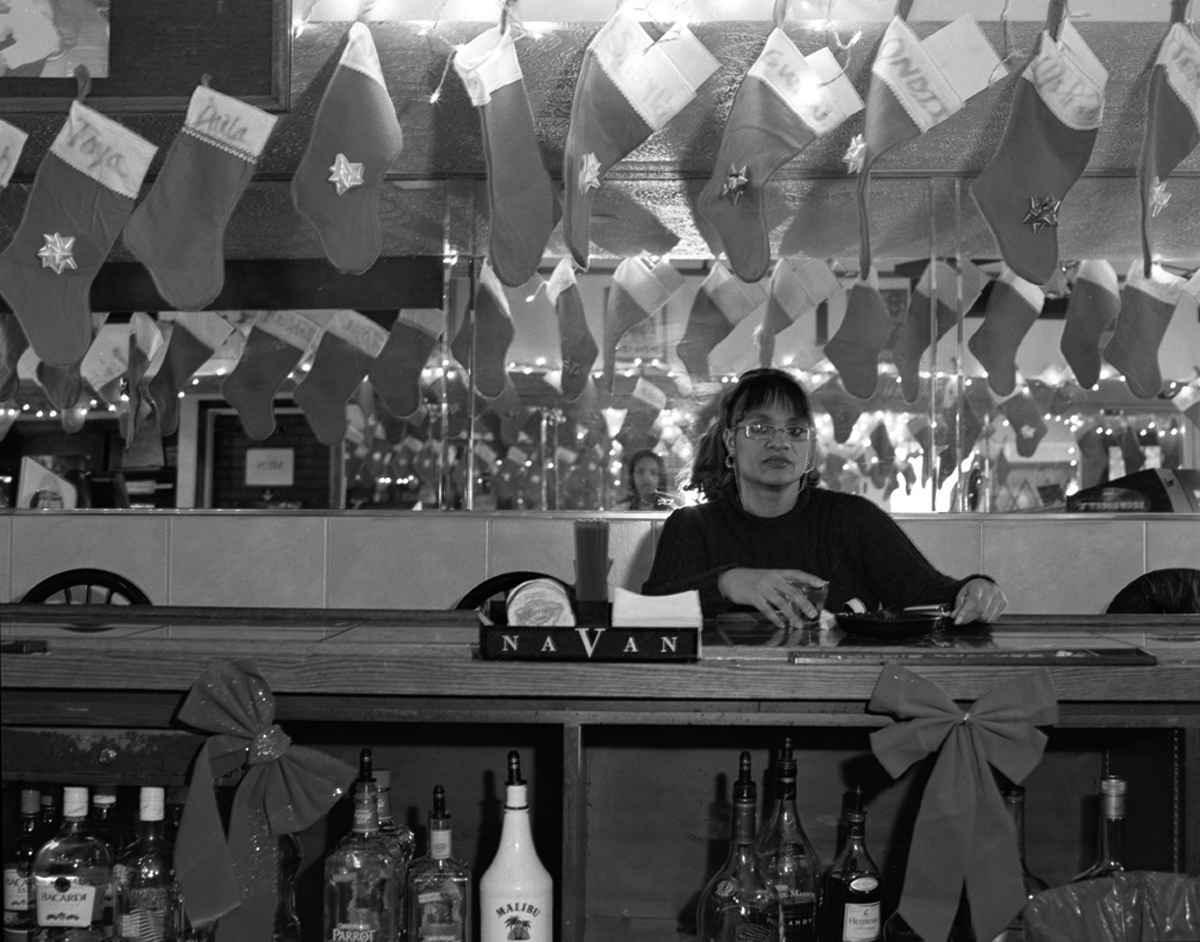 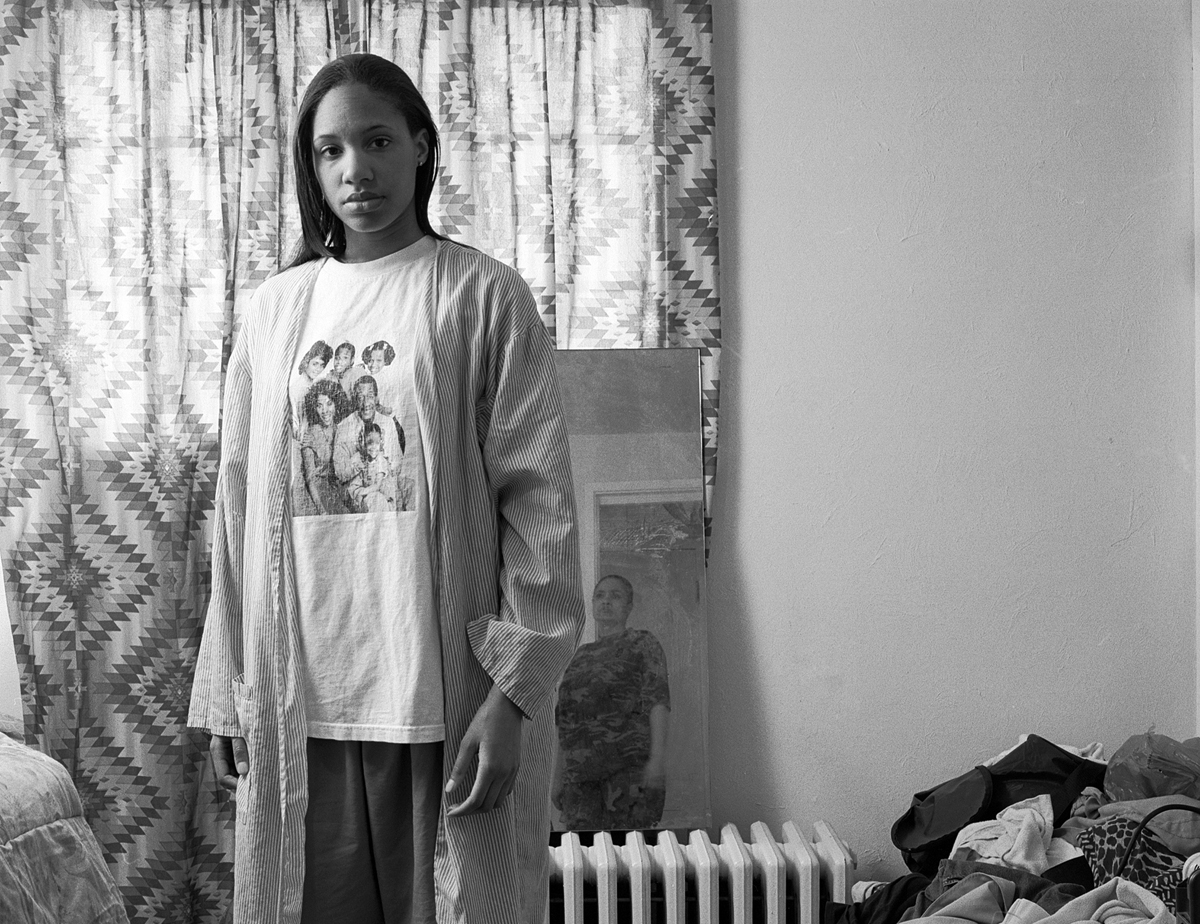 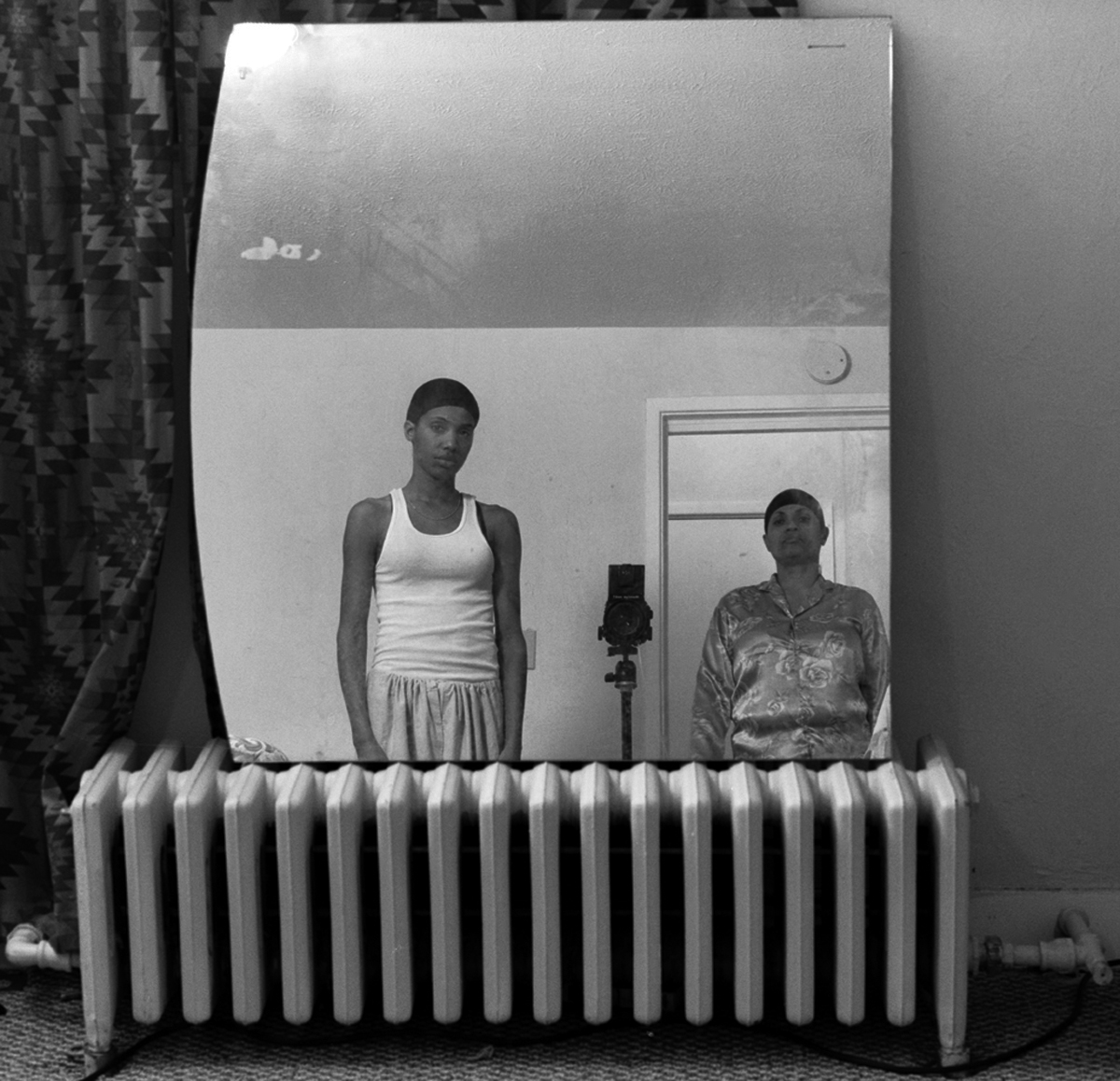 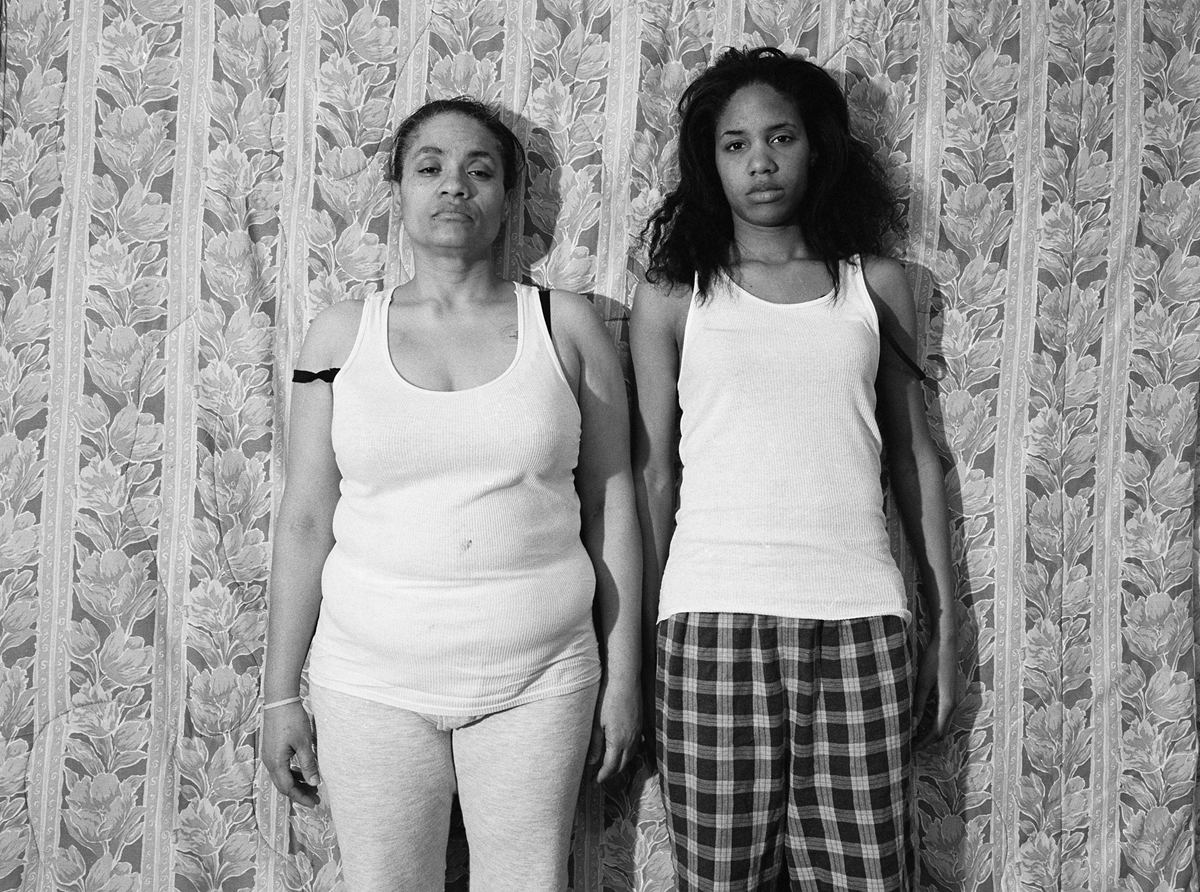 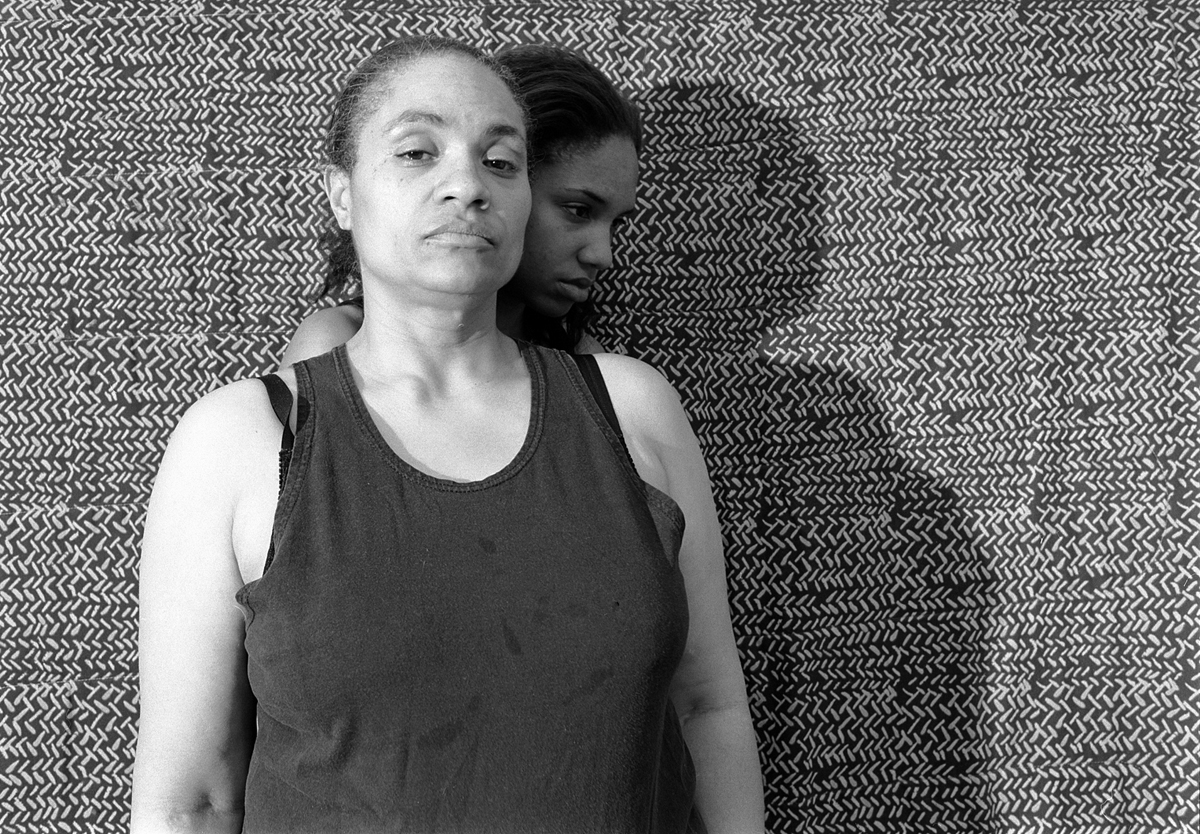 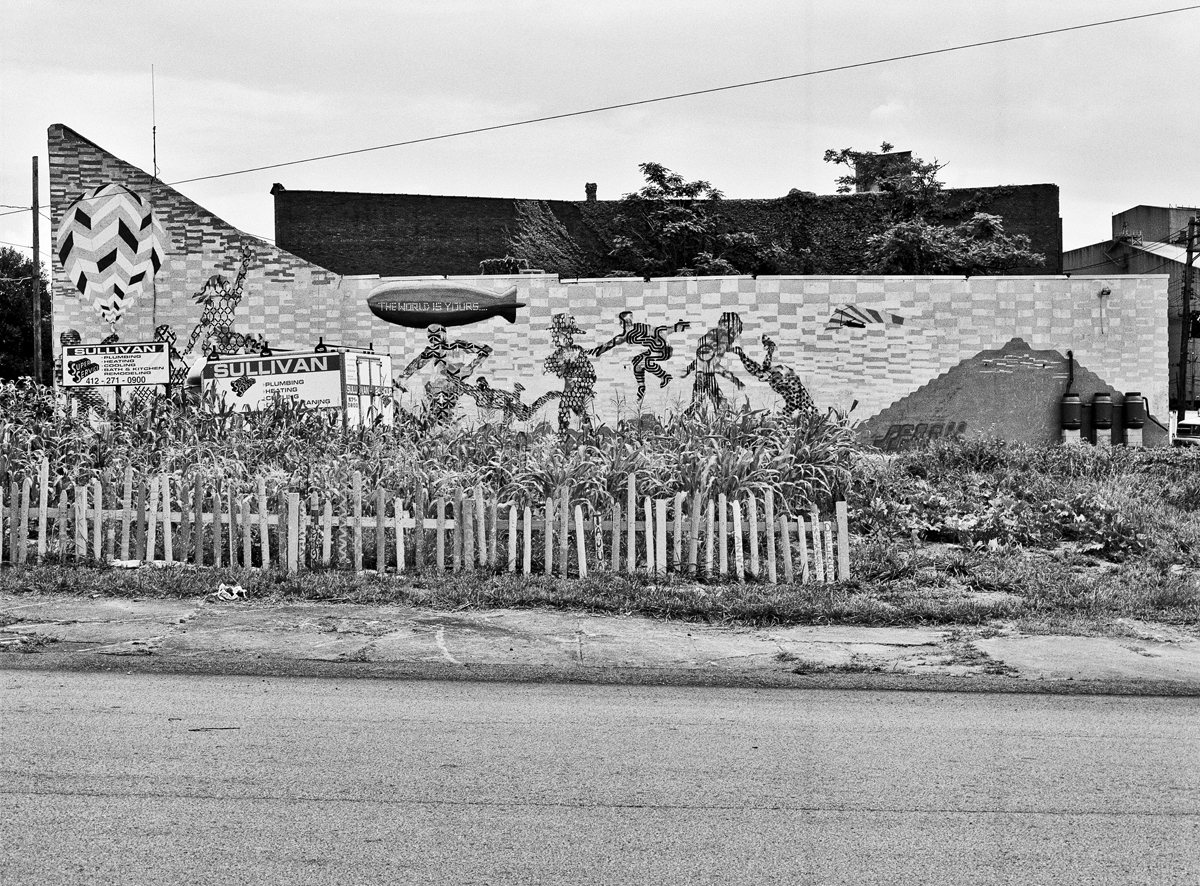 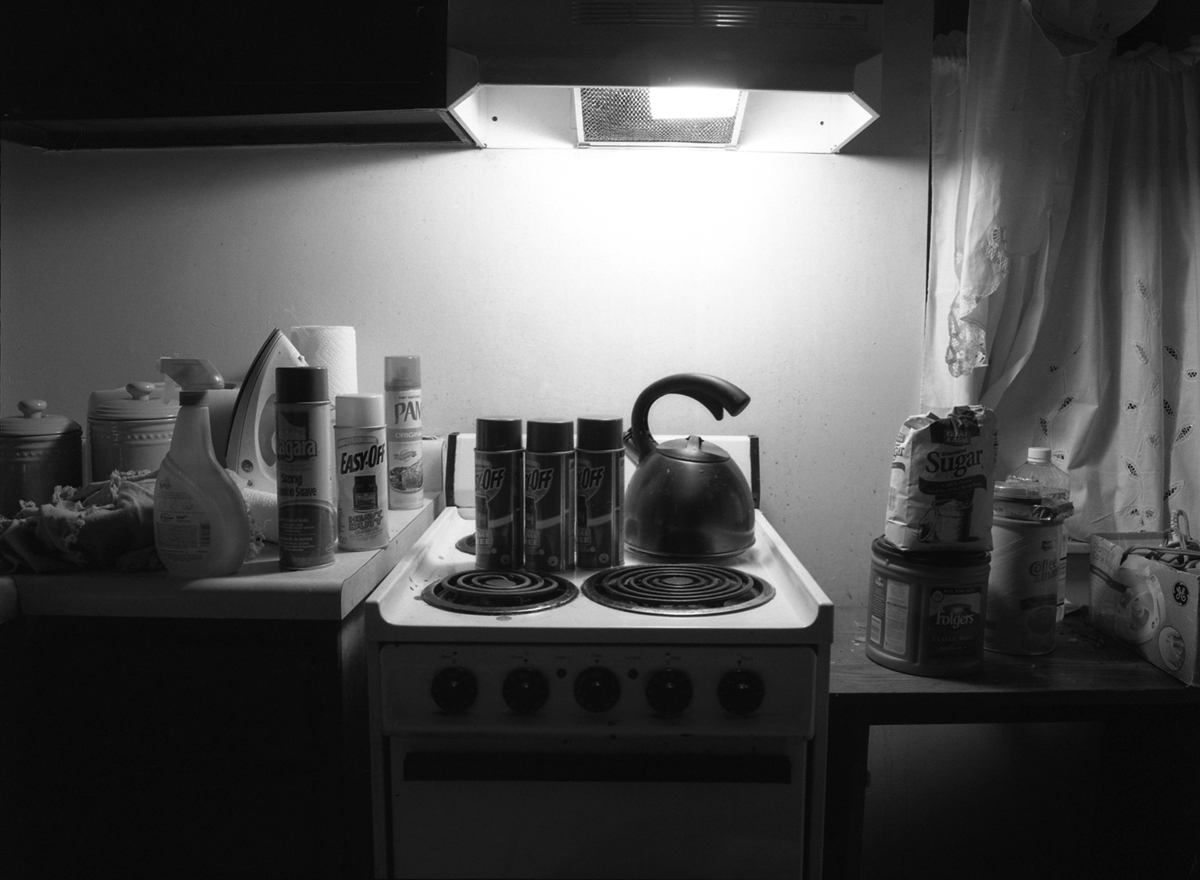 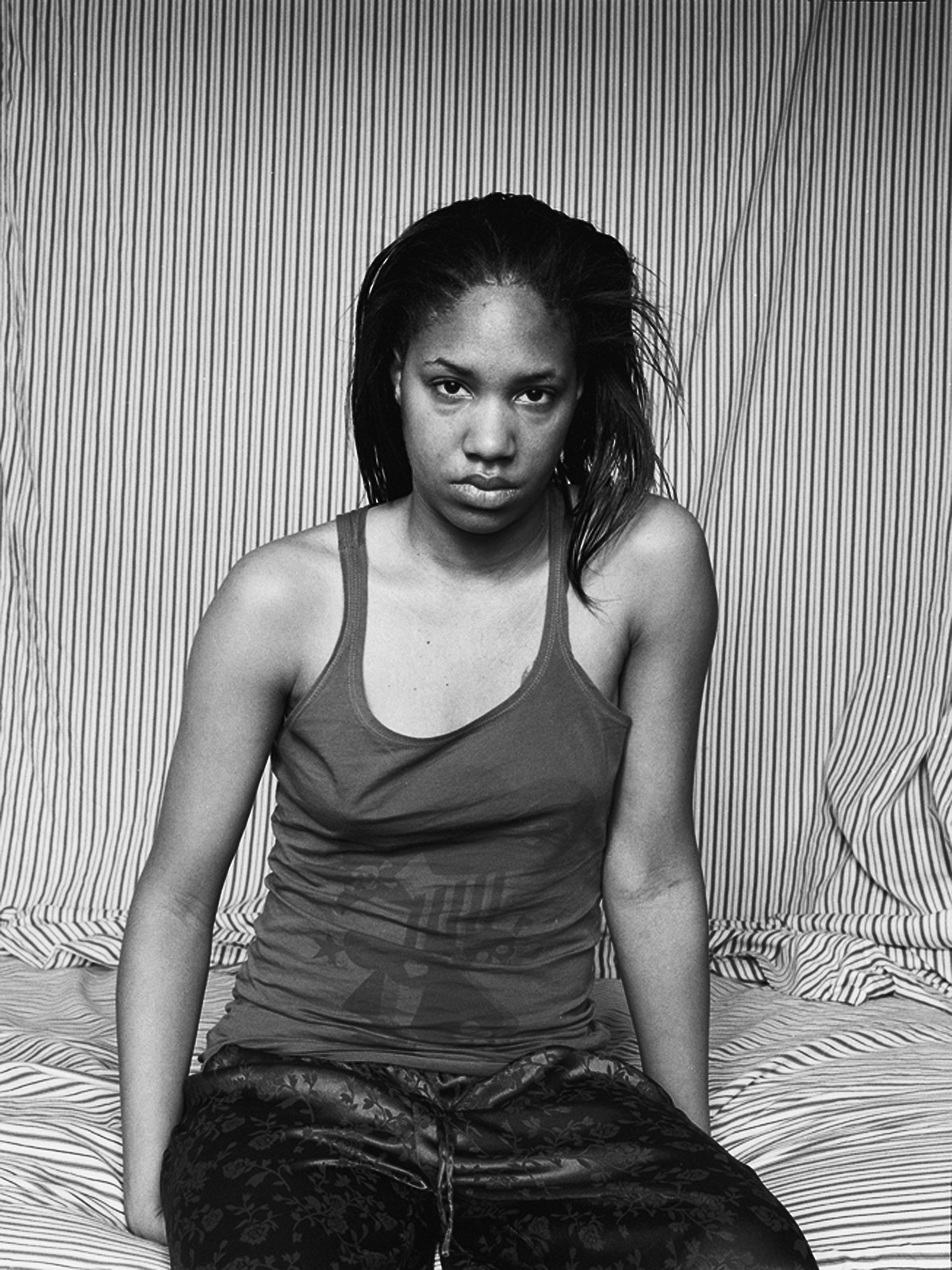 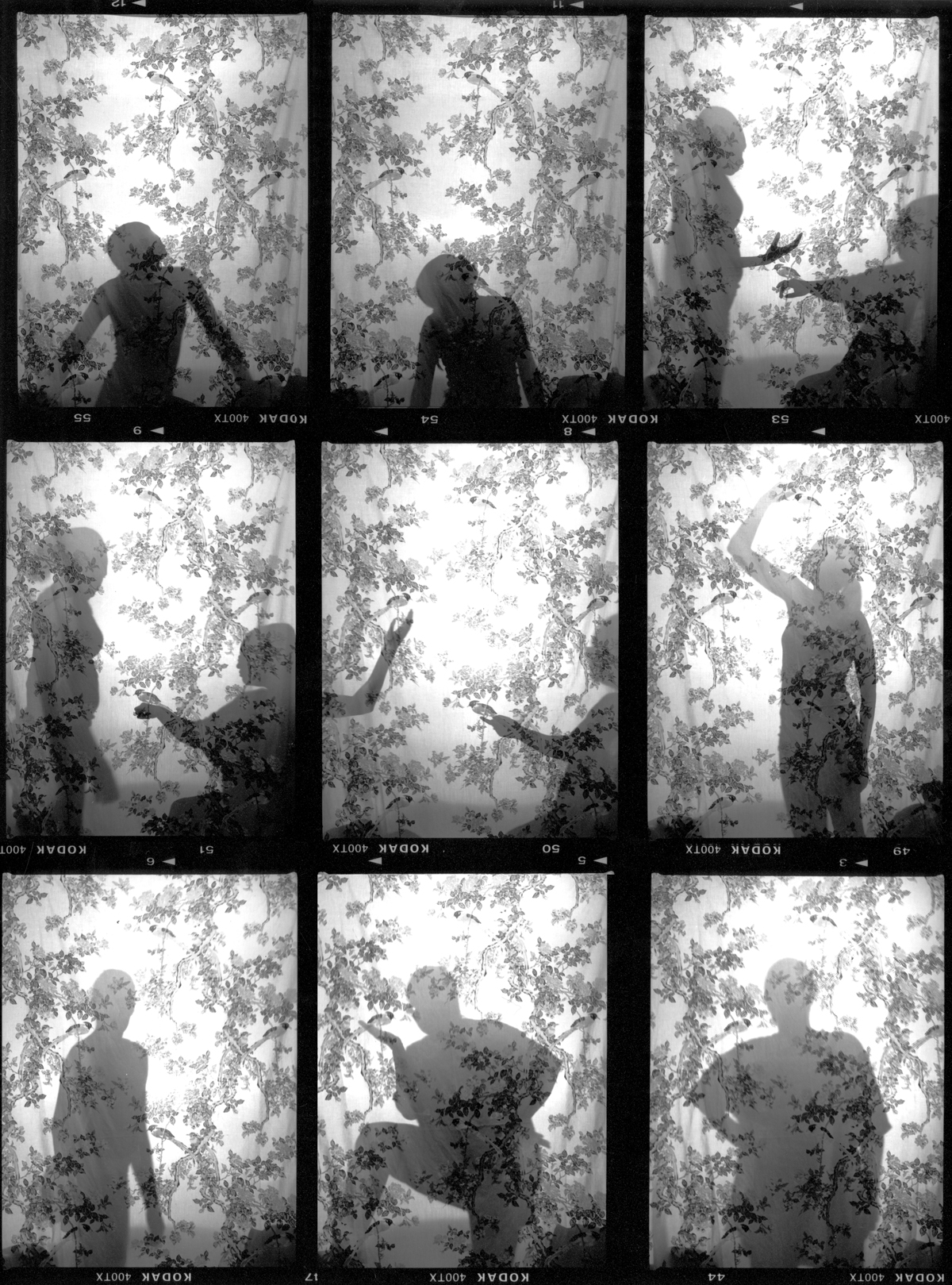 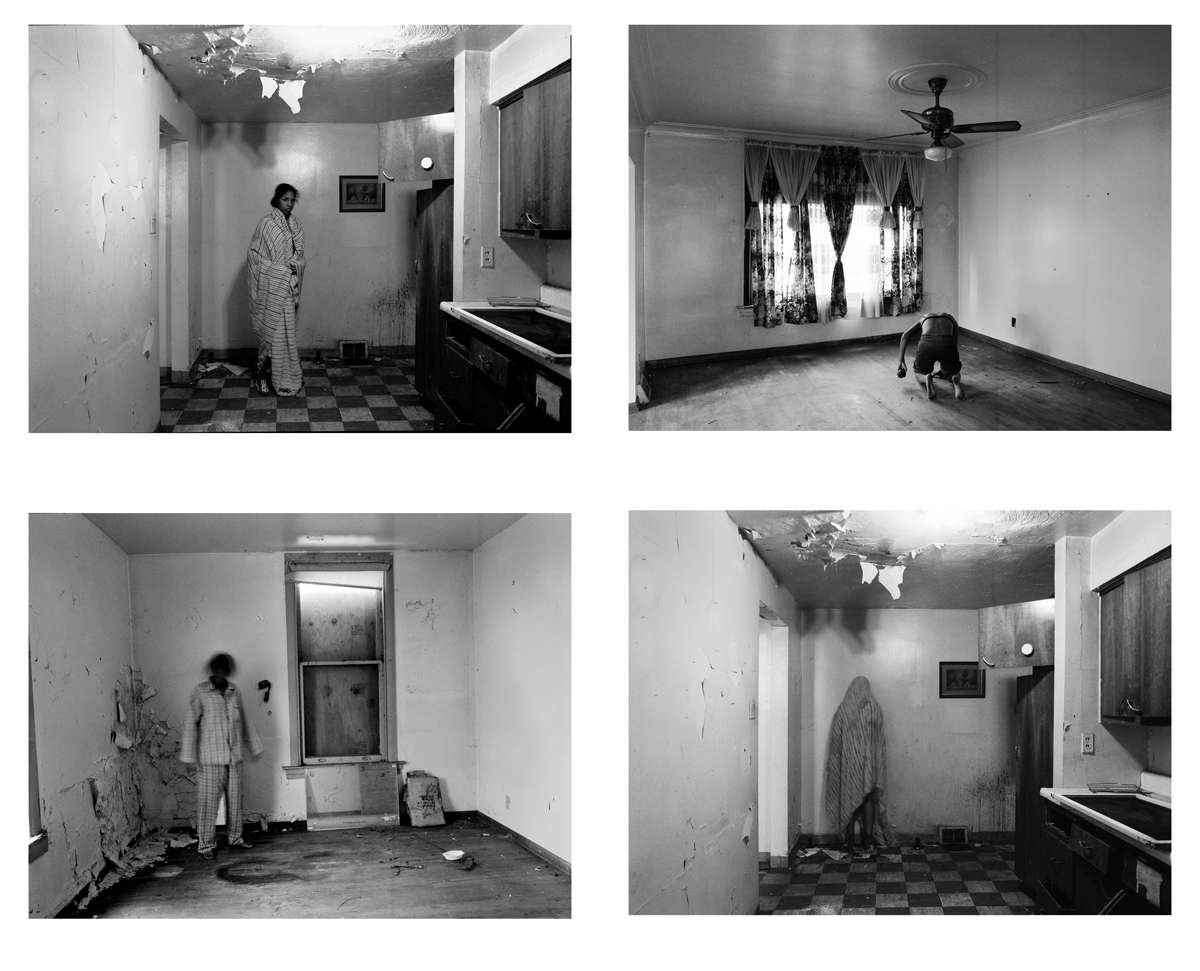 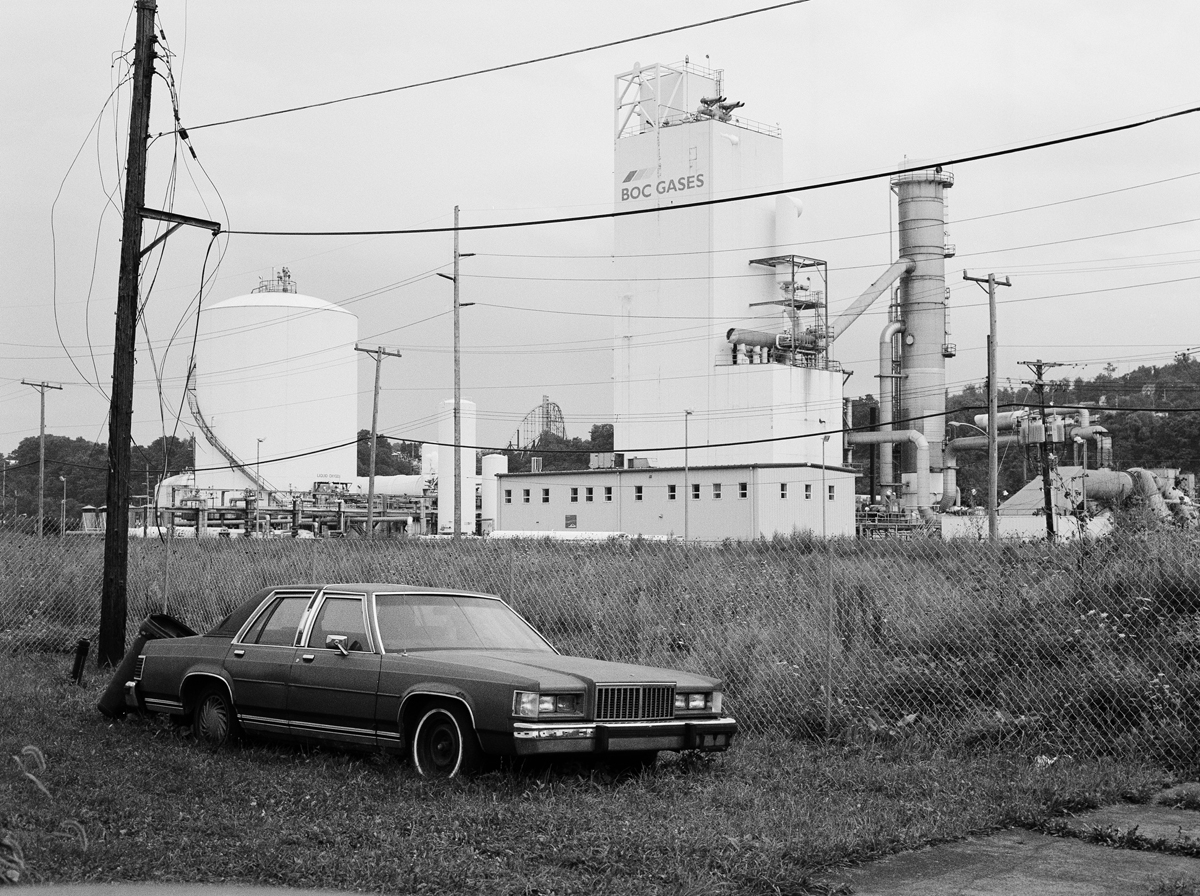 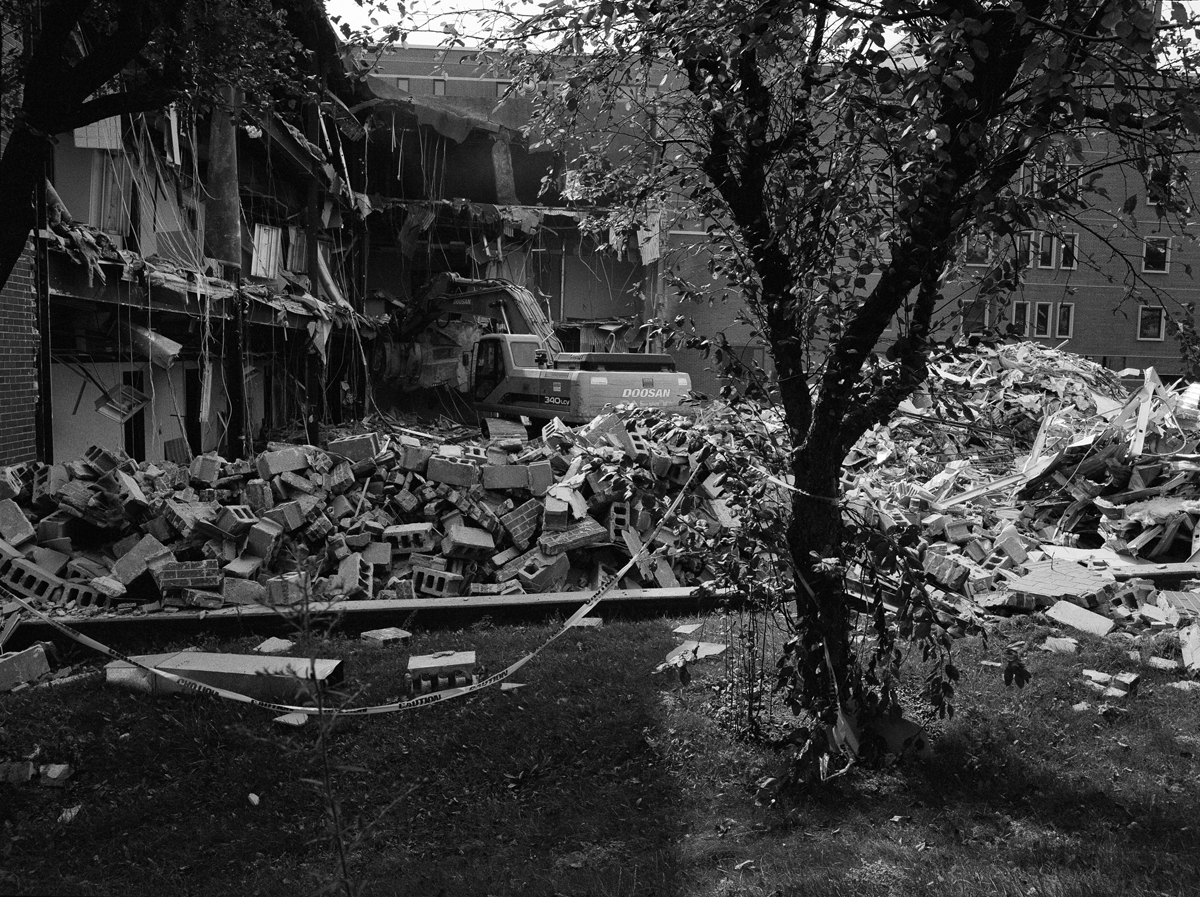 January last: at the opening of the Americans in New York put on by Ami Barak at Galerie Michel Rein, I immediately find myself being drawn to the work of LaToya Ruby Frazier, which I knew from only a few prints. A first glance at her photos: black-and-white, fairly classical looking, between intimacy and social documentary, subjects in the great tradition of American photography – the work done for the Farm Security Administration come to mind: steel workers, townsfolk afflicted by population, poverty and illness. A brutal denunciation of a system long thought to be efficient.

From the outset of her career, LaToya Ruby Frazier has moved freely between photography, video and performance. This way of exploring the image while conceiving different ways of getting her pictures allows her to escape the limits of documentary photography  — she has often been compared to Dorothea Lange and even Diane Arbus — and to arrange other forms in order to transpose ordinary speech and ensure that other voices are heard.

Her perception of the real is overtly critical. Contexts are conveyed with a sense of socio-political realities. The photolithographs of the Campaign for Braddock Hospital (Save Our Community Hospital) series record the protests against the closure and destruction of the community hospital and the instrumentalisation of the inhabitants of Braddock by Levi Strauss & Co. This is an environment that was largely shaped for and by industry. But the use of very large formats makes these works closer to 1920s agitprop or German Dadaism.

In what is probably her most famous series, The Notion of Family, LaToya offers over nine years’ worth of images of her own family and contributes towards the creation of a previously non-existent family romance, a story articulated her grandmother’s chronic illness, her mother’s cancer with its many relapses, and, finally, the lupus eating away at her. Here again, though, the portraits are active. It was above all from her mother and grandmother that LaToya learnt the photographic techniques that determine her way of taking photos, of putting in place the sets, and who improvise the framing.

But why I am so taken with the work of LaToya Ruby Frazier? Because I see there what I love in contemporary photography, in the work of Nan Goldin,  Francesca Woodman and artists closer to performance such as Gina Pane, Marina Abramovic or even Jenny Holzer: conscious risk-taking, putting herself in front of the camera to manifest her anger and fears. An intelligence, a rightness and an authenticity in the way of using her body and that of those around her by producing a language of reality. Finally, a creative radicalism accompanied by a sensibility that is never mawkish.

Because I find there two themes that have always concerned or inspired me: politics and history. Not the official history that is rolled out before us without really being seen, but the individual history that feeds into official History, the history lived by the men and women in LaToya’s images. And above all, I love the incredibly vitality of these images. Here LaToya Ruby Frazier becomes the “indignant” thirty-something of a globalisation that is positive at last.


LaToya Ruby Frazier was born and raised in Braddock, Pennsylvania. After studying photography at Syracuse University, she joined in 2011 the curriculum of the Whitney Museum of American Art Study Program in NYC. Recently, she is Associate Curator for the Mason Gross Galleries at Rutgers University where she also teaches.