A portrait of the artist as a taxidermist

Ali Kazma’s films are encyclopedic in that that they cross several continents and cover a wide field of activities: industrial, medical, administrative, technological, artistic and physical. His work is like an ongoing mapmaking process connecting us to the world and the energies that pass through it – raw materials, tattooed skin, a library – never mind what we feel when we are separated from these things. The artist tirelessly explores gestures and the places where these diverse activities take place, sometimes overlapping and often answering each other. It is noteworthy that the way in which Kazma’s videos are edited fragments the diverse manifestations of reality, whether this reality appertains to the actions of man, the working of machines or whether it is seen in a place from which man is absent and machines have been abandoned. This process of fragmentation, which is amplified in the exhibition setting by Kazma’s rigorous methods of projection, has a very precise purpose: it provides spectators with a new perspective on places they think they know and presents situations in such a way that their perception is no longer affected by retinal or sensory habits. The result is a double strategy in terms of manufacturing images. On the one hand, Kazma tends to almost exclusively use static rather than dynamic shots because camera movement, as Ali Kazma explains in the interview he gave us, detracts from the specific temporality of a place, in other words its ‘down time’ and the very rhythms that both characterize it and make it unique. On the other hand, fragmentation encourages the reconstruction of our living environment offering a “new dependence” to quote Robert Bresson, one of Kazma’s sources of inspiration. As Bresson wrote in his Notes on Cinematography: “See beings and things in their separate parts. Isolate these parts and render them independent in order to give them a new dependence”. In Kazma’s work, this new reconfiguration of things (after he has carved them up) paradoxically gives them back to us: fragmentation restores a sort of continuity with a fascinating, hostile, obscure or invigorating outside world and offers the spectator of his films or visitor to his installations the possibility to know experiences that they hadn’t ever encountered or which they had never imagined even existed. In contrast (and in parallel) fragmentation is a way of implicitly apprehending everything that disturbs the very fine thread connecting us to our living environment: the exploitation of men by men or the exploitation of animals; cultural and institutional fascism; and the ravages of the contemporary ecological catastrophe. Ali Kazma is like the taxidermist from his series Obstructions: he successively shows us two sides of the same reality in an order that changes from one spectator to another – either its latent beauty or, on the contrary, our world’s disturbing state of devastation – and sometimes even both at the same time.


Ali Kazma (1971) was born in Istanbul, graduated from the New School, New York, in 1998 and has been living in Istanbul since 2000. He works with lensbased media. All over the world, he investigates situation, places and structures relating to man’s ability to transform the world. 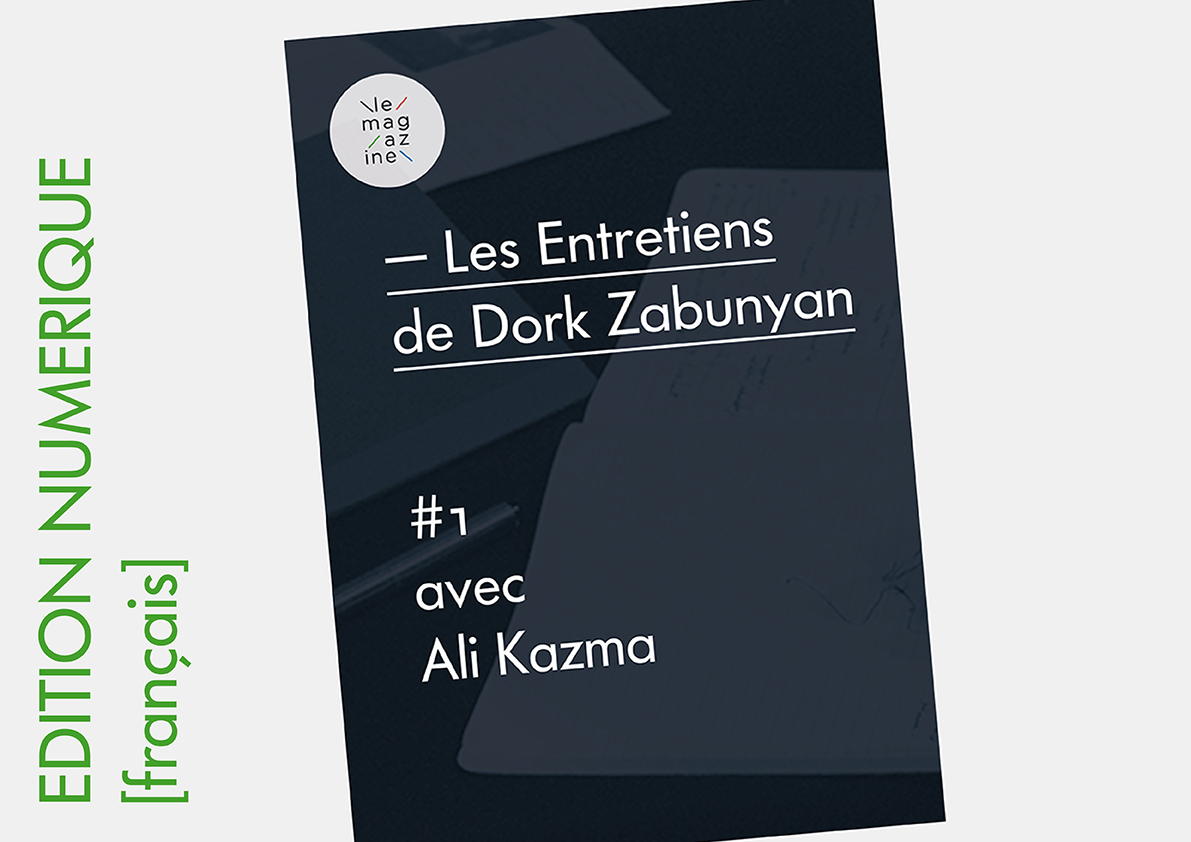