If he collaborated with some of the other great architects of the twentieth century, the photographer Lucien Hervé (1910-2007) is above all famous for his work with Le Corbusier. A great constructor of the image, a single detail was all he needed to depict the ensemble, and he was capable of expressing the space simply by means of the contrast between light and shadow.

Lucien Hervé was also a committed observer of the world and of humanity however, seeking everywhere ‘the presence of the living’. His photographs taken from above or at an angle allowed him to play with the geometry of the image, and tended towards abstraction.

This exhibition at the Château de Tours pays tribute to him by juxtaposing, as he did, ‘the universal and the timeless’, the ancient and the modern, the abstract and the human. 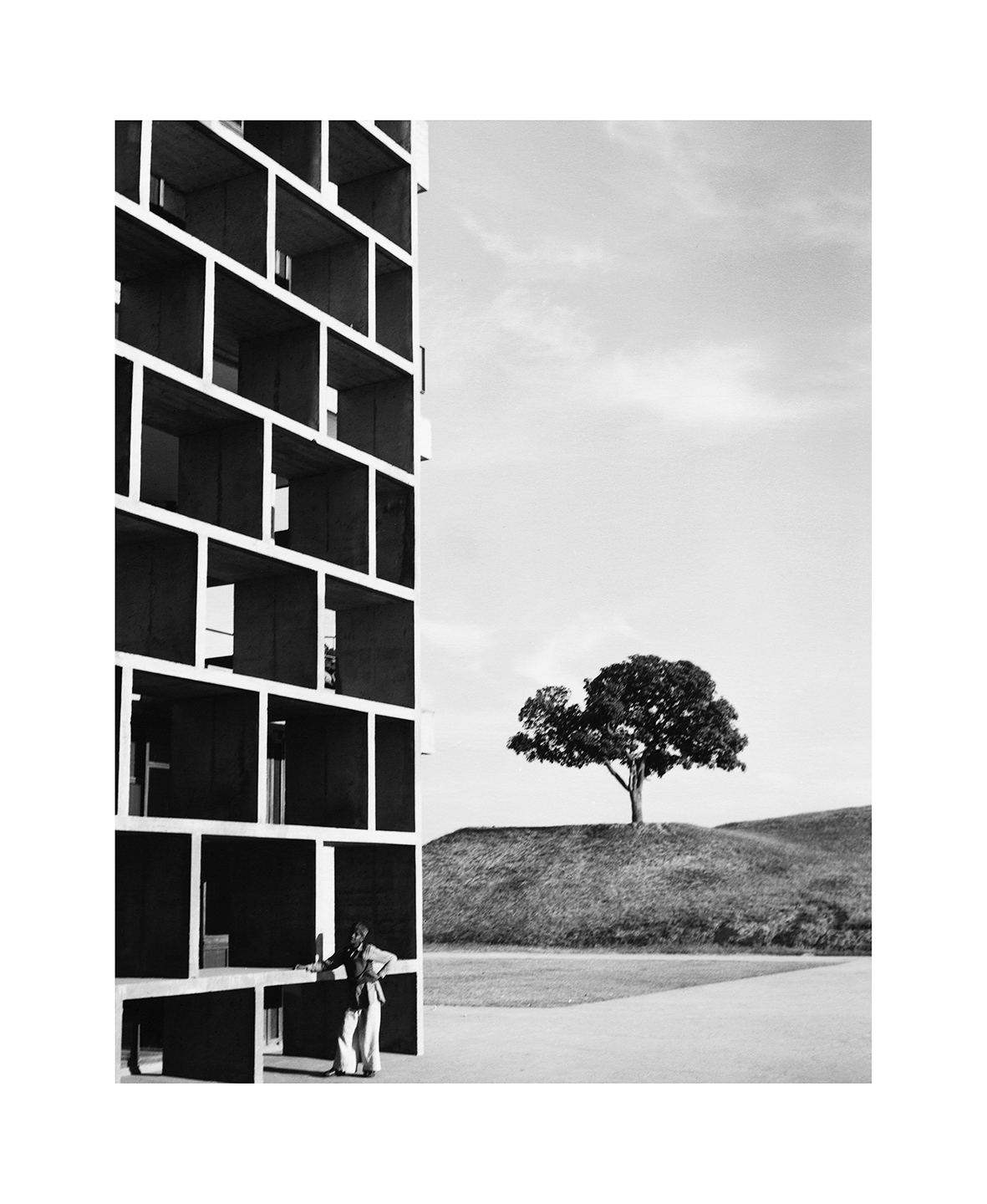 “My conception of photography is, on the surface, very straightforward:
it seeks traces of humanity everywhere. Which may seem
strange to people who go to my exhibitions. Indeed, almost all my
photos avoid including any human presence in the buildings. However,
I try to express that presence through the work accomplished
by man.” (Letter from Lucien Hervé in Paris to Dr. Hans Lehmann in Munich, January 24, 1964)

To buy the catalogue: www.librairiejeudepaume.org