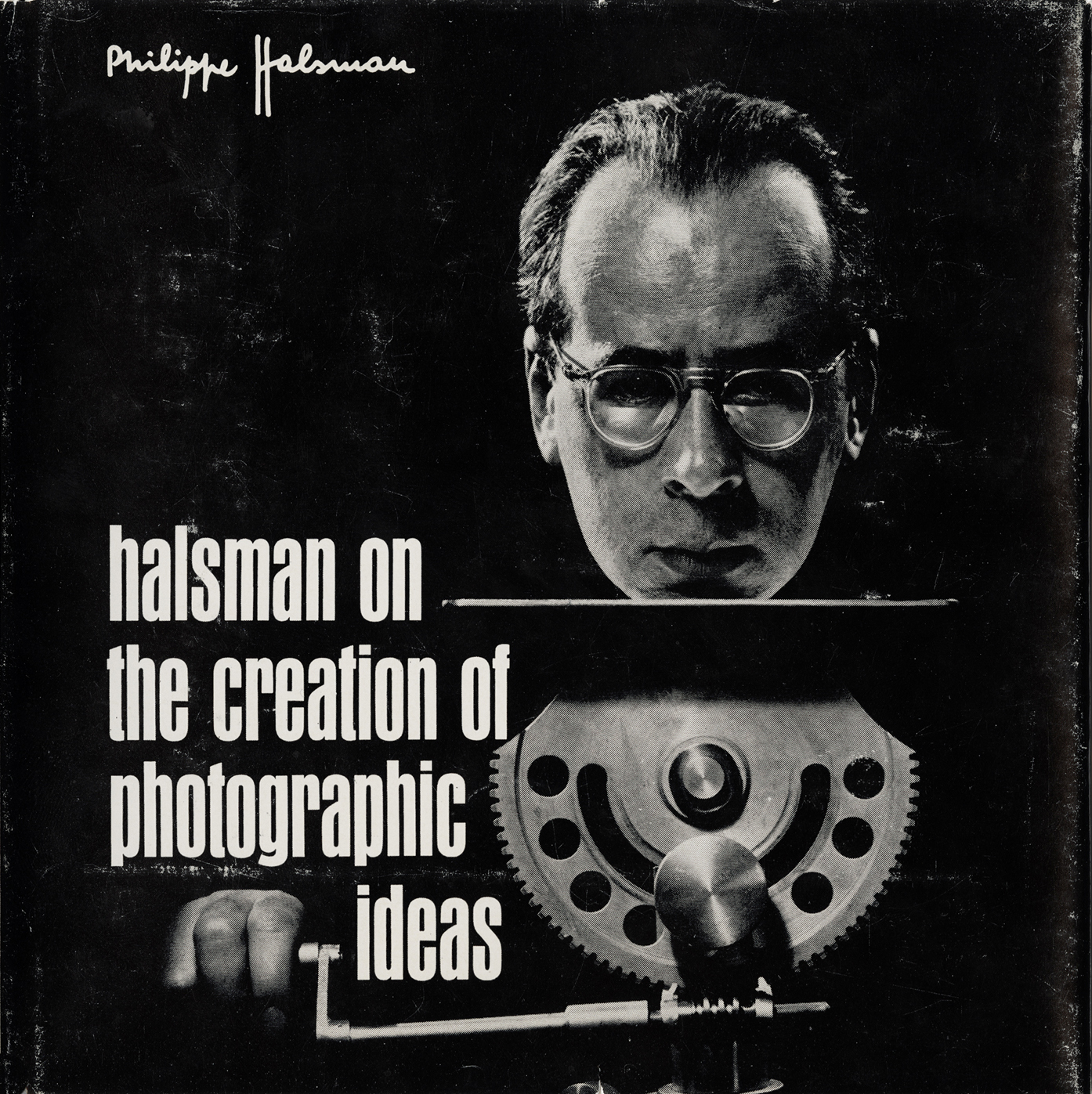 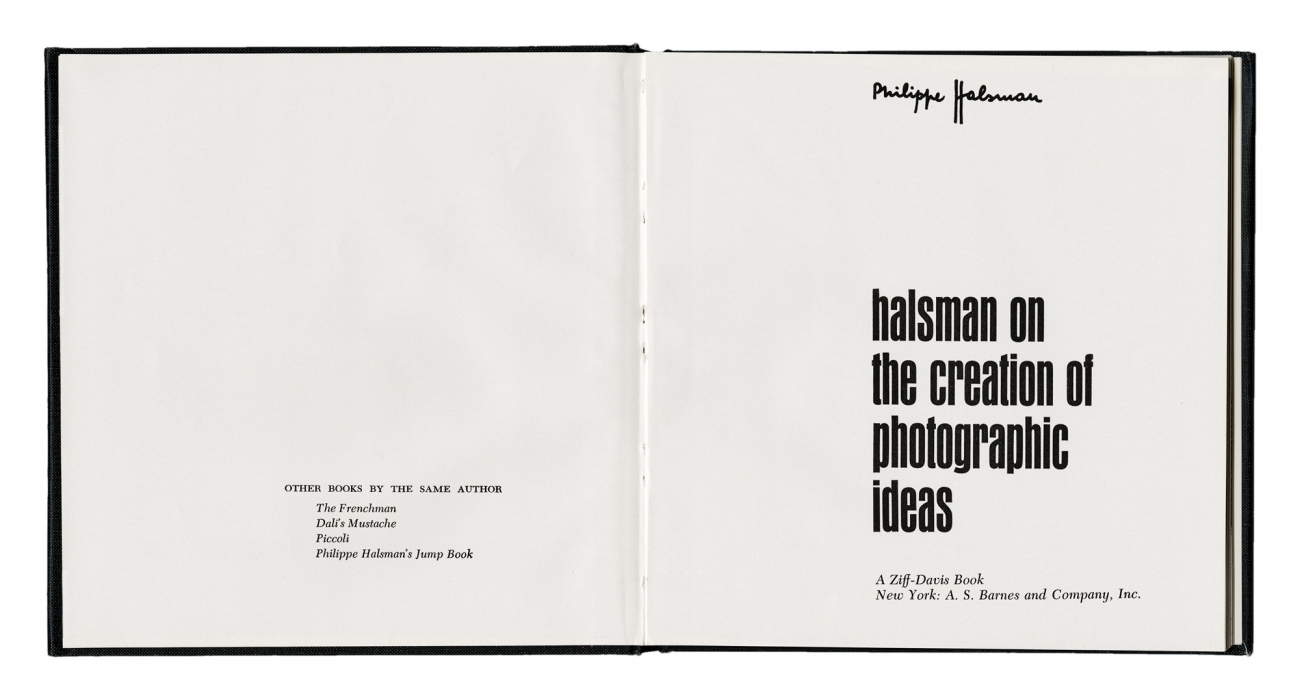 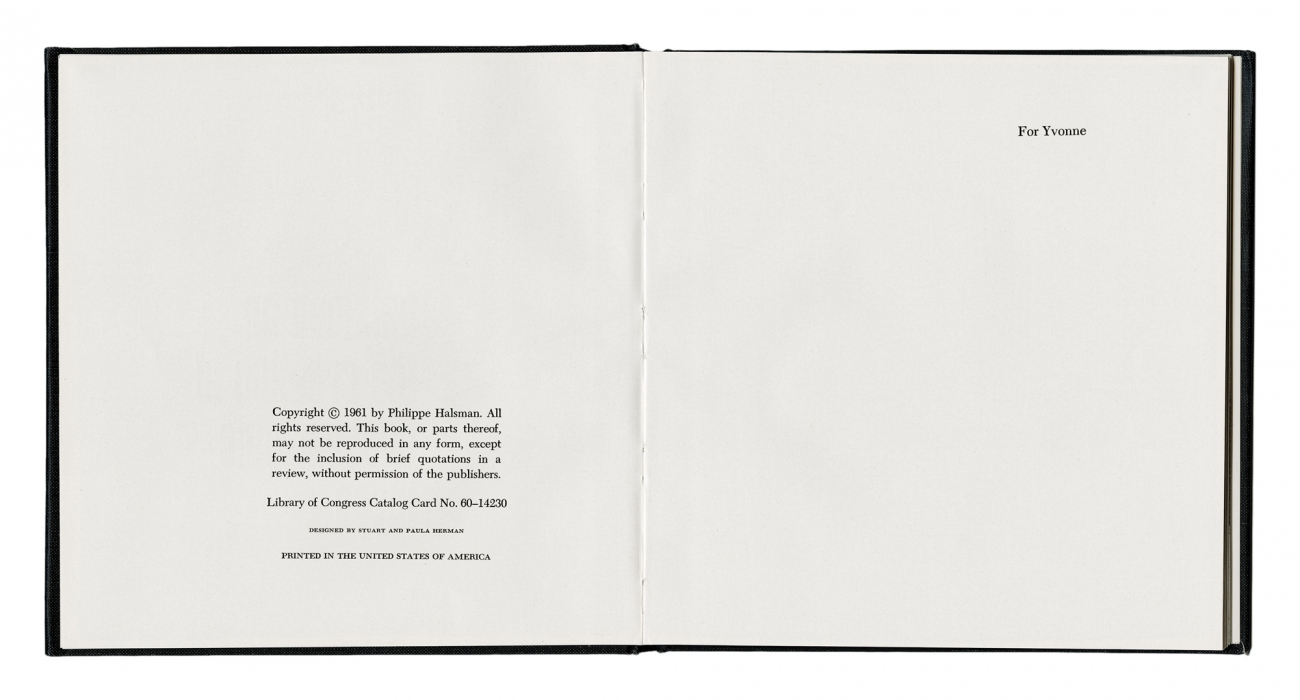 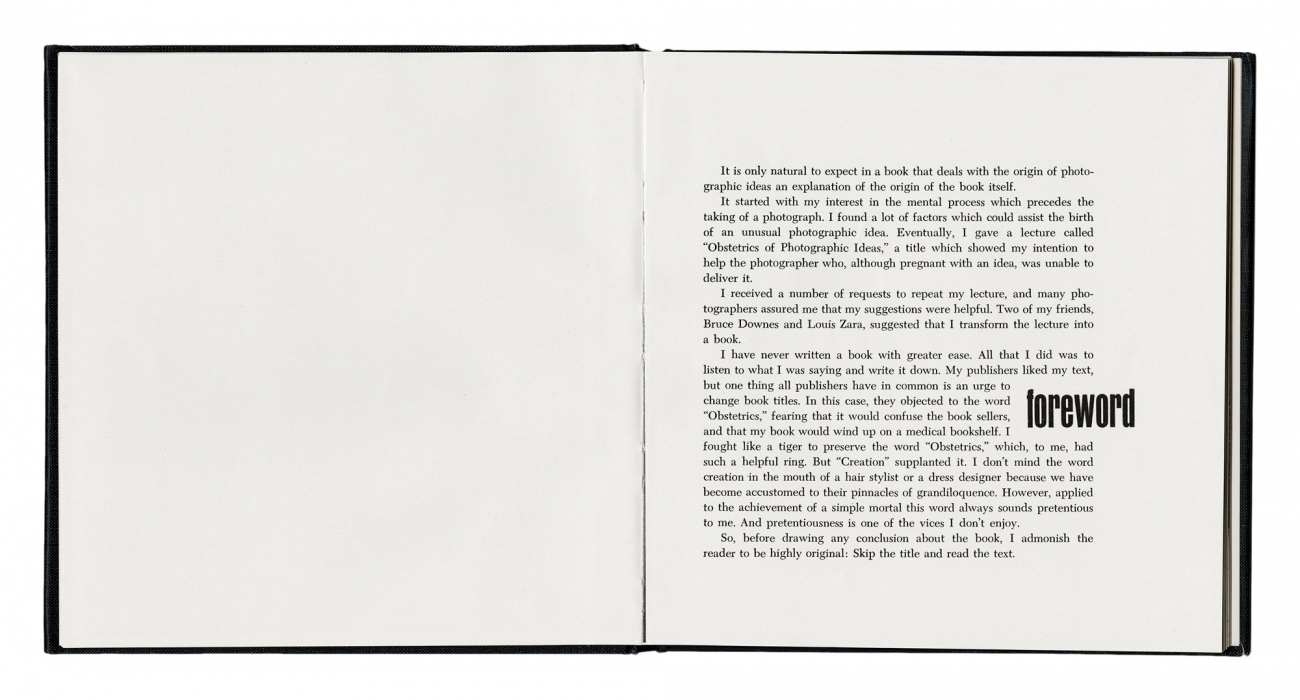 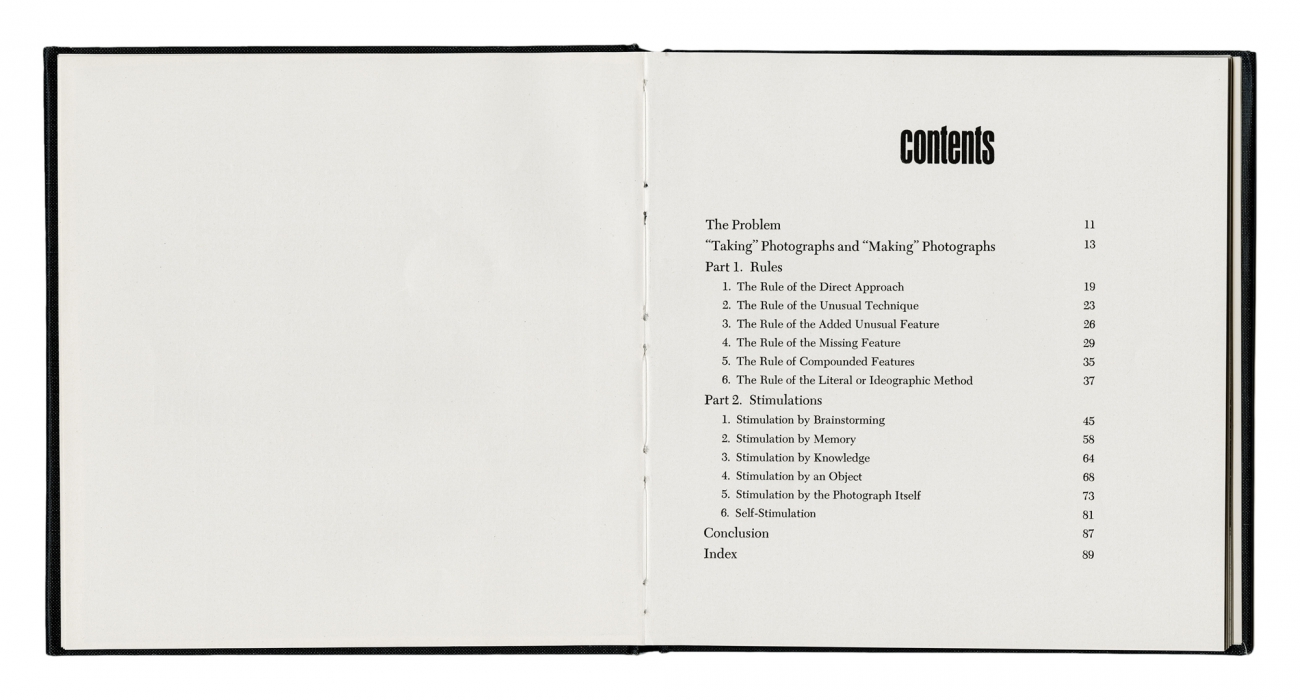 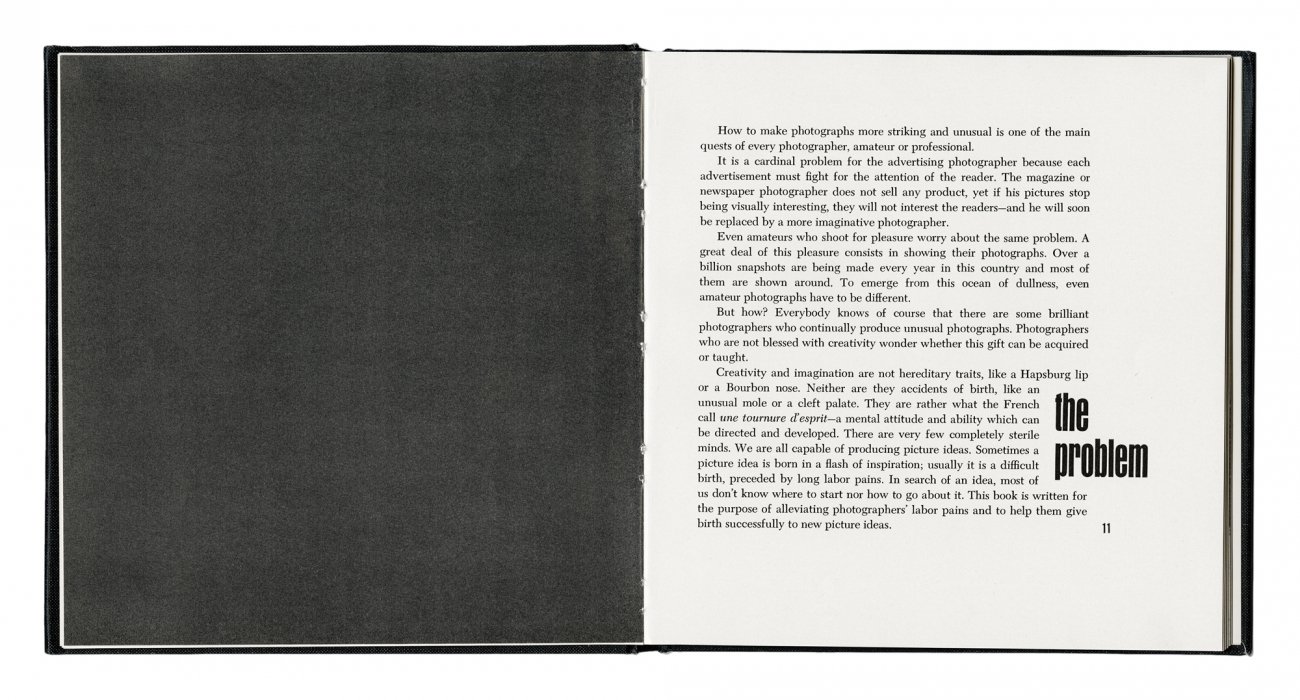 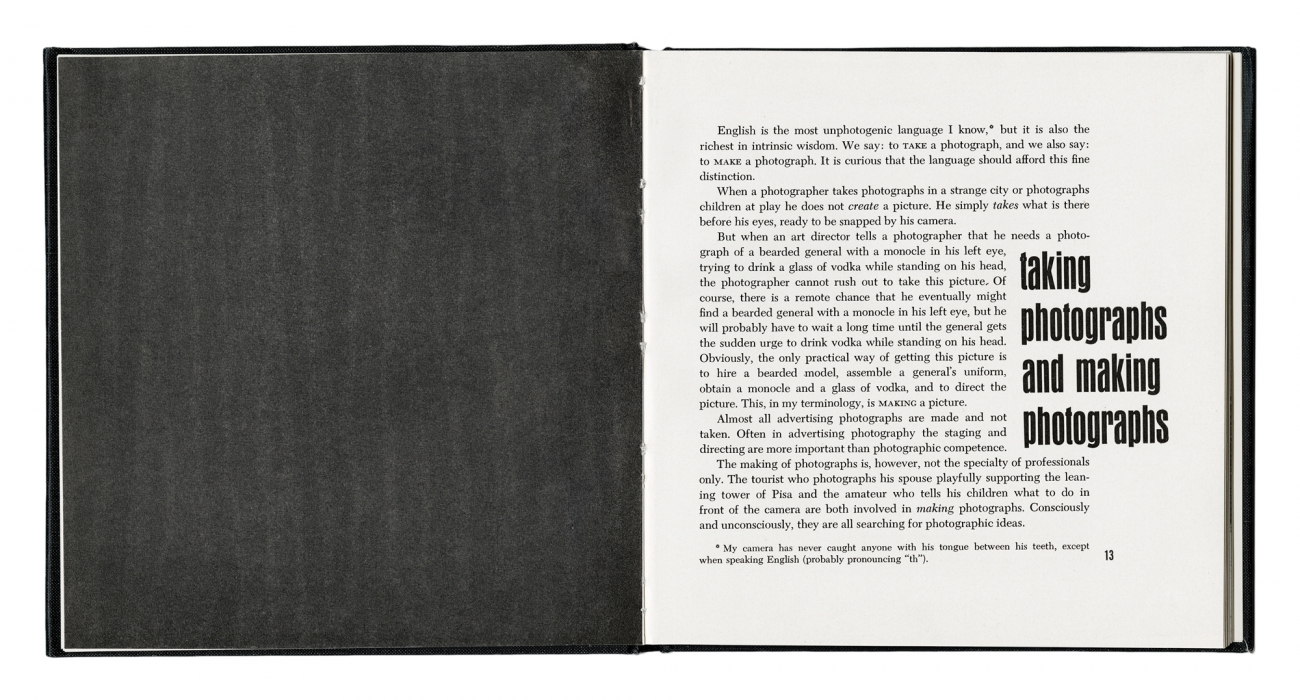 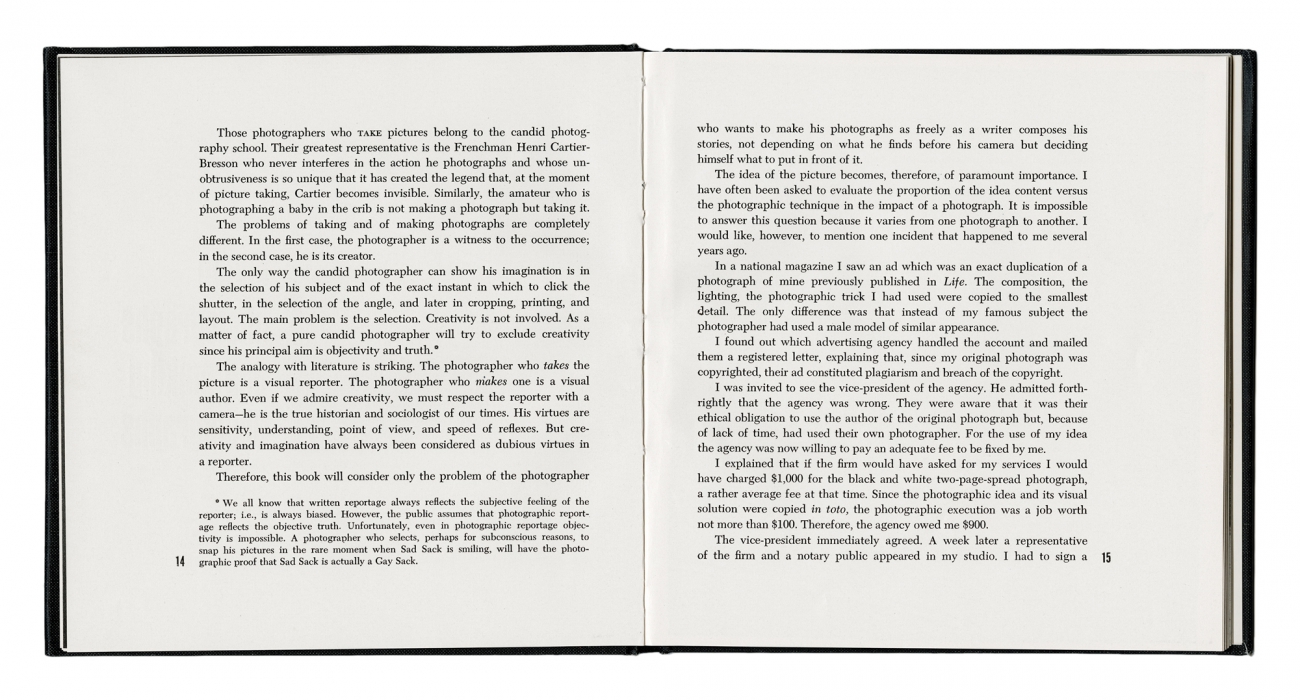 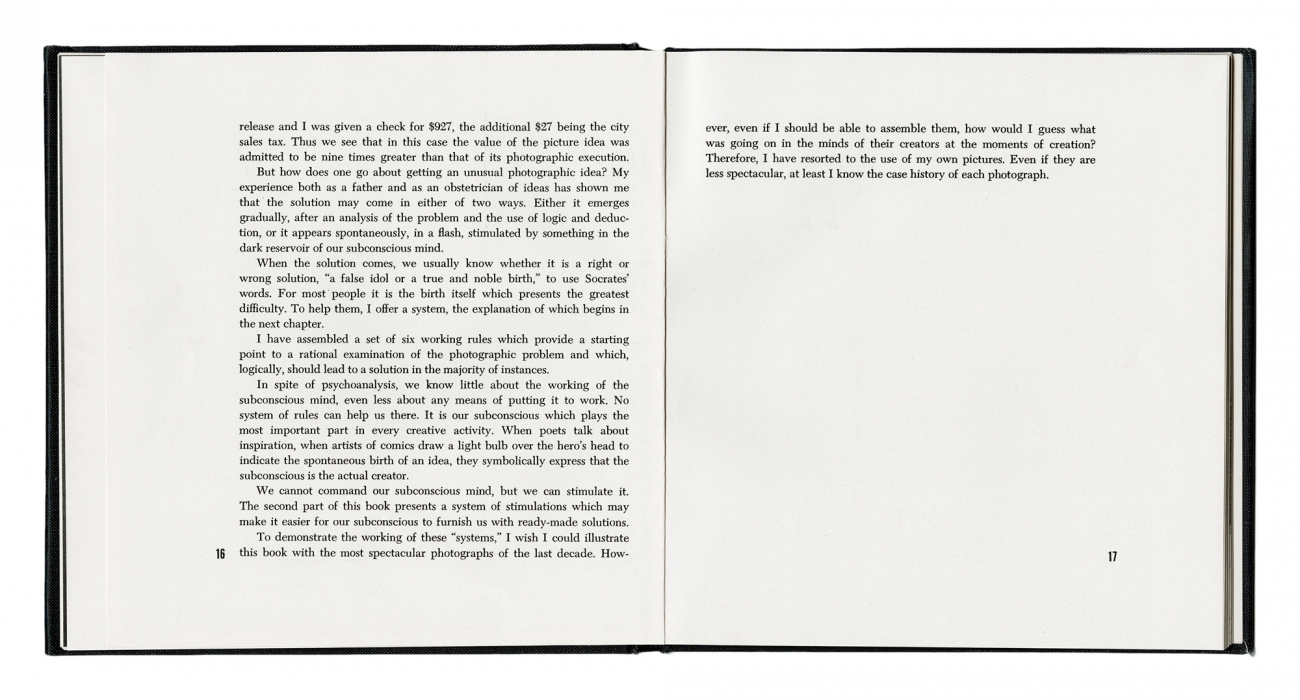 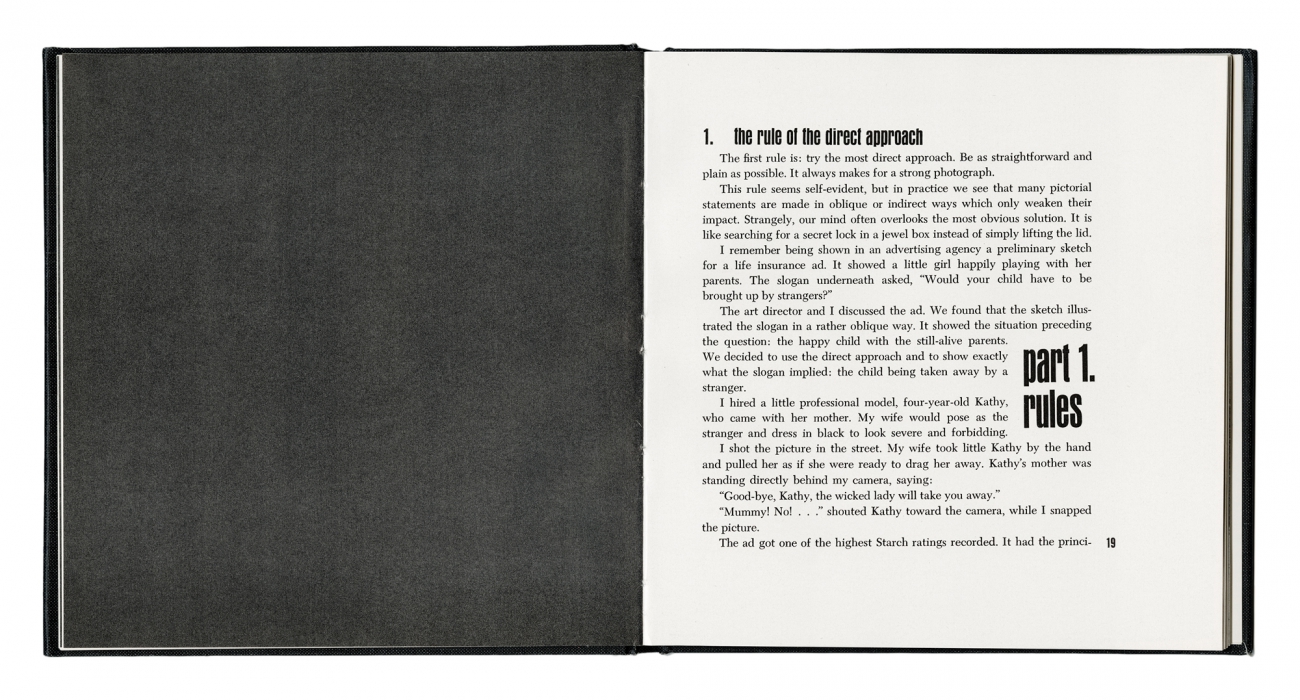 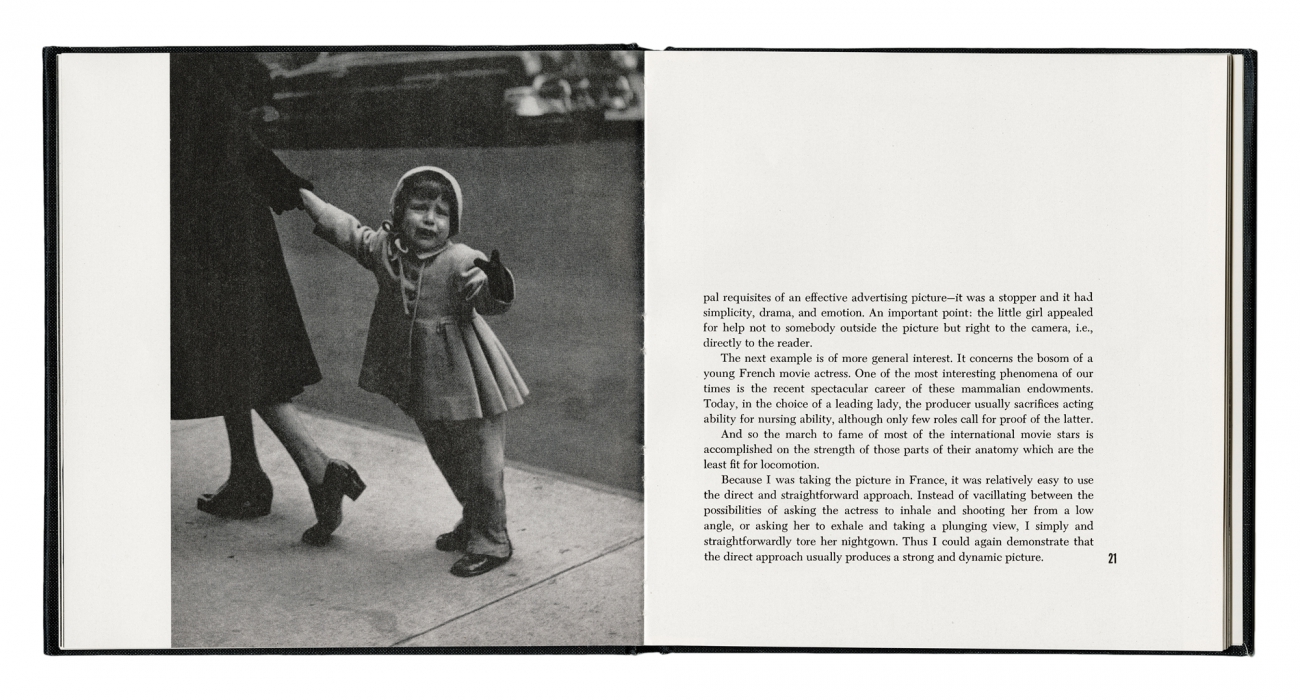 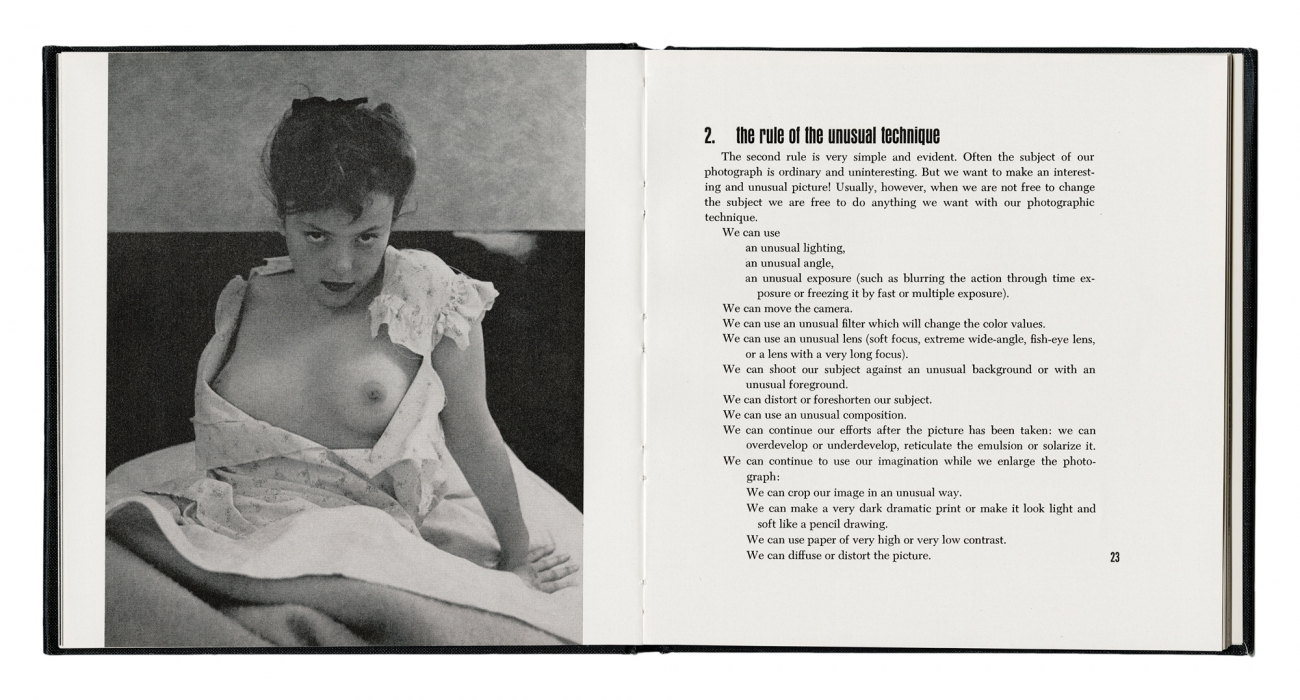 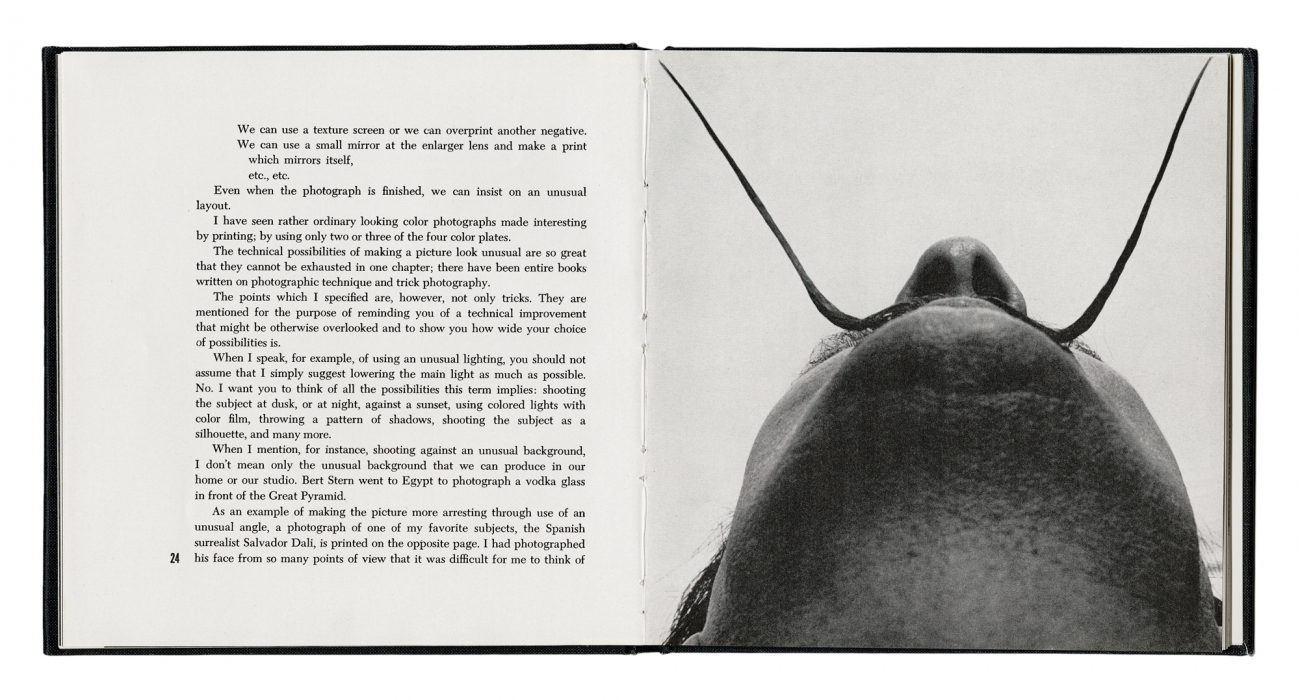 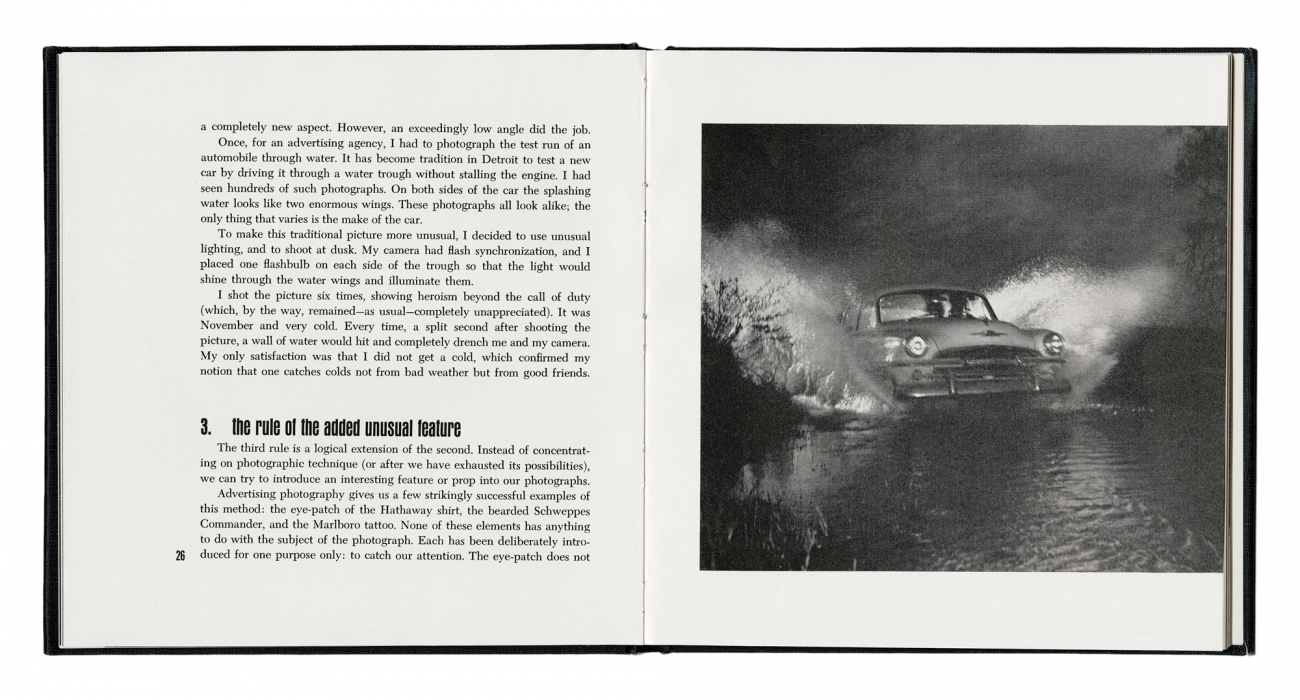 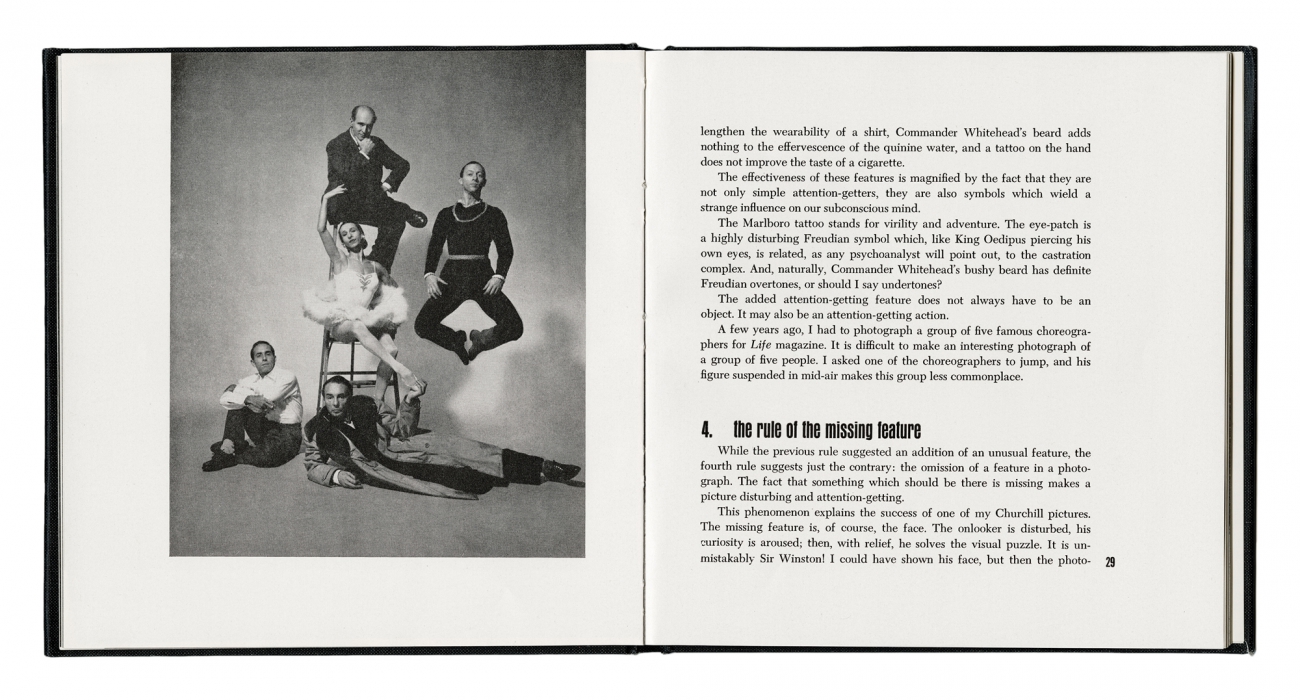 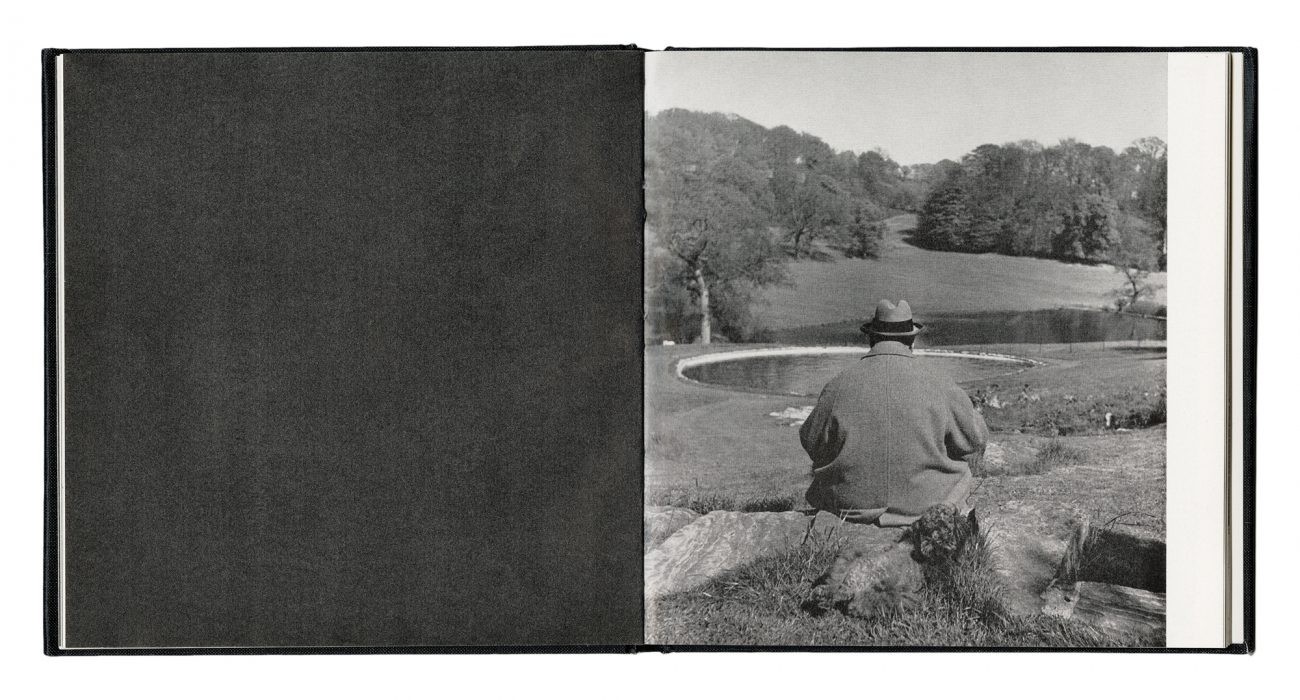 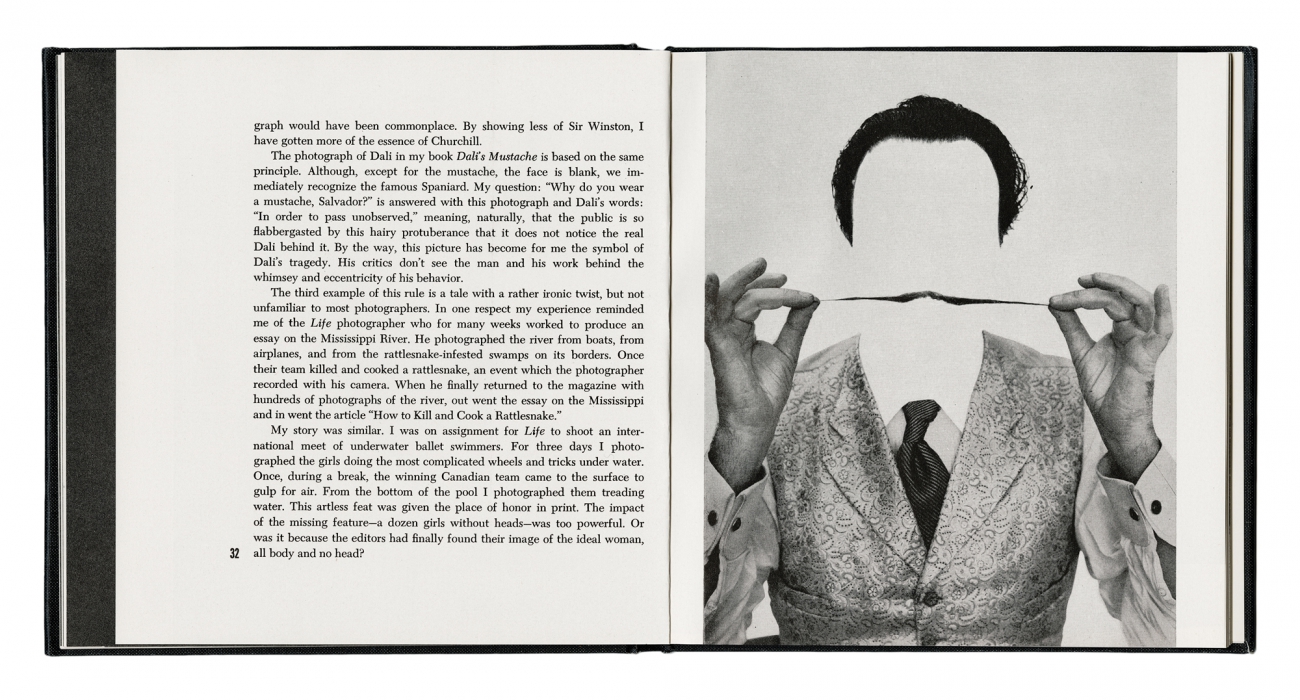 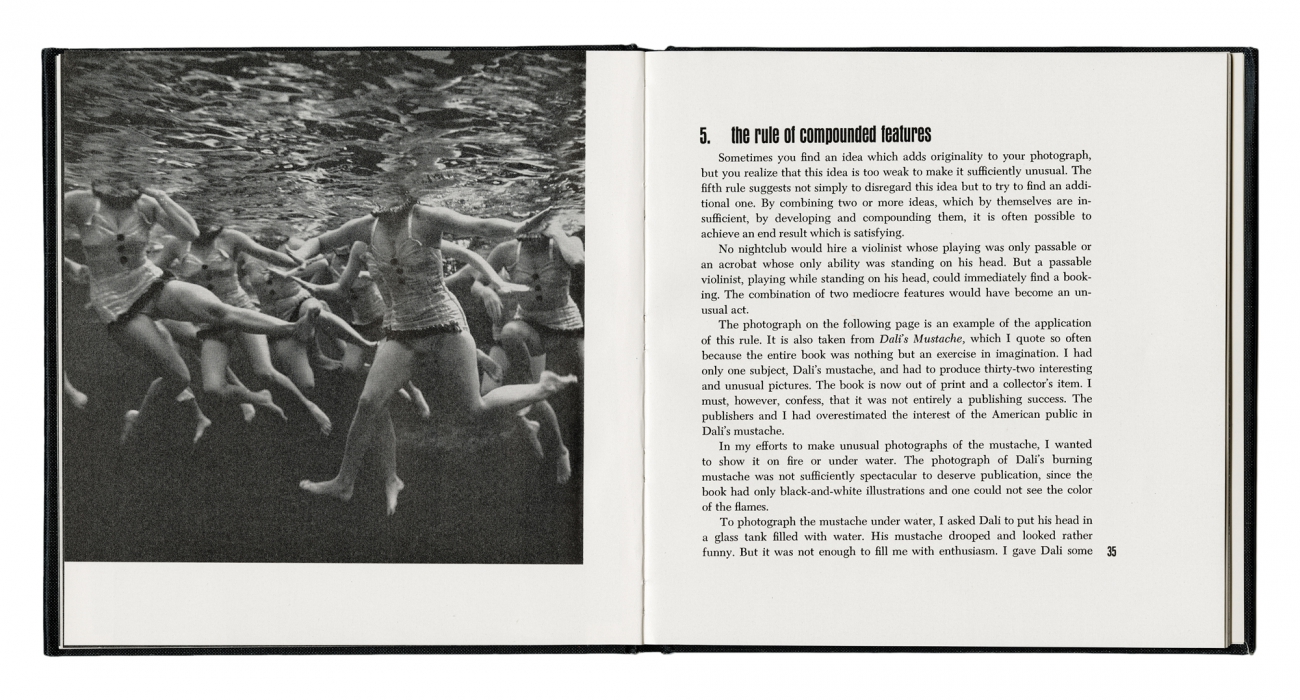 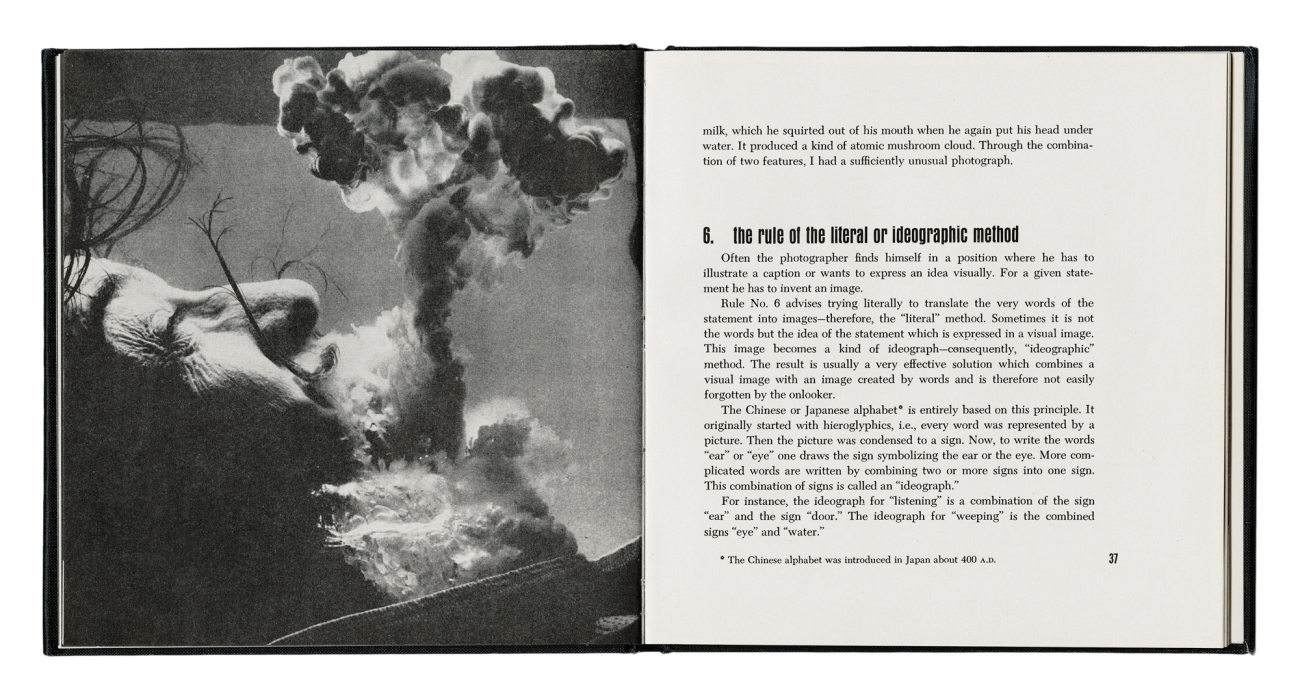 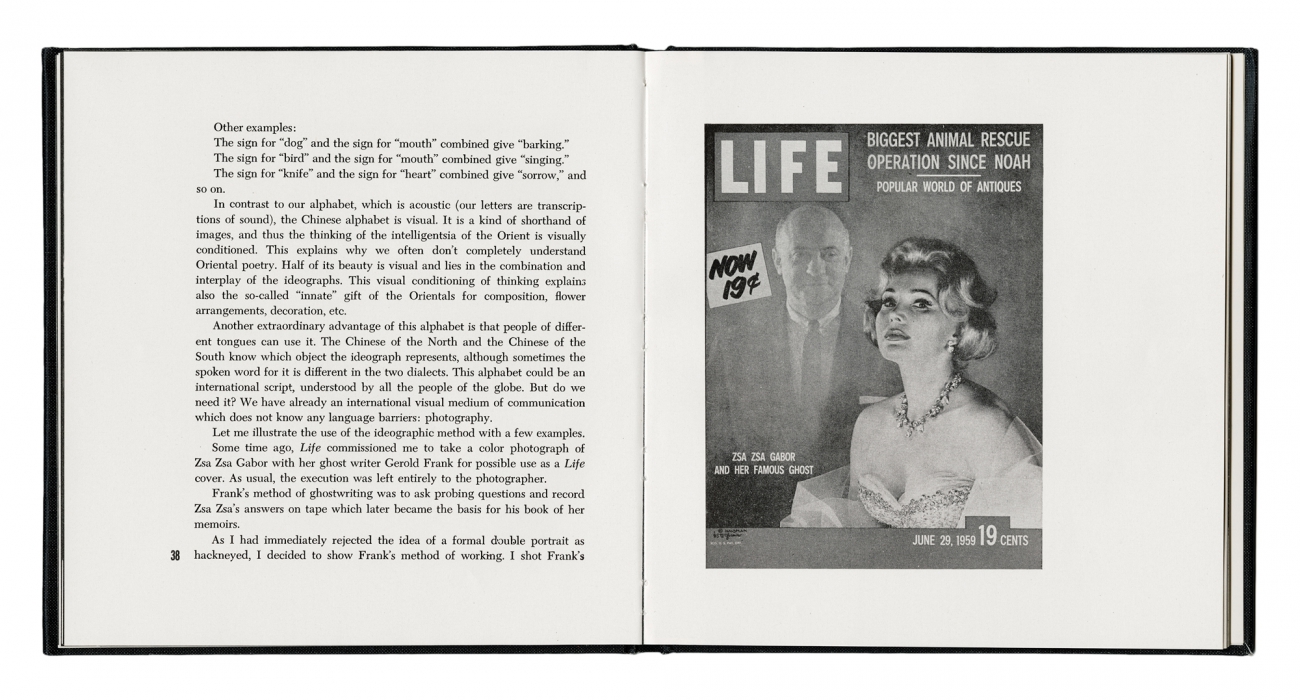 The Jeu de Paume online magazine reproduces here the first part of Philippe Halsman’s book entitled Halsman on the Creation of Photographic Ideas. Published in 1961, two years after his famous Jump Book, the book shows how the photographer approached his medium by non-judgementally contrasting his own creative angle, driven mainly by his imagination, with the reporter’s angle based on a sensitivity of perception and search for the truth that he called “candid photography”. He associated the term with Henri Cartier-Bresson.

On the Creation of Photographic Ideas is actually the content of a seminar written by Halsman when he was working at the Famous Photographers School, which opened that year modelled on the Famous Artists School in Westport, Connecticut. Halsman was one of the school’s ten founder members alongside Richard Avedon, Richard Beattie, Joseph Costa, Arthur d’Arazien, Alfred Eisenstaedt, Harry Garfield, Irving Penn, Eszra Stoller and Bert Stern. As Philippe Halsman watched the rise of television and the development of new advertising forms in the 1960s, his main concern became to defend the photographic medium as a creative tool and stimulate his students – amateurs and professionals alike – to take their imagination and inventiveness to a new level in their photographs.

Philippe Halsman defined six rules for this, based on his own photographs: the direct approach, the unusual technique, the added unusual feature, the missing feature, compounded features, and the literal or ideographic method.

In the second part of the book, Philippe Halsman outlines ways to stimulate or inspire a photographic project: brainstorming, memory, a look at the photographer’s own or others’ photographs, visual culture and concentration on an object.

Although On the Creation of Photographic Ideas is essentially a lesson in photography, the book reveals Philippe Halsman’s “thought process” and the diversity of his photographic output. It presents photographs spanning a period of thirty years, including some produced in France before he fled Nazism with the help of Albert Einstein to join his family in the United States in November 1940.