“Lena Söderberg,
Jennifer Knoll
& Jennifer Lopez”
by Marie Lechner [EN/FR]
French journalist and curator Marie Lechner decodes three images which have marked the history of tech, in the field of image processing and manipulation, and the invention of image search engines. Three images which highlight how the male gaze pervades our vision machines…

A Walk through the Supermarket of Images

Doctor in Contemporary Art History at Université Paris 1, a specialist in American art of the 1960s, Sandra Delacourt is also a critic, interrogating the relationships between regimes of visibility of our present history and the knowledge enabling us to grasp this history. She covers a vast field of disciplinary practices – from anthropology to natural history, from philosophy to the history of techniques – and her research in art never fails to reveal the transversality running through these, as she traces their relationship in the context of globalized capitalism. With a concrete approach inspired by Michel Foucault, and in an ongoing perceptive confrontation with artworks, she untangles power structures linking knowledge to our ways of seeing, and develops a critical discourse that places our modes of both perceiving and contemplating objects and actions on hold. In this perspective, this Meeting Point with Sandra Delacourt sketches out a path through “The Supermarket of Images” and the issues it raises at the crossroads of disciplines, from the economic constraints it questions to the political outcomes it presents. (DZ)

Download the PDF
The full text of the Interview 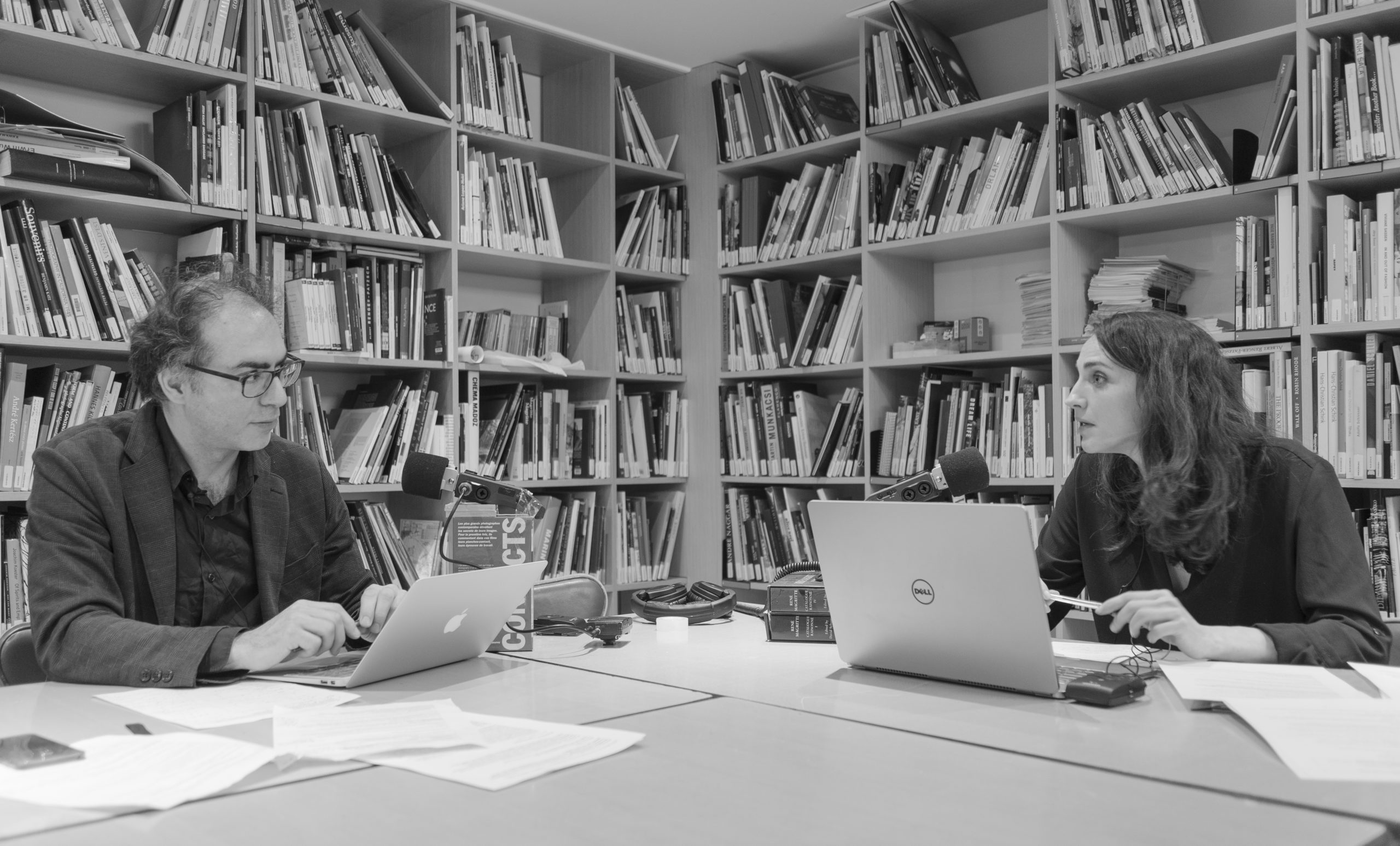 
The Supermarket of images