In his installations Mik has the viewer move between captivating architecture and hypnotic, almost tactile images. His videos expand in space, eluding the two dimensionality and planar quality of film images. Screen after screen, video after video, Mik’s installations set up itineraries in which the viewer observes characters who seem to melt into their repetitive, mimetic actions. These actions, which may be violent or indolent, do not seem to have any clear finality, even if we suspect that they are not gratuitous. For the artist, our relationships operate at a much more complex level than psychology alone:

“My pieces are about political or social events, but they are not direct images of those events. They act a bit like flashes which you can recognise but not precisely locate.” 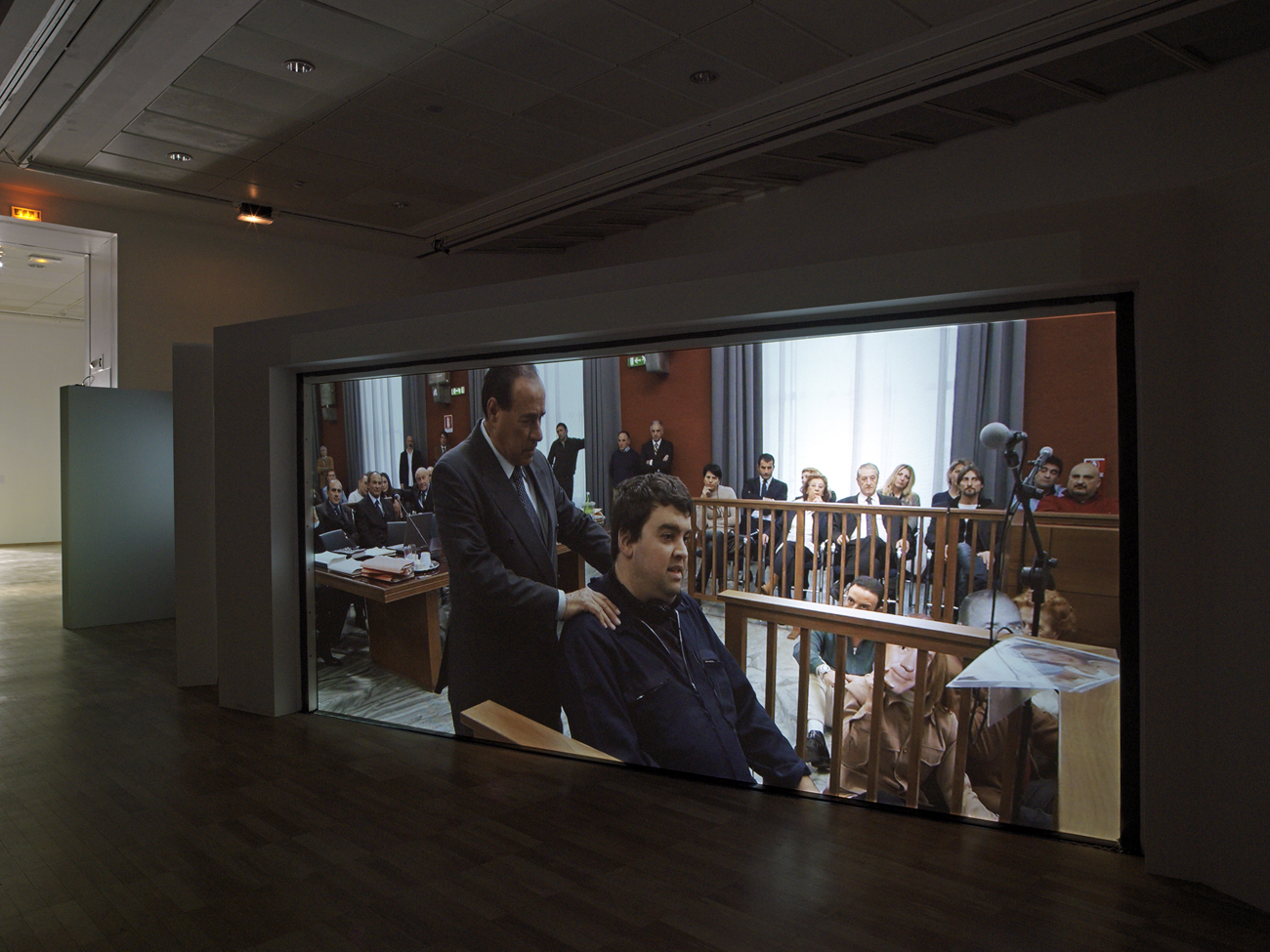 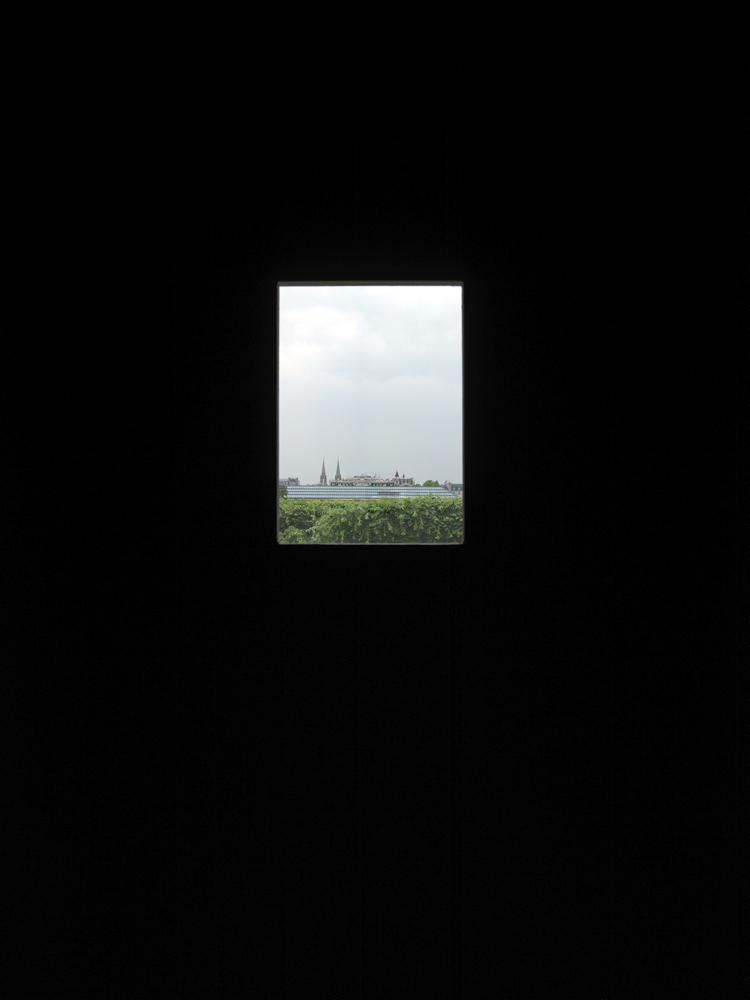 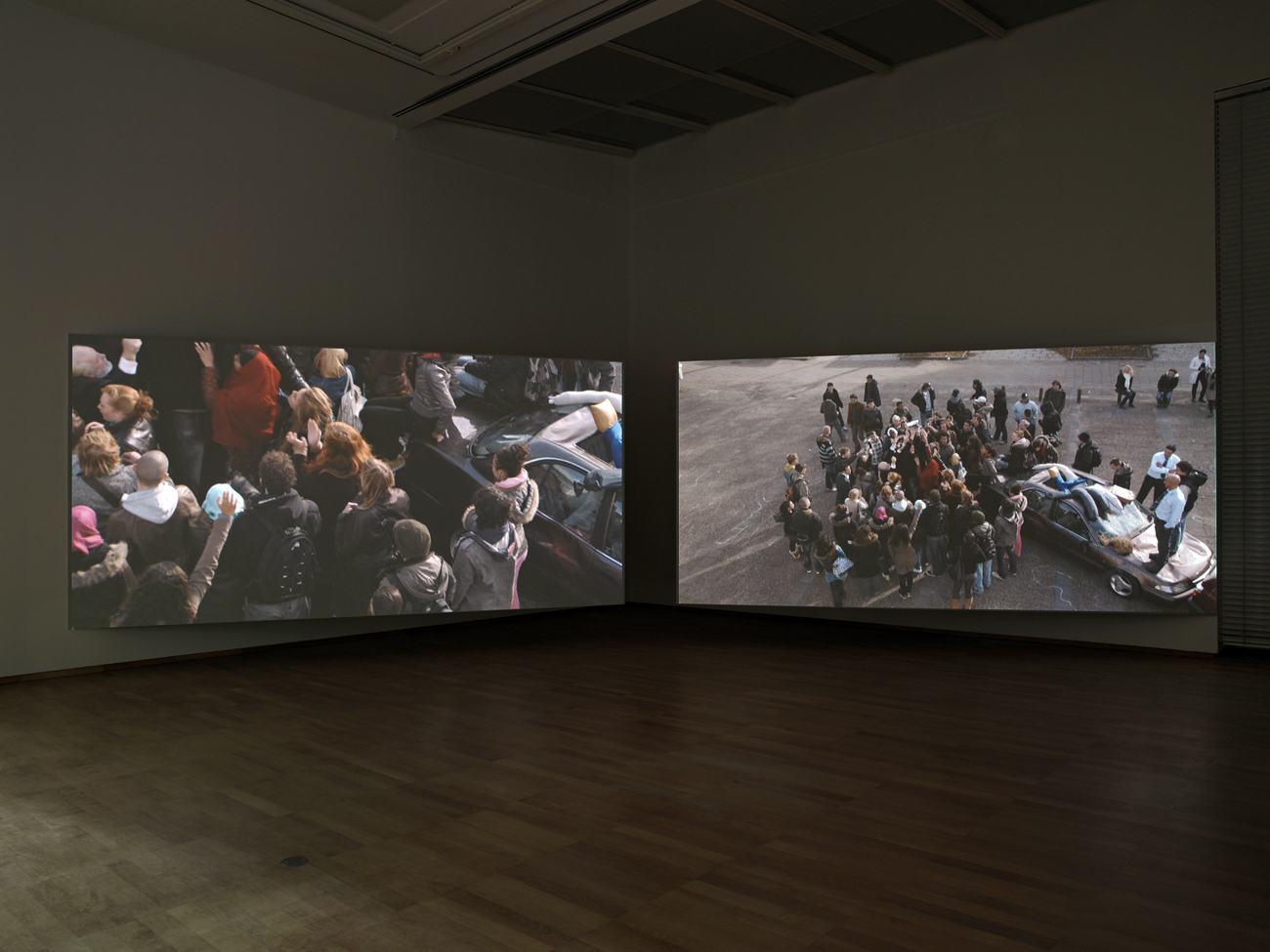 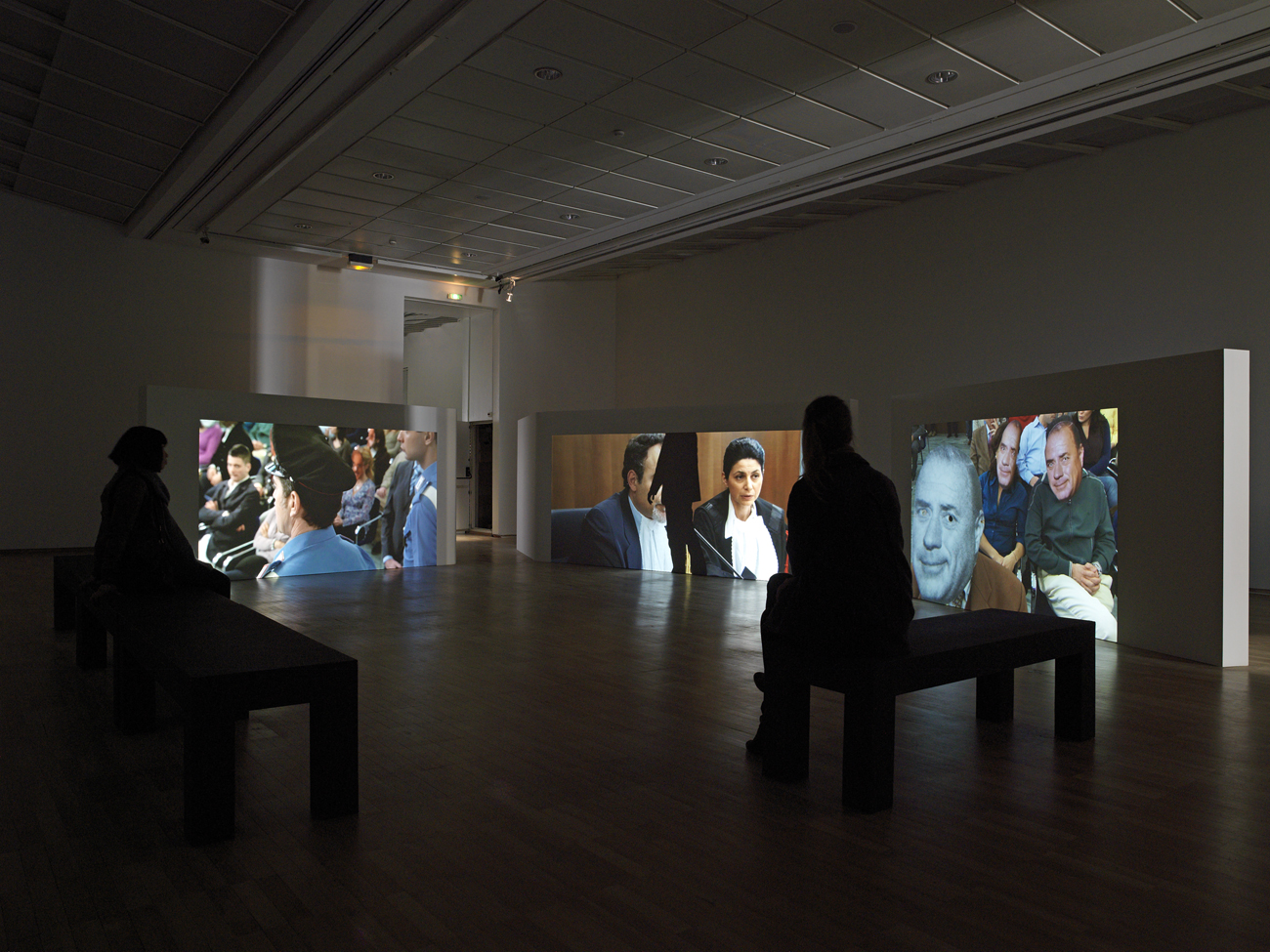 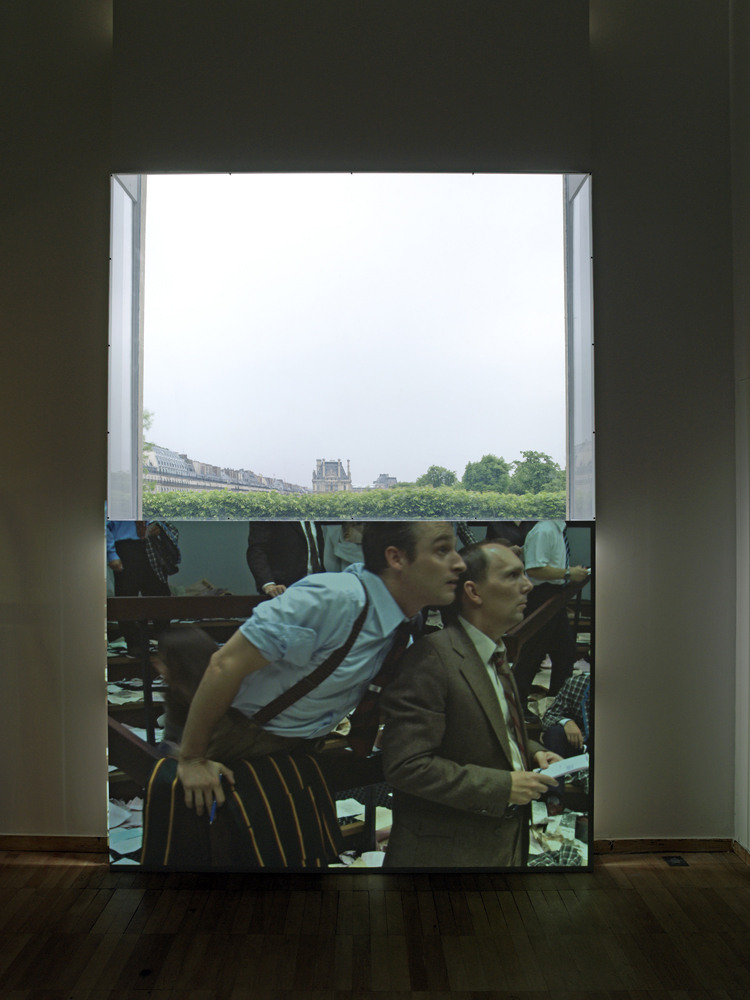 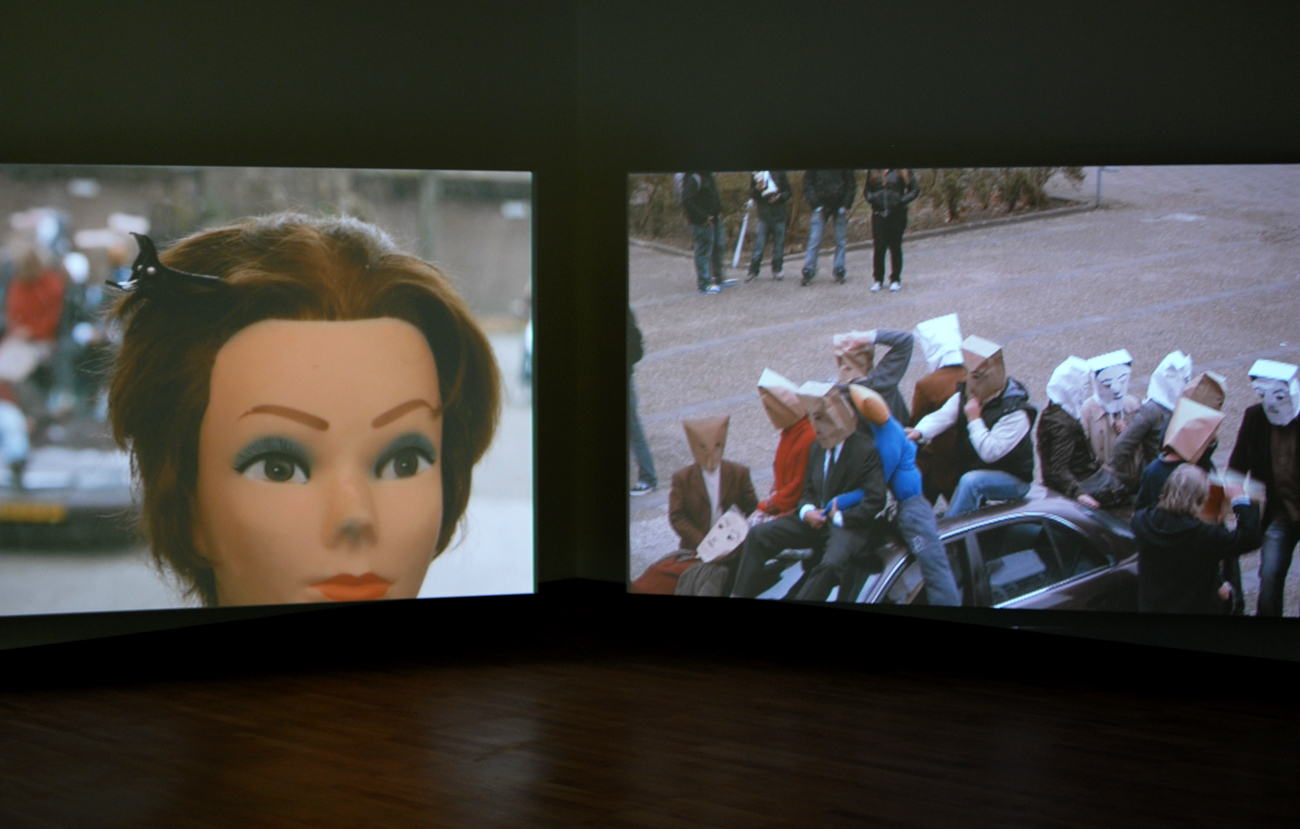 Interdependency with space, time and both living and inanimate elements imparts an almost organic or biological quality to the relationships within the group, which is why the actions create scenes in which the behaviour of the protagonists is not amenable to the laws of narrative logic. Although they appear to be documents evoking contemporary events, most of Mik’s works are staged. The absence of salient characters, plot or clear frontiers makes it hard to interpret both the subject and the context. But while Mik’s pieces do not refer directly to contemporary events, his approach is deeply informed by social and political problems.
Partagez
Tweetez
0 Partages