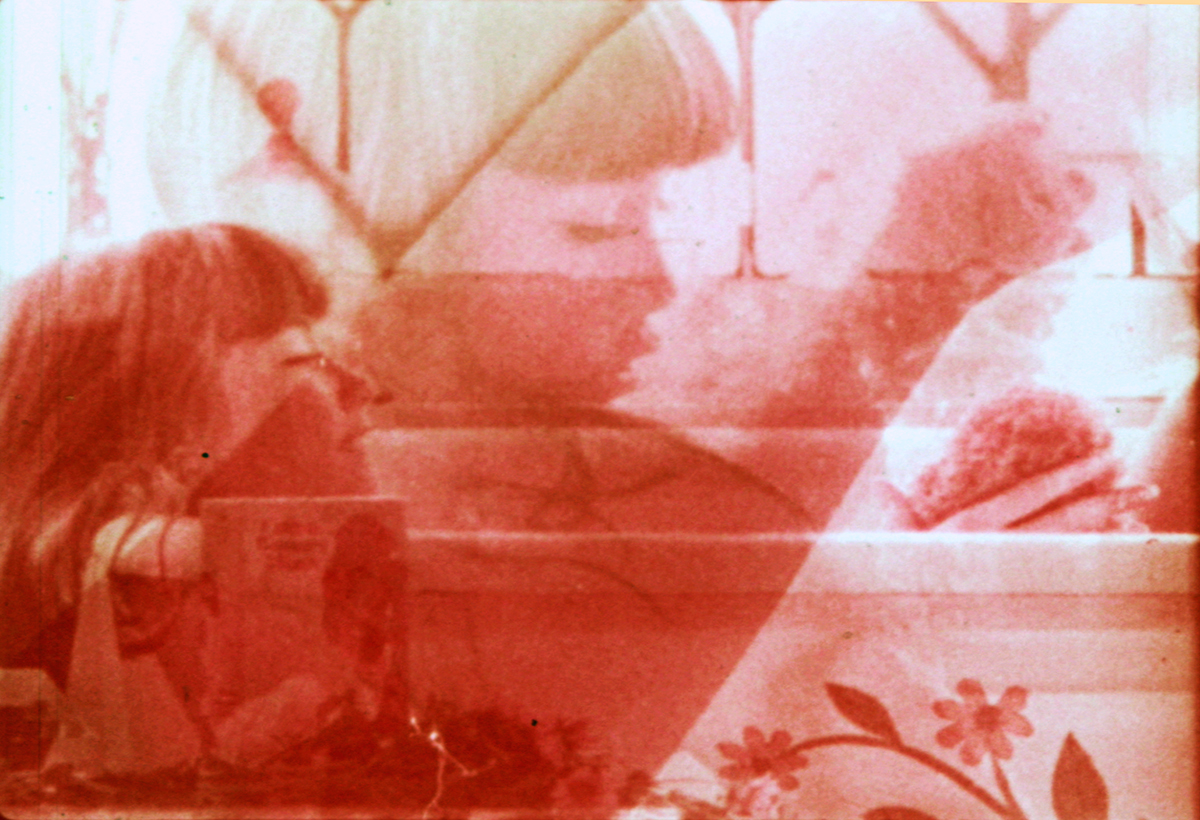 I met Stephanie Wuertz very recently in New York. We walked around the Met together. She showed me one of the museum’s recent acquisitions, a huge fresco by Thomas Hart Benton, America Today, a portrait of the United States in the 1920s. Clara Schulmann

– In general, writing is a lonely experience and making films is a collective experience. Is this difference important to you?

Stephanie Wuertz There are two strains of collaboration in experimental film. One is a kind of communalized, dehierarchalized sight of production. Filmmakers like Jack Smith or Andy Warhol who undo the rigid divisions of labour. The second type is where it comes closer to poetry or painting. The way Stan Brakhage filmed his children. The use of natural light, landscape or street films. In this sense, loneliness is another word for autonomy or a certain type of autonomy.

I tend more towards the poetic approach, which partly means the films tend to emphasize post-production, privileging the filmic over the pro-filmic. The tendency towards poetry or painting is an assertion of authorship that is something I need. To be able to assert a strong sense of presence and control in the world. That finds thematic expression in the sole female figures in works like Calgon or Serpentine. But in both films the figures split and multiply. That refraction of the self opens up to the multiplicity of collaboration. The self as multiple and unstable.